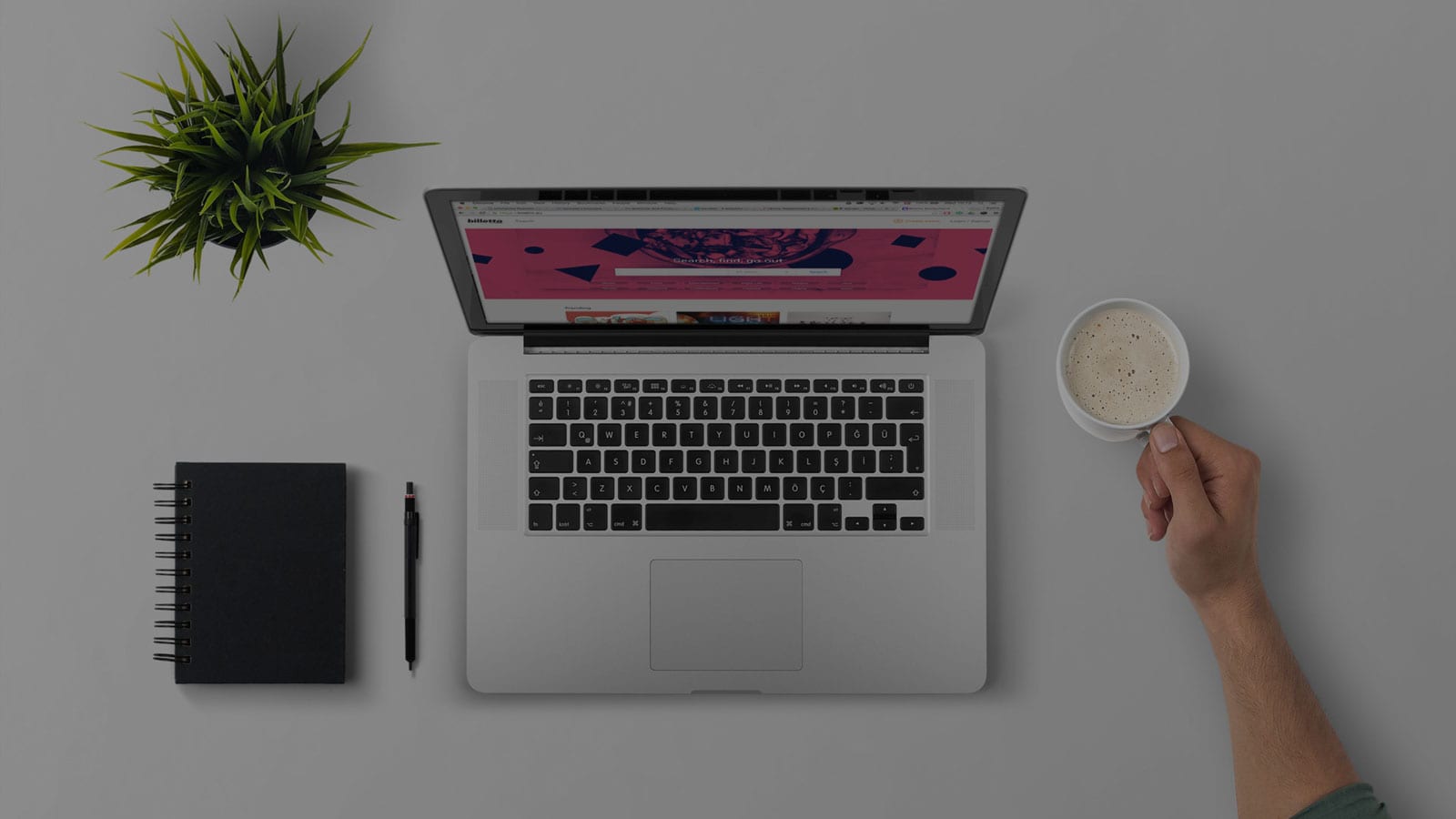 Suffering from a Stranger Things withdrawal already? You're not alone. So let's party! Gather up your own pack and get together for some Stranger Things-themed shenanigans.

Re-live the best moments, get into the details. Drinking game option for the movie nerds: everyone takes a drink when someone guesses any of the cult movies referenced in the series.

This one's a no-brainer: who wouldn't like to start the night shaking things off to The Bangles and slow dancing into the dark hours to Foreigner anyway? Don't forget the twinkle lights to set the mood.

Need a good reason to throw a party at your local games cafe/shop? Stock up on soda, waffles and old fashioned candy bars and put together a Dungeons & Dragons tournament for a good measure of nostalgia.

A larger crowd? Get out on a scavenger hunt in the woods. Pick teams ("Team Mike", "Team Dustin") and set up check-in points at the location: an abandoned bike, a hut in the forest, a damaged teddy etc. Let your imagination loose. But remember: safety first.

Instead of just telling everyone how amazing this show is, get a bunch of peeps together that have already seen it multiple times and nerd out on the facts together. Stranger Things posters make for amazing prizes.

Ready to give it a try? It's free.