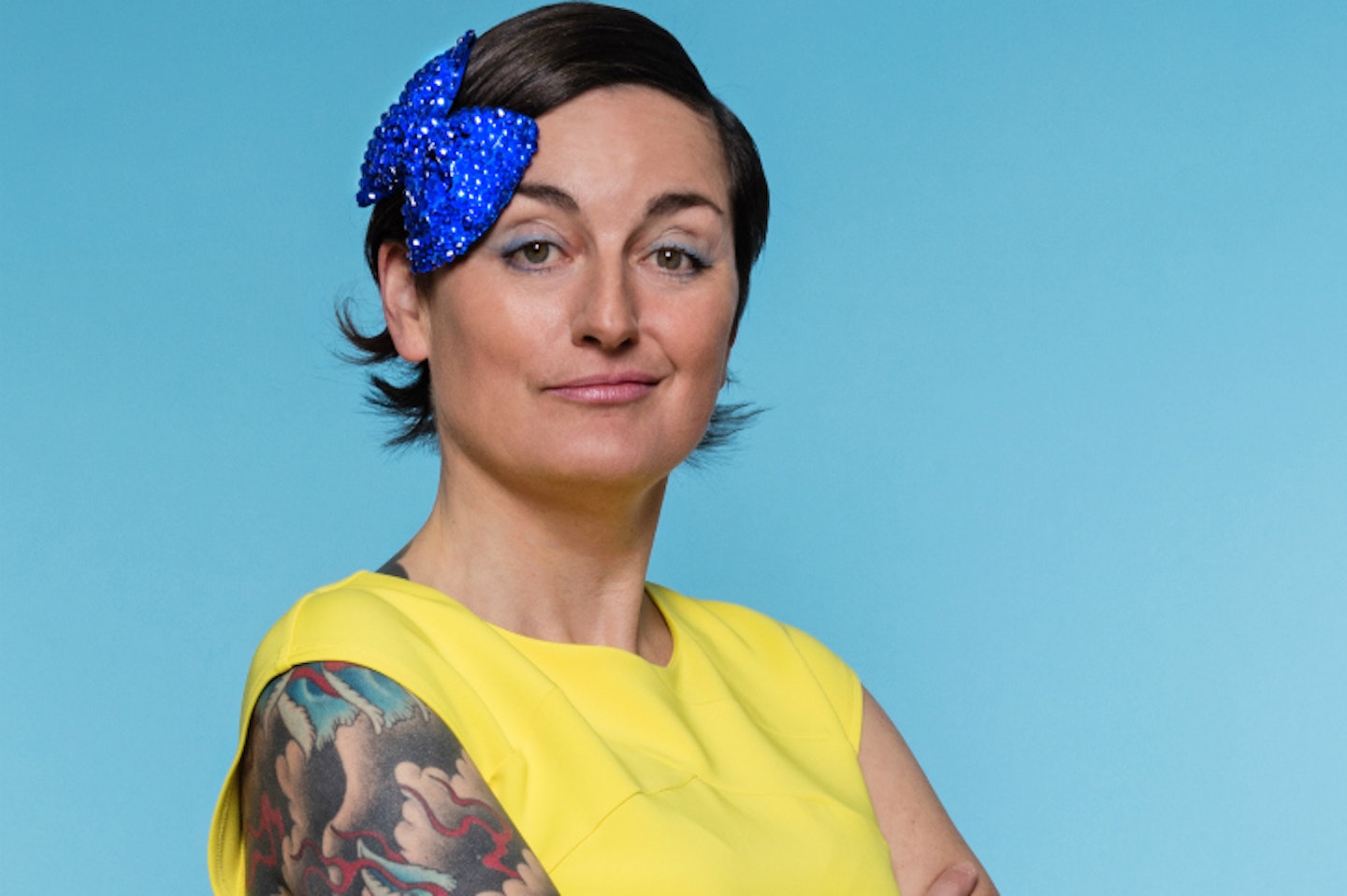 Zoe comes to Halifax's Imperial Crown Hotel as part of her 2016 UK tour. 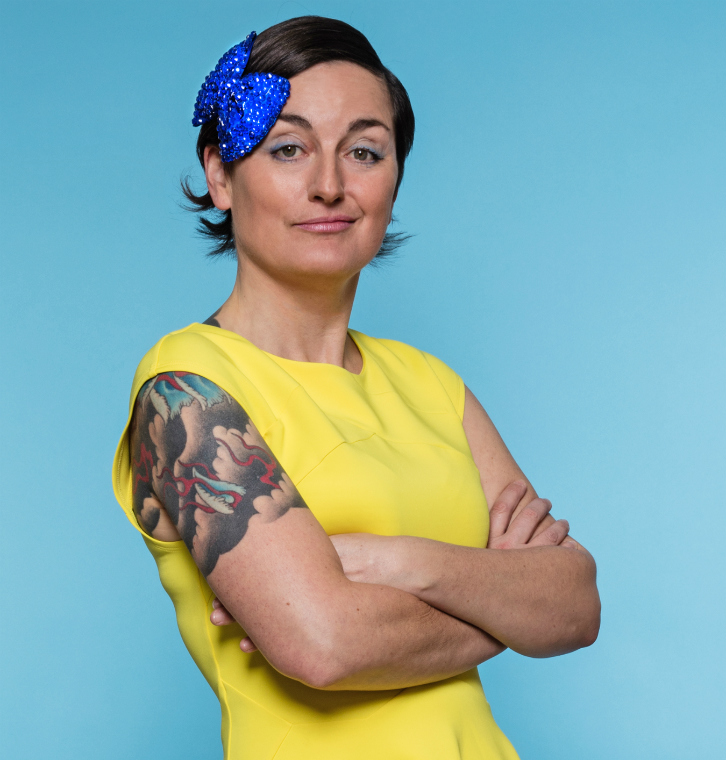 Zoe hits the road with a brand new show for 2016 after a year that has seen her appear on Live at the Apollo (BBC2), The John Bishop Show (BBC1) and win the Chortle Best comic award. You might

also recognise her from Alan Davies as Yet Untitled, and her regular stints on Mock the Week and The News Quiz.

Not bad for a girl who has never really felt part of the gang. She was the awkward gay kid at school with a different accent and quite a severe bout of alopecia. Never easy for a girl to fit in if she is sporting a massive comb over while harbouring secret desires for Charlies Angels (The blonde one mostly, but with a comb over, who can afford to be fussy?).

Thankfully Zoe has reached that point in her life when the thought of actually fitting in would be utterly terrifying. She doesn’t want to be in anybody’s gang, she is now far happier being a Little Misfit.

"Proper laugh out loud one liners” The Herald

IMPORTANT!! We want all our customers to have a great night so we ask you to turn off your mobile and not to chat when the acts are on stage. Anyone deemed to be spoiling the enjoyment of others will be asked to leave without refund.

Rob Riley
Follow
Contact
Voted Best Independent Promoter in the 2016 UK Comedy Awards. Please call or message for details about any of our shows or how we can make your comedy event a success.
Event ended