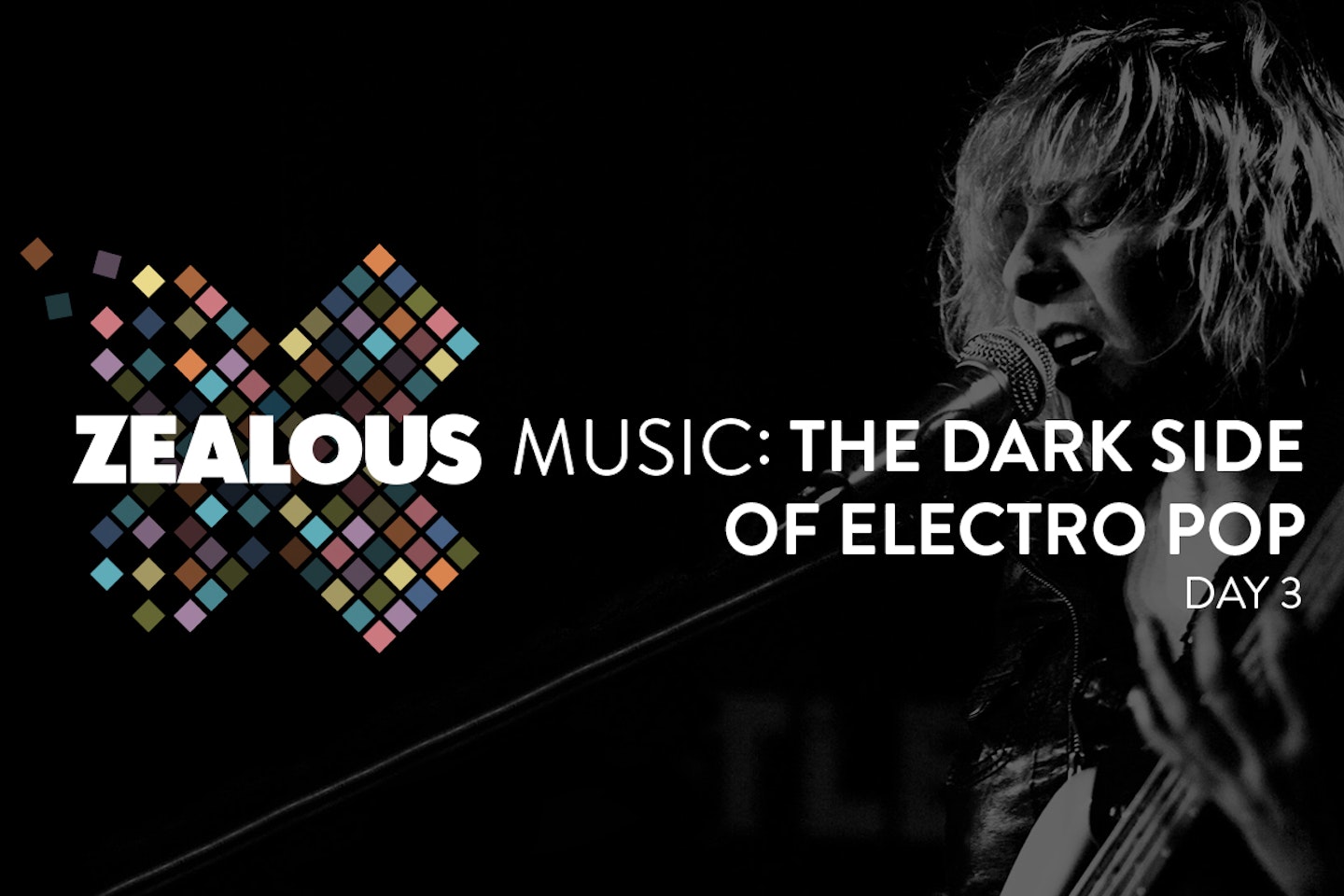 Leave the light behind and join us in the shadows with finely crafted electro tunes challenging our very existence.

Featuring the following 3 bands (for the price of one ticket!)

Irish songwriter based in East London. Blending elements of psychedelia with a new-romantic sensibility, her songs are enchanting, whimsical and tinged with melancholy. She released her first single 'Cosmonaut' in April 2014 and since then has played extensively in Ireland, London and New York. 'The Sugar Sea EP' was released in November 2015 and has already garnered attention from critics and fans across the globe.

French singer, songwriter. Trained at the music conservatoire in Burgundy, she played the viola by the age of 5 and then the oboe for more than 10 years. Always influenced by movies and classical music, the most important for her being to tell stories by letting her imagination take her as far as possible, writing her songs like if she was writing scripts. Her music is considered as very cinematic, dark, feminist, quirky and poetic.

London based Alternative Rock band influenced by Trip Hop, Dark Wave and Psychedelia. The Actions played hundreds of gigs in Europe including openings for R.E.M., Green Day, Garbage, Distillers, I Am Kloot… One of their singles "The Real Thing" has been chosen by MTV USA and included in the movie "My Super Psycho Sweet 16".

For more inspiring music part of our 10 days programme:

Rock On (09th of January)
From exciting young talent (and we do mean young!) to established bands. Join us for a boost of adrenaline for 2016 alongside new rock royalty. More info here.

The Poetry of Sound (10th of January)
Let three musicians that stir your soul relax you into the end of your weekend, leaving you refreshed for your week ahead. More info here.

Strictly instrumental (14th of January)
Let the beauty of the instrument shine. This is a series of alternative instrumental pieces putting masters of their craft on the centre stage. More info here.

A Global Sound (15th of January)
Explore the local sounds of the city we love as we take a journey of discovery across music inspired by the world we live in. More info here.

The Dark Side of Electro Pop is part of the Zealous X festival; unleashing creativity over 10 days at Rich Mix. Come and experience creativity like never before, discuss the industry alongside leaders, learn new skills, listen to great music, discover inspiring performances, all we’re now missing is you.

By buying a ticket you are directly supporting creators. 51% of all Zealous X tickets go directly to the 100+ creatives showcased during the festival.

Zealous X is brought to you by Zealous, an online platform matching creative talent with jobs, projects, festivals and more. Find out more
Organiser Venue