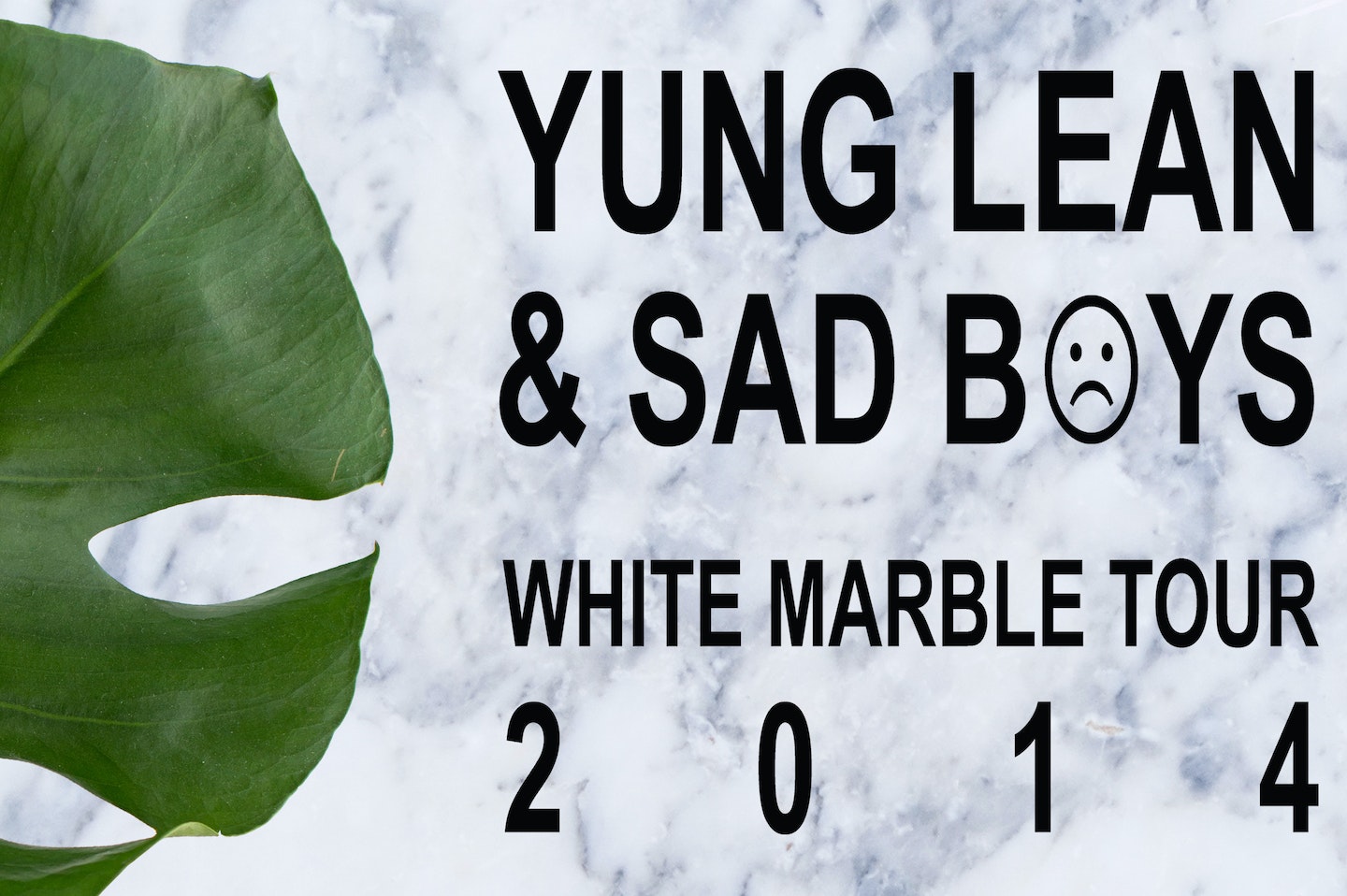 "Yung Lean is a beguiling mishmash of American hip-hop’s more peculiar, Lil B-indebted elements, and he raises a lot of questions. Mainly, who the fuck is this kid? And why is he like this?" - Noisey

"Yung Lean, despite all the rap posturing, is really making outsider music – this is his deeply Scandinavian take on a sound he has about as much in common with as he does the Delta blues, and it doesn’t seem to matter. Like Riff Raff before him, Lean appears oblivious to these concerns, and has quickly and quietly cut-and-pasted himself a rap career replete with a crew (The Sad Boys), a sound (cloud rap via Japan), and a look (very young, very white)." - FACT