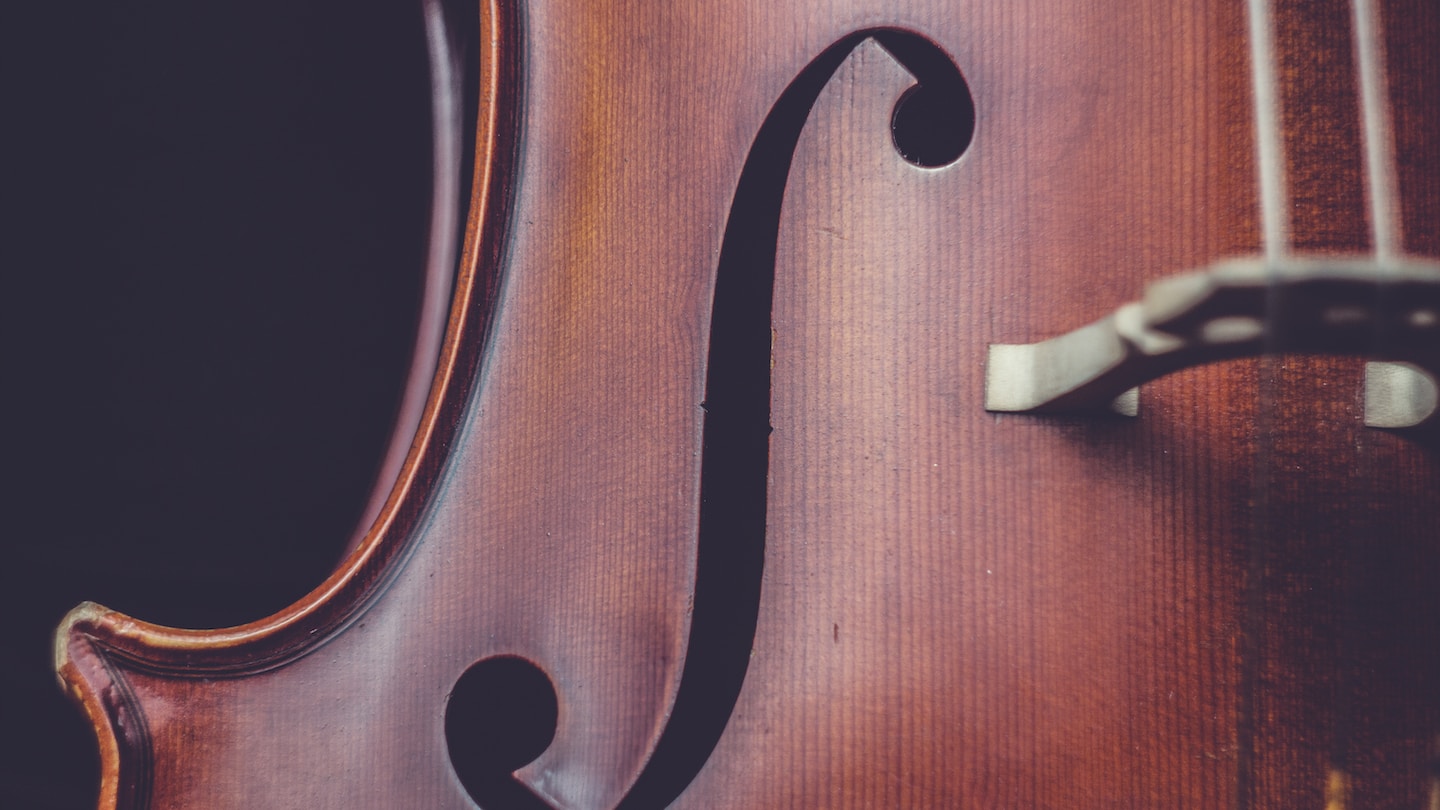 British composer, York Bowen (1884-1961), is known as the ‘English Rachmaninov’, and like his Russian counterpart, the emotional language of his music spans the whole gamut, from vulnerable tenderness and richly-hued late-romanticism to volatile power and virtuosity.  Best known for his writing for the piano, York Bowen was also an accomplished violist, and in this programme prize-winning violist Yue Yu presents some of Bowen's lesser-known music for viola, including pieces originally scored for cello.

York Bowen
Romance in D-Flat for Viola & Piano
Melody for the C string, Op 51, no. 2

Yue Yu is a star violist at Royal Birmingham Conservatoire, one of the country’s leading music higher education institutions. Recent successes include ﬁrst prize at the Stockport International Music Competition, as well as participation in the ﬁnals of the prestigious Lionel Tertis International Viola Competition on the Isle of Man. In Sept 2019, Yue will record her ﬁrst album for the world-famous label Naxos of viola music by York Bowen.

Anthony Hewitt is regarded as one of Britain’s most gifted pianists, and, since winning the prestigious William Kapell Competition in Washington D.C., has enjoyed a prolific performing career spanning two decades, including concerto appearances with the National Symphony Orchestra in the U.S.A., and the English Chamber Orchestra at London’s Royal Festival Hall. He has given eight recitals at Wigmore Hall and received critical acclaim for recordings on Naxos, Divine Art, and Champs Hill Record and Decca. He enjoys a diverse musical life as director of Ulverston Music Festival, professor of piano at Birmingham Conservatoire, and as a chamber musician.

7 Star Arts
Follow
Contact
Experience something different with 7 Star Arts...... Classical, jazz, mixed-genre productions - from the intimate life stories of the great composers told in music and words to dazzling cutting-edge musicians of the younger generation