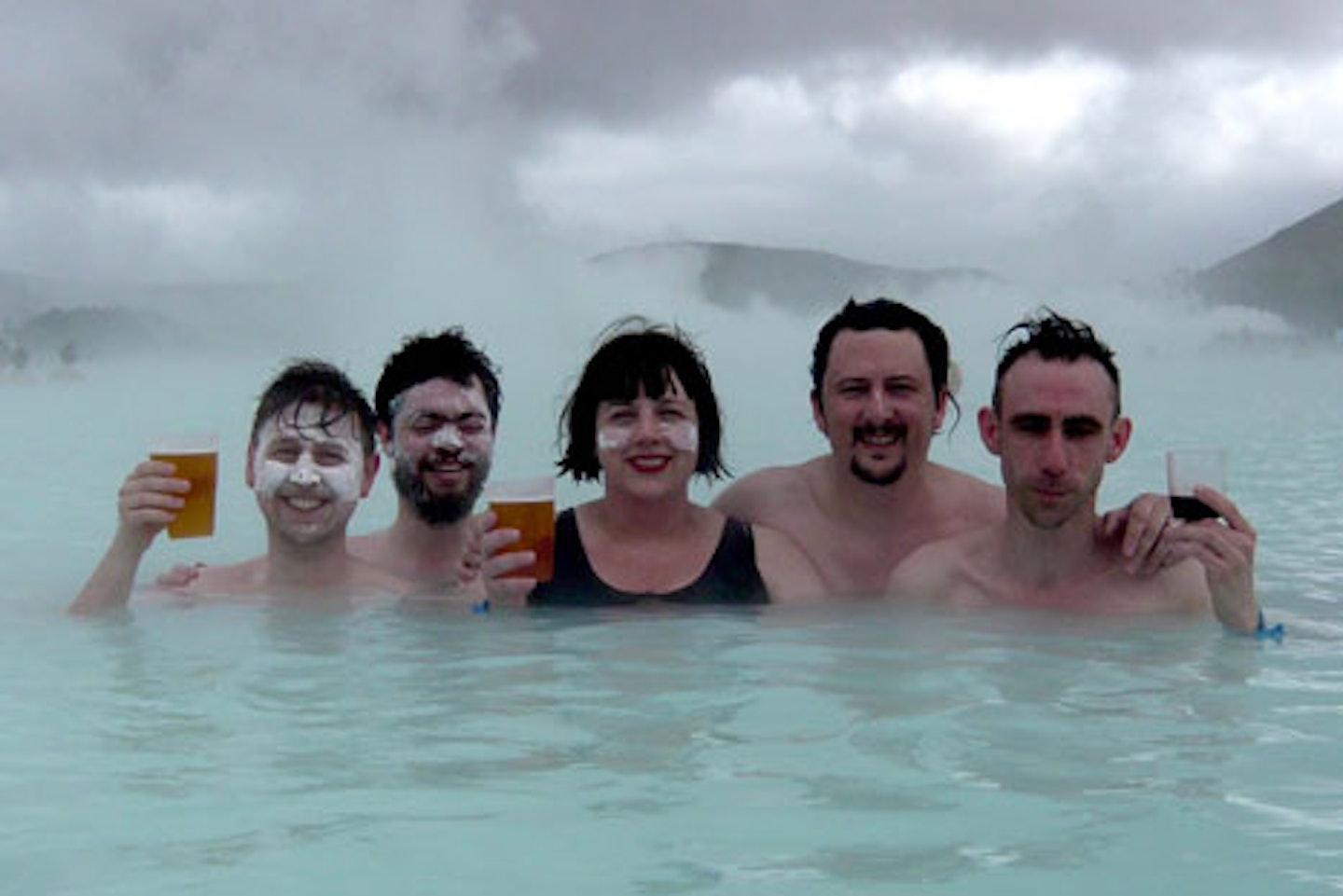 New Gods is the long-awaited second album by Withered Hand (aka Edinburgh-based folk-rock troubadour Dan Willson), released earlier this year via Fortuna POP! (UK/Europe) andSlumberland (US/Canada). The eleven meditations on love, fidelity and transience therein see Willson’s songwriting hit dizzying heights: by turns confessional and melancholy, raucous and life-affirming; his trademark dark humour turned down a wee notch; life, in all its many facets, turned up to full.

Active in the world of visual art and dabbling in music for many years, Dan Willson came late to singing and songwriting at age 30, in a period of reflection between the death of a close friend and the birth of his first child. The resultant material, much of which went on to become the album Good News, was praised for its depth and startling honesty, and won him accolades from the likes of Rolling Stone and Mojo, as well as fans from Jarvis Cocker toMarc Riley. The ensuing years saw him embraced by the now-defunct Fife-based musical powerhouse the Fence Collective and his songs picked up by MTV and cult series Skins.

The five years since Good News was recorded has seen Willson honing his craft, building his audience and gaining critical momentum. The new album is a beautifully executed collection of songs from one of Scotland’s most gifted songwriters.