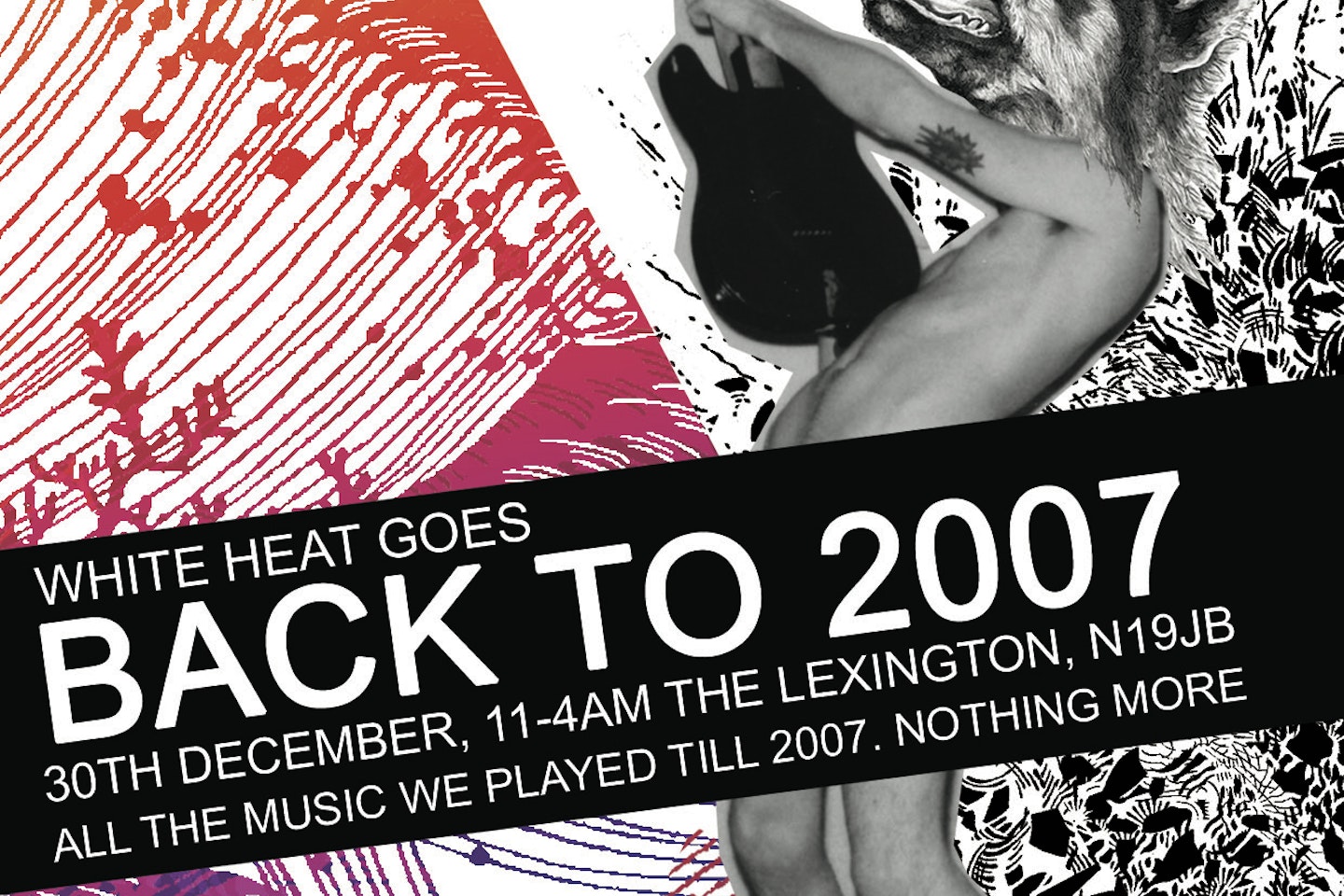 It's that time of year, the shit Tuesday night between Christmas and New Year, the time to revisit the crimes of our youth, that golden time known as 2007.

Thanks to the closure of Madame Jojo's it wont be happening at Madame Jojo's as we'd hoped, instead we're taking over the whole of the Lexington with an array of friends and familiar faces.

We're going back to 2007. No music from then until now. All music from Jesus till then. What this means is approximately:

Rock and Roll NOT Disco

In another revelation we'll be letting YOU have a say in what you want played. But not the Killers, except "Somebody Told Me" because we actually quite like that one and used to play it way back when.

Think of this as the basement of Infinity

Punk, Garage Rock, Surf, Post-Punk, Rock and Roll and everything that comes with that.

We salvaged the drink deals from Madame Jojo's! £2.50 beer+vodka mixer all night!

Get your advance tickets or risk your luck on the door!