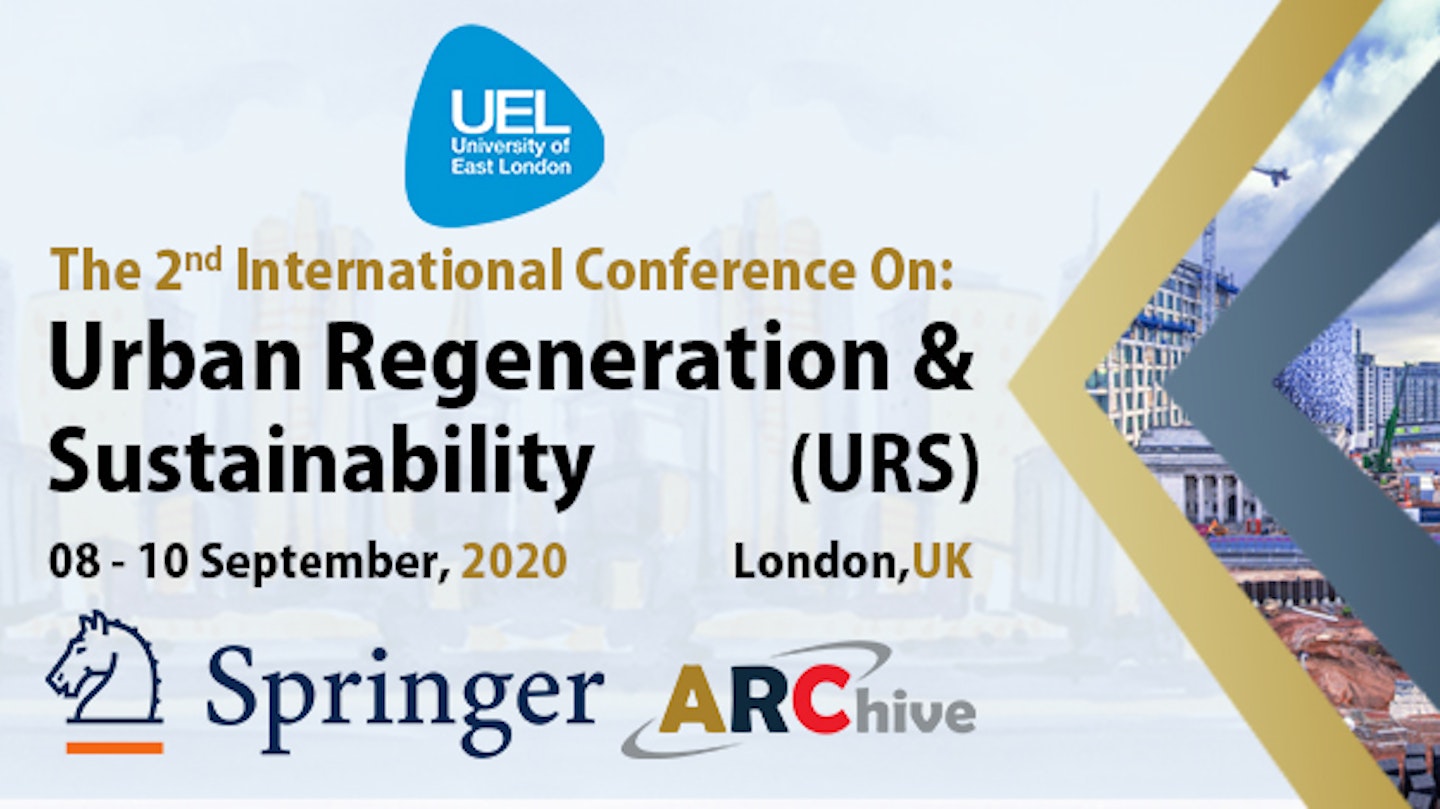 Urban regeneration has only proven to be successful when sustained which is why urban regeneration and the concept of sustainability go perfectly hand in hand. The populations within the earth inhabit more and more areas everyday which is why urbanization still grows to be a challenge. The problems that are most commonly associated with urbanization are often high density population, pollution, crime, poverty, inadequate infrastructure, and several others. Having a high population density is the corner stone of the entire existence of this argument, some might say, which is partly true, as populations increase more than ever and with more inhabitants, who mostly migrate from rural areas.