Signing Off is a result of the determination of a friendly group of musicians and UB40 fans to bring a fresh new tribute dedicated to replication of the live sound of their idols.

Signing Off prides itself on setting out to thrill fans with a noticeable representation of UB40’s original material from their debut album “Signing Off” (from which the band takes its name) as well as appealing to more casual fans with hits such as Kingston Town, Can’t Help Falling In Love, Here I Am, Red Red Wine and many more! With an emphasis on tight musicianship and a passionate study by each member of their role in emulating their counterpart in the real UB40, we’re sure Signing Off has become the UK’s leading LIVE UB40 Tribute Band. 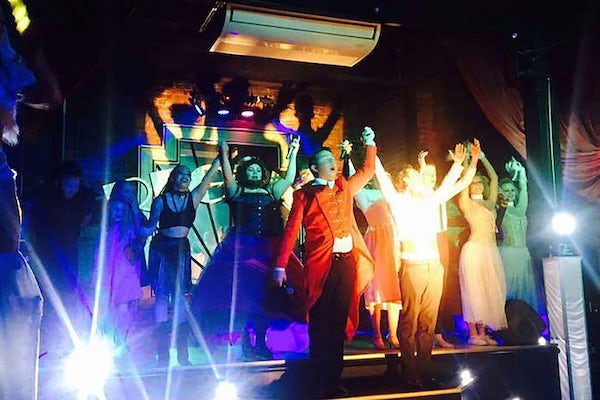 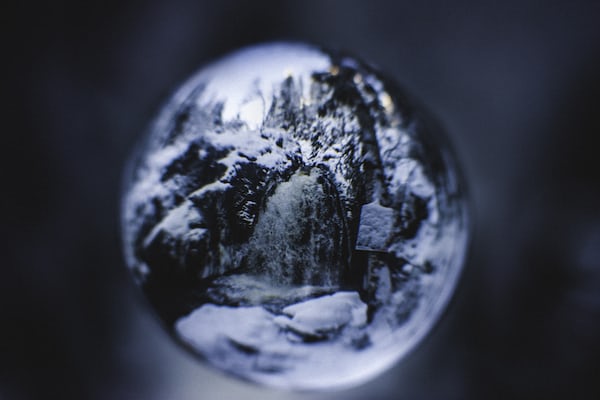