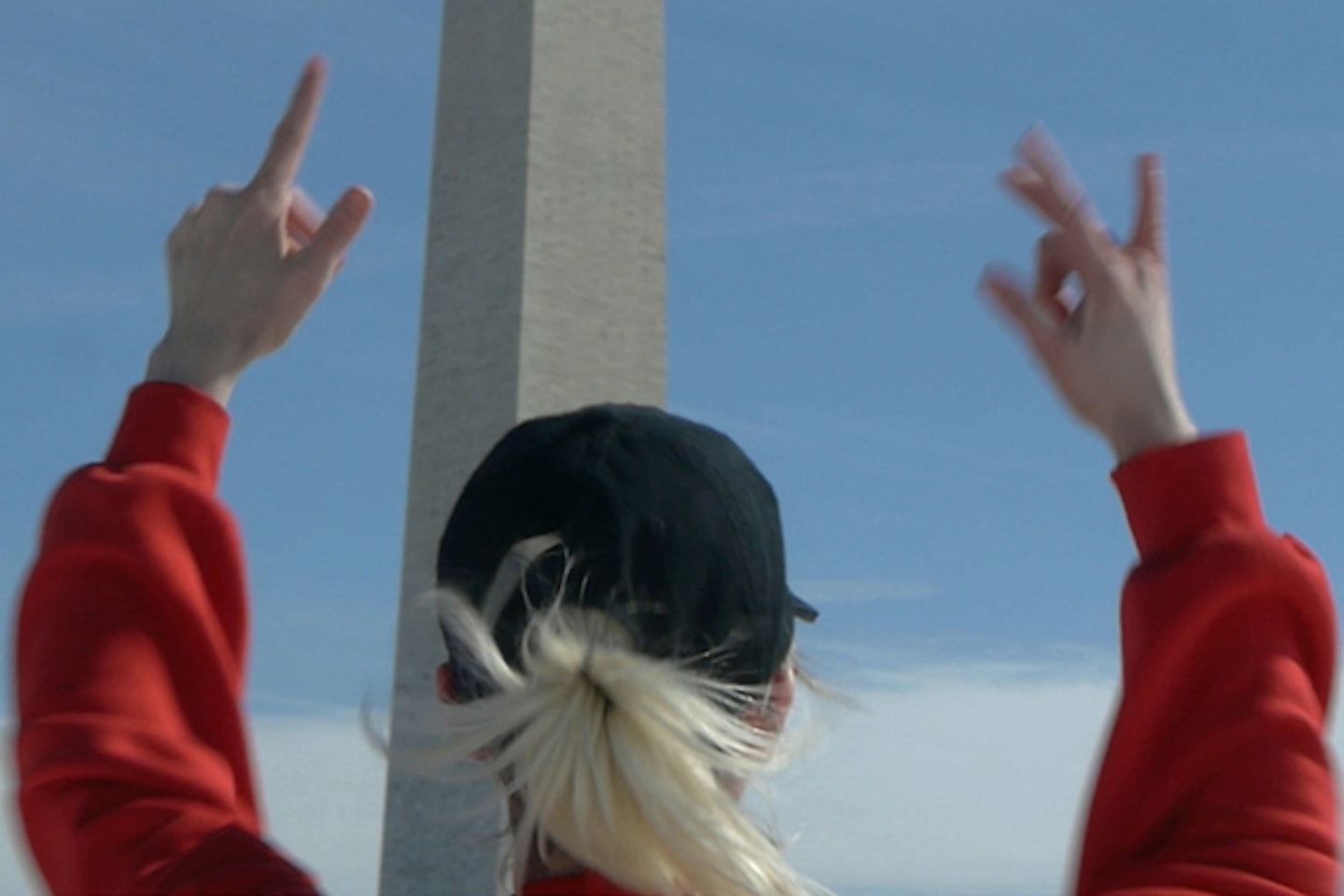 U.S. Girls is American-born, Meg Remy’s musical moniker. The Toronto-based multidisciplinary artist’s music traces a circuitous evolution. It encompasses unconventional, challenging sound work as prominently as her vocally-driven explorations of American pop mores (often on the same album). Since 2007, Remy has toured several times in Europe, Eastern Canada and the United States. She accompanies her hugely distinctive voice with innovative set-ups, including combinations of reel-to-reel players, tape decks, and samplers, as well as occasionally singing with a full band. Remy has released a clutch of original records on labels as diverse as Siltbreeze, Kraak, FatCat and her own Calico Corp. imprint.

While her early Siltbreeze-released works, ‘Introducing…’ and ‘Go Grey’, explore the limits of 4-track fidelity, they also bear hallmarks of a budding melodic ear, and vocal cadences clearly born of constant exposure to oldies radio. Given this, it’s little surprise that subsequent U.S. Girls records, ‘U.S. Girls on Kraak’ and ‘Gem’ (both co-produced with Remy’s partner, Slim Twig), are works of unabashed pop art. The two albums brought Remy’s voice further into focus, while evincing a playful disregard for genre in splicing together styles as disparate as R n’ B, glam rock, and sound collage.

Perhaps what’s most striking about the cumulative power of these records, when taken in combination with her concurrent collage and film work, is Remy’s consistent vision. Her exploration of feminist themes relating to abuse and gender inequality become more clearly defined, even as her sound appears to evolve toward a mainstream, pop idiom. Her narrative use of an ‘everywoman’ perspective in her lyrics forms something of a feminine counterpoint to Bruce Springsteen’s work. Through this prism, Remy’s project gains resonance as a form of social commentary; music with something truly at stake. U.S. Girls appears as wholly original, Meg Remy’s fiercely independent, modern brand of art-based, American feminism.