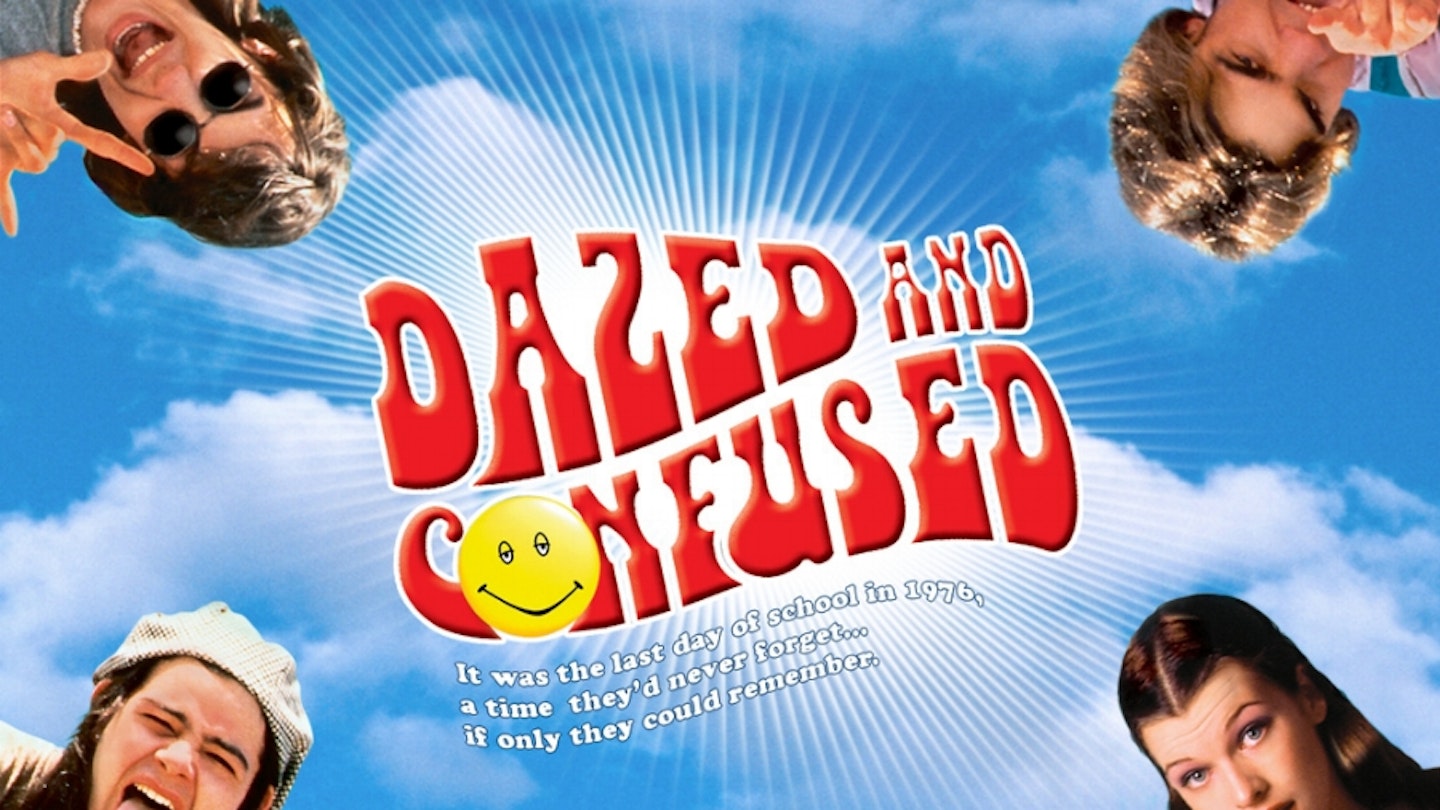 Richard Linklater's 90's account of a group of 1976 high school teens seems like a superficial laid-back comedy, but is also an accomplished film that gradually draws you into the awkwardness of youth. With clever character development and a deftness of scriptwriting, it reveals a more complicated set of stories that sum up 'coming of age' with natural direction and confidence that made this film a cult favourite. Ben Affleck, Matthew McConnaughey and Parker Posey are just some of the actors making their early career highs. Rated 18 - contains swearing and adult references.