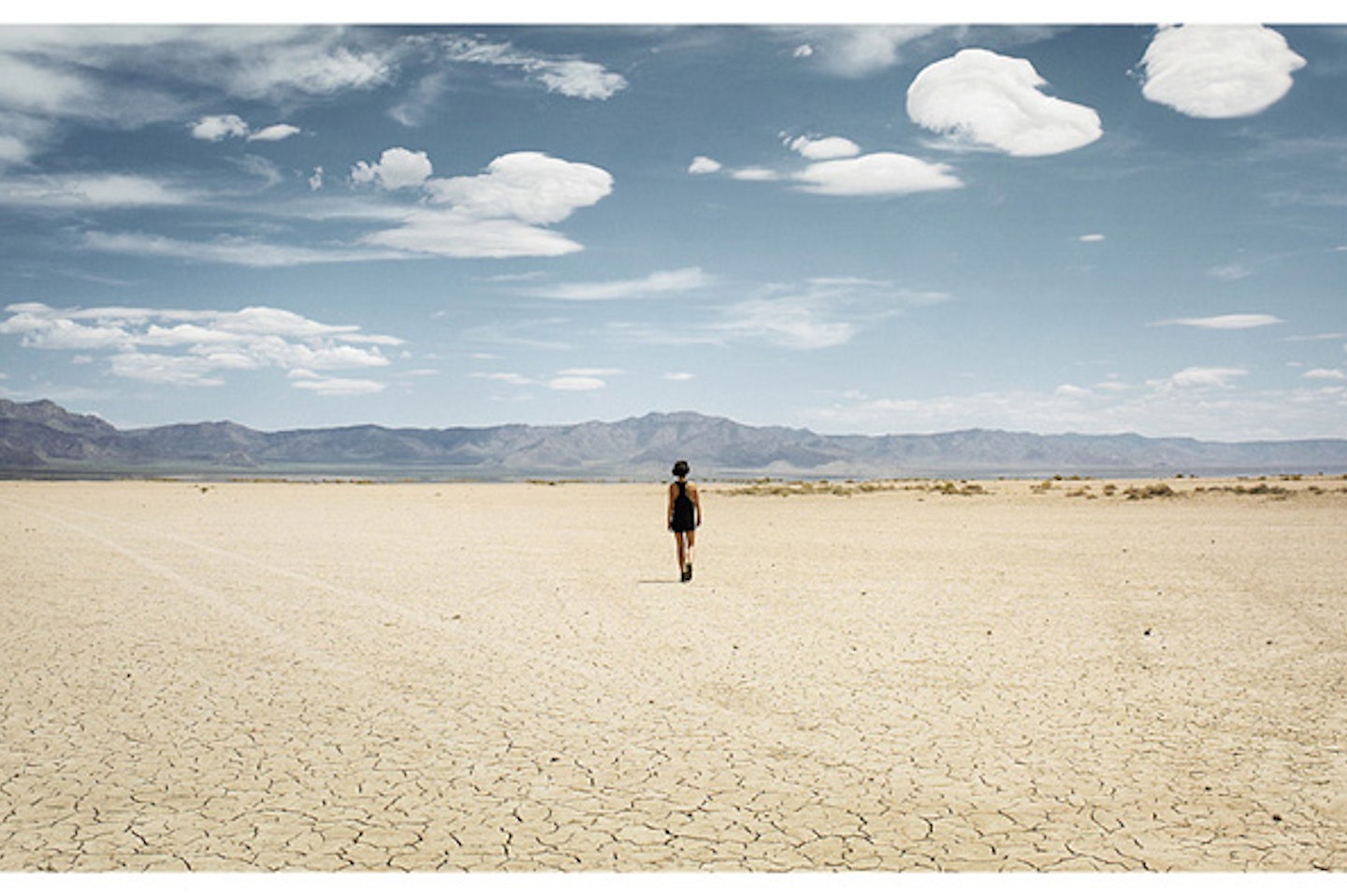 Trip the Light | Intercontinental Drifts is a monthly platform (February-July 2016) where cutting edge choreography from across Europe and the UK meet. A night of new moves, new waves and new choreographic terrain.

Dress-upRerouteAnger/AnalysisGroundworkOnomatopoeia Over OrderNamingMutating past-biography into future-fiction - a hyperreal expression of fandom. Contains love and doubt in equal measure.James Morgan is a dance artist and choreographer from East Yorkshire. He has recently been making solo performances, working in the spaces between dance, theatre and live art. His work is concerned with expressions of ambition, attempt and disappointment. This summer he is participating in Duckie Homosexualist Summer School. Recently he has worked with choreographers: Seke Chimutengwende, Lola Maury, Eva Recacha and Janine Harrington.

Dance artist and choreographer Fernanda Muñoz-Newsome collaborates with electronic music producer Shelley Parker and dance artist Jamila Johnson-Small to create a cross- disciplinary performance.Let The Body explores the spaces in-between feeling and action, the liminal, slippery states of the body in transformation. Fernanda Muñoz-Newsome has worked closely with Shelley Parker, who is creating a new sound score using a palette of recorded audio, taken of Fernanda Muñoz-Newsome and Jamila Johnson-Small moving in a now displaced spaceChoreography and dance artist; Fernanda M-N
Sound score; Shelley Parker
Dance artist; Jamila J-SFernanda Muñoz-Newsome is a London-based dance artist and choreographer. Performing and creating across the UK and Europe, she regularly works with visual artists, composers and pop/punk bands in live performance and video works. Recently, she collaborated with Helm at South London Gallery, Savages and A Dead Forest Index in Station to Station at Barbican. She has performed pivotal works by Yvonne Rainer and Simone Forti at Hayward Gallery were she also worked with Xavier Le Roy and Marten Spangberg. She co-founded the cross- disciplinary performance night London Topophobia, regularly showing new works of her own and other artists.Bass frequencies and found sounds are recurring themes within Shelley Parker’s performance, installation and music production. As well as releasing the Power Station EP and Spurn Point on her own label Structure, her solo work and remixes have been released on various labels including Entr’acte, Opal Tapes and Comfortzone. She has contributed to the Wire Magazine’s Below the Radar series and her track Spectral appears on Boomkat’s 14tracks. Her music production has received wide support from artists such as Nic Bullen, Richard Norris, The Black Dog and Ancient Methods.Shelley performs her music and DJ sets for events such as Flussi Festival, Sound of Stockholm, Borealis Festival, Centre for Contemporary Art (Warsaw), Test Department’s Total State Machine and Tate Britain. In March 2015 she produced a live performance at the Whitechapel Gallery compiled from a selection of spoken word pieces by the writer-in- residence Caroline Bergvall. In addition to her music and live performances, she has constructed a number of sound installations for the V & A, John Cage retrospective (De la Warr Pavilion), Cornelius Cardew festival and The Auricle New Zealand.Jamila Johnson-Small works solo as Last Yearz Interesting Negro and as part of the collaborations immigrants and animals, Project O and The Rebel Man Standard. She is based in London and makes and performs dance and choreographic work for the stage, screen and page. She also curates various performance events. She is currently working on the solo i ride in colour and soft focus, no longer anywhere

In my nomadic life I feel something special for my backpack. Each time it forces me to a compulsory choice: what I put inside and what I leave out. What remains out of it may be less important than what gets in, it’s like a filter between me and all the rest.Project by and with Francesca Foscarini
Technical care Luca Serafini
Promotion and communication Cristina Perez Sosa
Production VAN
Coproducers: Centro per la Scena Contemporanea di Bassano del Grappa (I); Centro Jobel Residenza Teatrale (I)
With the support of MiBACT ­ Ministero per i Beni e le Attività Culturali
Some material for this work was developed through the project Dyptique supported by Circuit­Est Centre Chorègraphique Montreal (QC), Centro per la Scena Contemporanea Bassano del Grappa (I)
Special thanks to Cosimo Lopalco for his outside eye

Francesca Foscarini is a dancer and choreographer.
Her works include Cantando sulle ossa (Best solo Masdanza 2012), Grandmother (Equilibrio Award Roma 2013 Performer), Gut Gift (2014). She won in 2015 the Positano Prize as Dancer of the Year on the Contemporary Scene. Her latest creations are Vocazione all'Asimmetria (2016) and Back Pack (2016).

Nwando Ebizie combines her background as a classically trained pianist with her work as an electronic producer and artist. A resident DJ on the London club scene (Barrio, XOYO, Favela Chic), and festivals including Reading, Wireless, Hard Rock Calling and Secret Garden Party; a meeting with Gabriel led her to integrate her classical training with DJing.