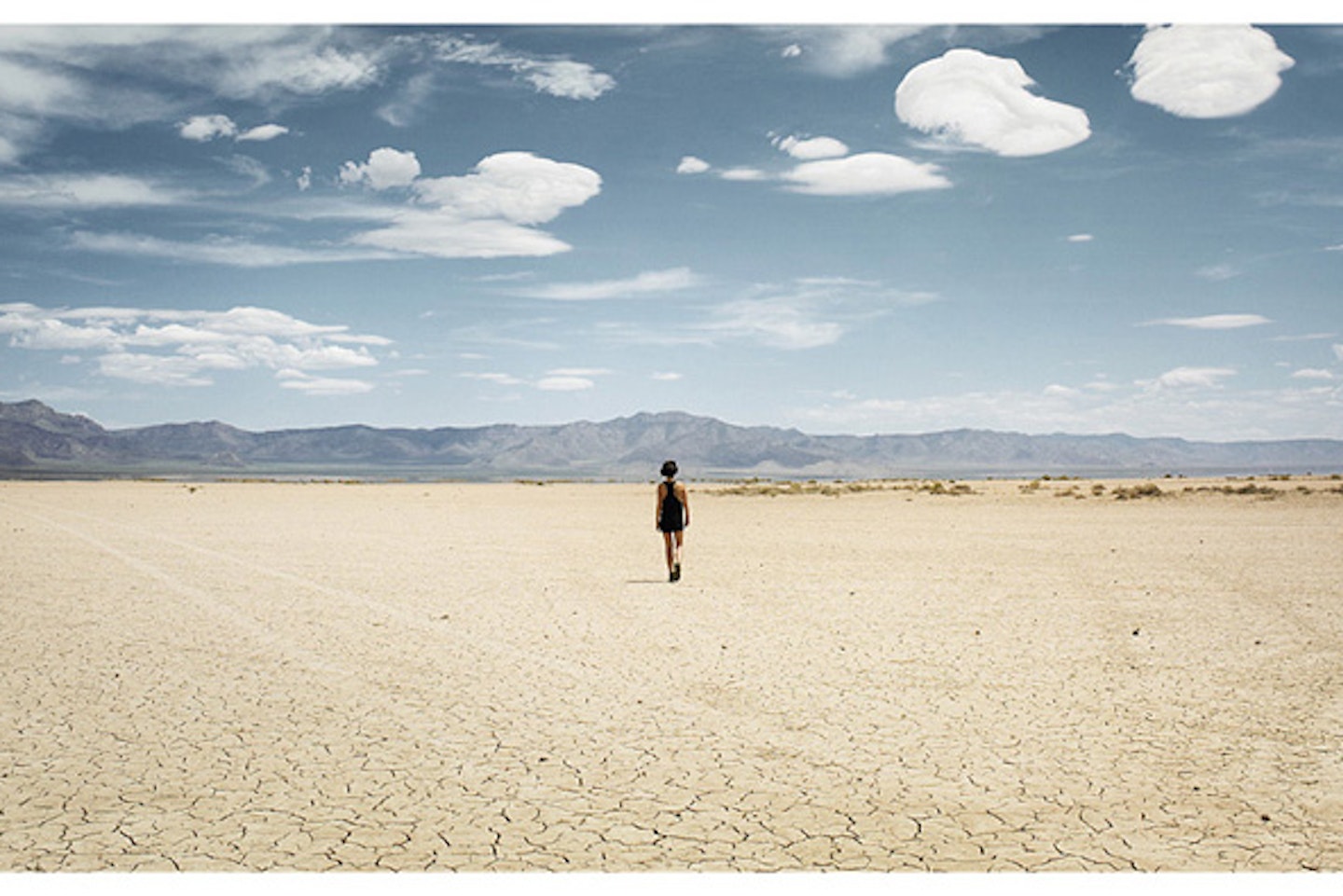 Trip the Light | Intercontinental Drifts is a monthly platform (February-July 2016) where cutting edge choreography from across Europe and the UK meet. A night of new moves, new waves and new choreographic terrain.

The temporarily altered- “blank”-state of the early computer screen in screen-saver mode is here imagined as a moratorium on meaning making, a pause in processing and background space in which something else can unfold. Of interest are non-neurotypical cognitive experiences; technology and the contracts assumed in the spaces where we watch dancing.

Janine Harrington is a choreographer, performer and writer. She normally works outside of theatre contexts..

Without name, without identity. Body and it's physical, sensual nature.
Animality, oneiric and surrealistic shapes get lost and reappear, blend into each other and separate from each other. Familiar and unknown images in the flesh.
Flesh in movement, renegaded and reclaimed body, a space of struggle and reconciliation between the human nature and the animal nature.
A game with impalpable, volatile and vague reality that seduce you, wrap and mesmerize you.

Together Poliana and Ugne gave birth to their first work Es como ver nubes awarded with 5 awards in 3 choreographic contests in Spain and next creation Flesh (2014) was awarded at the festival Feedback (Madrid) and has been presented Aerowaves Spring Forward‘15.

Project O is a collaboration between Alexandrina Hemsley and Jamila Johnson-Small that arose out of a shared desire to address a crisis of movement and a crisis of confidence around issues of race and gender.

The duo aim to comment on the general fallout from being black, mixed and female and making visible posi tions of otherness, so that they will eventually no longer seem ‘other’. It is a project that tries to talk about, and make visible, the awkward stuff of everyday oppression and to move on from the shame of this by engaging with the audience, or poaching audiences, in various ways.

Continually exploring different formats for presenting the intimacy and urgency of their politics – including choreographies for the stage, interventions in public space, a publication and a performance lecture – their practice also engages with the wider concern of writing the histories of British people from African and Caribbean descent more visibly into the fabric of contemporary performance.

Based in London, Project O seek to use their choreographic practice to make work in various formats that shines a light on the structural workings of racism and misogyny and their impact on bodies, invigorating debate and conversations about how to live with agency amongst these painful and uncomfortable histories.

Cult music icon Lady Vendredi is a mythopoetic super heroine and vodou priestess popstar from another dimension: Imagine Grace Jones in a live futuristic blaxploitation movie where she has nothing to lose but her soul.

‘Provocative, occasionally even offensive, but never unimaginative… Do consider a trip to Planet Vendredi.’ **** LondonTheatre1