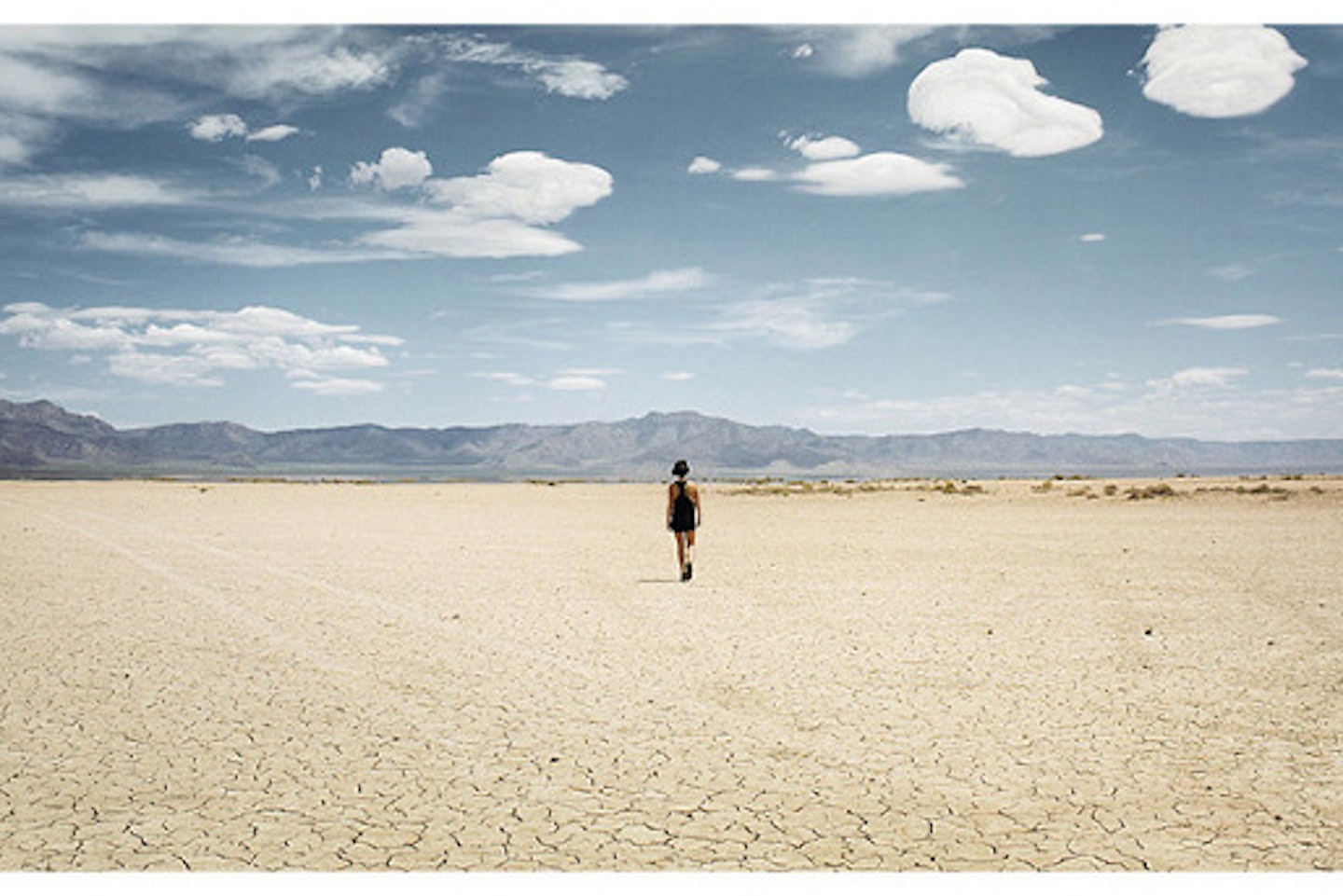 Trip the Light - Intercontinental Drifts is a monthly platform (February-July 2016) where cutting edge choreography from across Europe and the UK meet. A night of new moves, new waves and new choreographic terrain.

"I knew who I was this morning, but I think I must have been changed several times since then". Experimenting with unintentional movement, two performers play a game of observation, transformation, consciousness and unconsciousness.

This piece, Delaup & Scudeletti’s first collaboration, was created in 2014 for Highs and Lows performance platform at OT301, 4bid Gallery, Amsterdam.

Kompaniiisaksen was founded in 2013 by Norwegian artist Ingvild Isaksen and has toured to more than 30 festivals around Europe.

What happens when the will abdicates and the body lets itself be guided by movement? What happens when it indulges in the pleasure of being lost in the vastness and emptiness of space? Looking for the right place for the body, a body whose bones, clinking like glass, are the only thing that remains.

This work was awarded Best Solo at the 17th edition of Masdanza International Dance Festival, Canary Islands, 2012, and was selected by Aerowaves Dance Across Europe 2012 ?and Anticorpi XL 2011.

Creation and performance by Francesca Foscarini