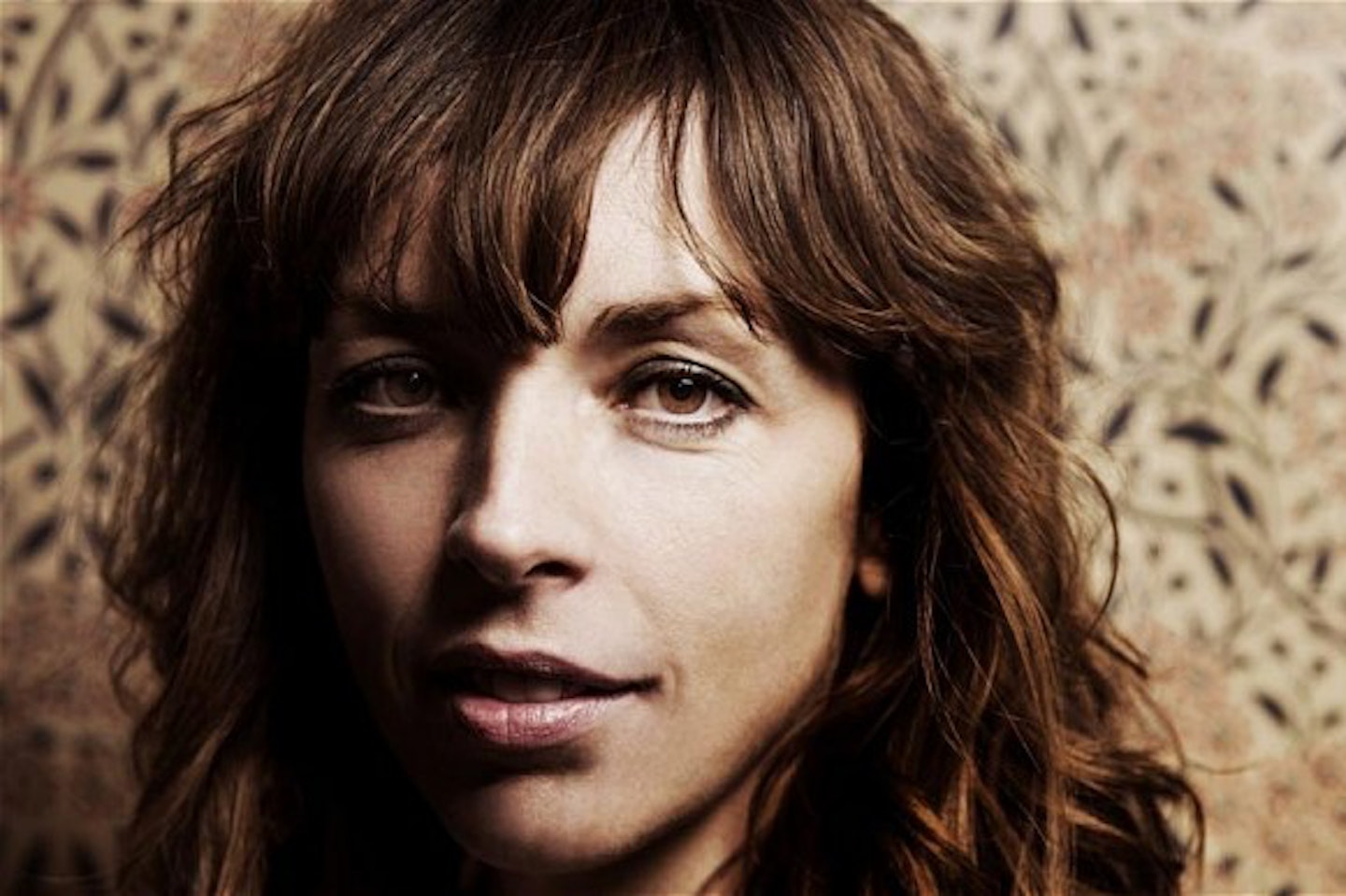 Join us for an all-out celebration of female comedy as we bring you some of the best names in stand up and sketch. This is a charity fundraiser with all proceeds from the event going to Refuge UK, which supports women who are suffering with domestic abuse around the country.

Holly Walsh - Star of Mock The Week, Never Mind The Buzzcocks, Just a Minute and co-creator of Dead Boss.

That Pair - An exciting sketch duo who are a critically acclaimed Edinburgh Fringe sell-out success.

Rachel Parris - "She has us hanging on her every unlikely lyric and naive, self-revealing word." - The Guardian

Bridget Christie - Winner of the Foster's Edinburgh Comedy Award in 2013.

Luisa Omielan - Fresh from a UK tour of her critically acclaimed show 'What Would Beyoncé Do?"

Ellie White - As seen on BBC3's Live at the Electric and Radio 4's Fresh From the Fringe.