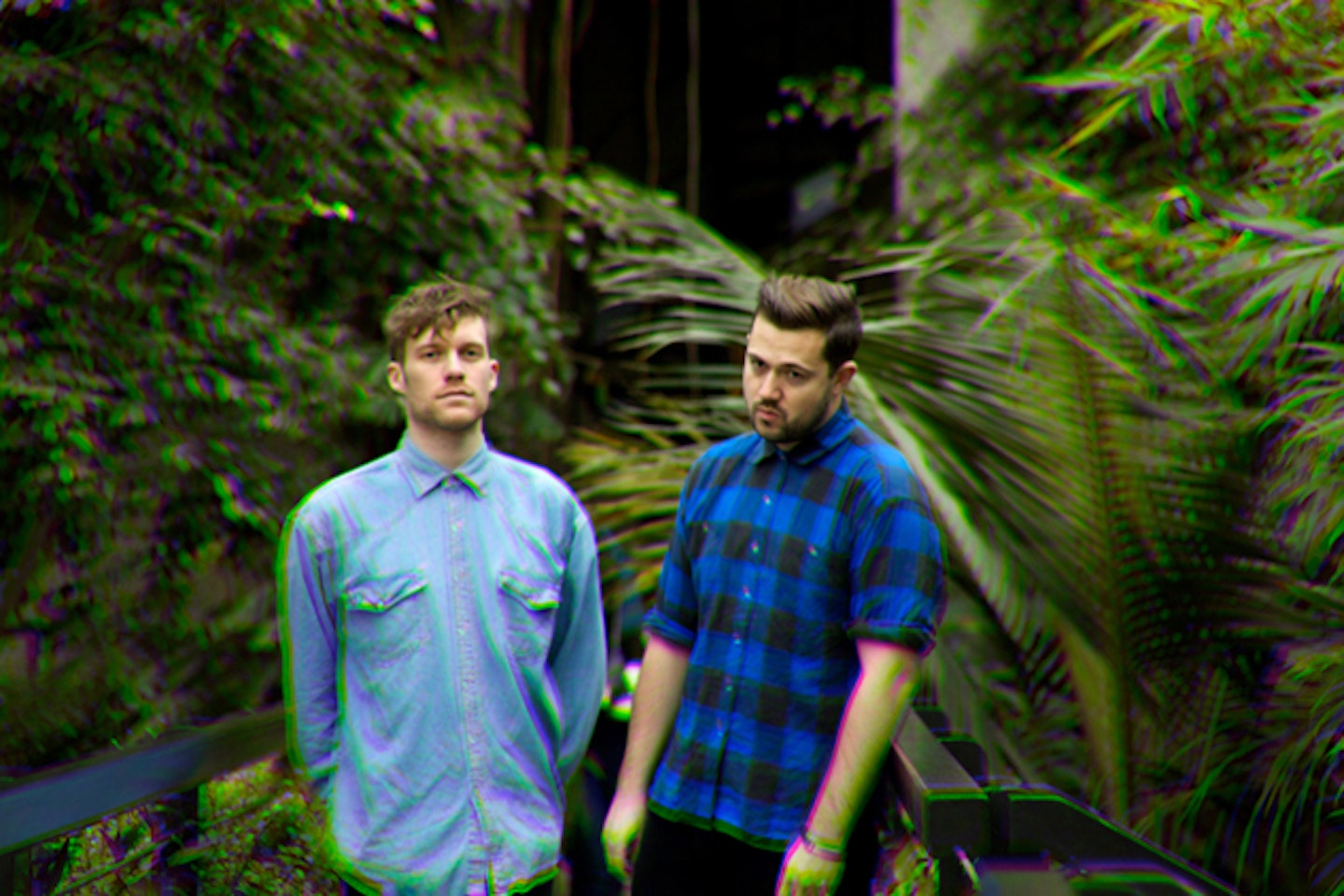 THUMPERS' kaleidoscopic sound is the work of childhood friends Marcus Pepperell and John Hamson Jr. whose shared memories provide the inspiration for their alt-pop imaginings. Both buoyant and lush, the London based band combine layered androgynous vocals with muscular drums, astral synths and shimmering guitars in a celebration of the breathless sensations of youth and coming of age. Live they are augmented by an interchanging cast of friends and musicians in faithfully bringing their immersive dynamics and grand scale sonic vision to the stage.

2013 saw THUMPERS release their first three magnificent singles, tour with Everything Everything, CHVRCHES and sign to Sub Pop in North America for their debut album. This year looks to be no less exciting, already tipped by the likes of VEVO, Transmitter, The Line of Best Fit, Independent on Sunday, Fake DIY and Amazing Radio, the duo now confirm their next single ‘Galore’ will be released on 24th February through True Say Recordings.