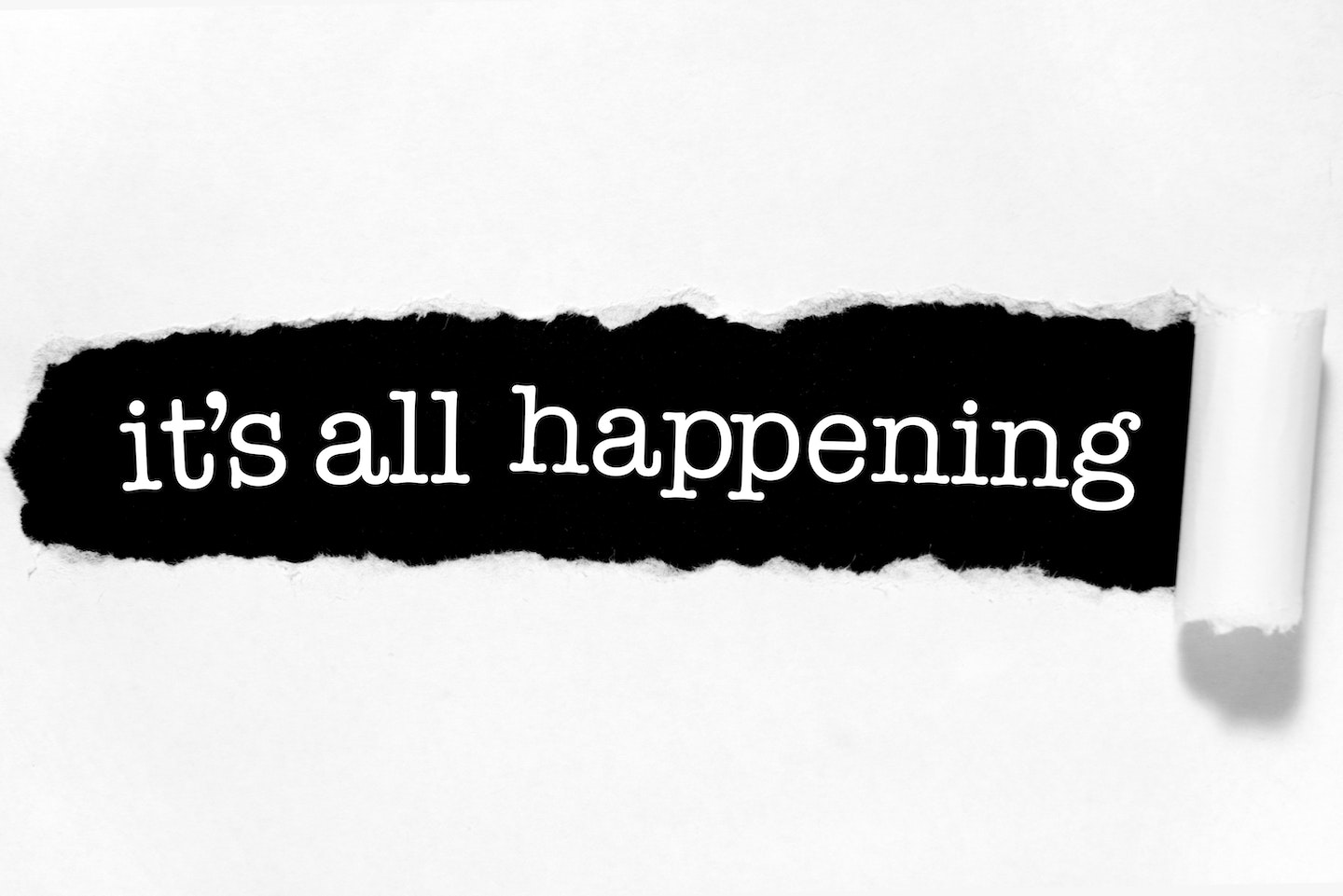 The Wharves + Daisy Victoria + Being There + Honey // FREE ENTRY // The Finsbury

Friday 20th February at The Finsbury

'Left, Right And Centre' is reminiscent of Warpaint at their most accessible.' NME
'A lush mix of gently psychedelic folk-influenced music without losing sight of the pop sensibilities of '60s girl-groups and garage rock.... 8/10' The 405

'The Wharves should be thrilled with At Bay... they have managed to construct an interesting and distinctive sound... 7.5/10' The Line of Best Fit

'If PJ Harvey and Kate Bush defied science and procreated, Daisy would be their love child' London in Stereo

'Channels the mixture of raw energy and spirited vocals found on albums like Polly Jean's 'Rid Of Me' to make 'a ferocious statement'... the sound of pure determination" - NME

'Picture the scene of a clichéd American teenage sitcom produced in the 90's about a group of socially awkward/dorky/slightly creepy loserkids who don't fit in at school and lovingly admire the hot girls from afar, but then they do something that makes them popular and the lead one FINALLY makes-out with the hot girl of his dreams in the middle of the dancefloor under a spotlight at the Senior Prom. The band playing at the Senior Prom is Honey'. - This is Fake DIY

The Wharves + Daisy Victoria + Being There + Honey // FREE ENTRY // The Finsbury