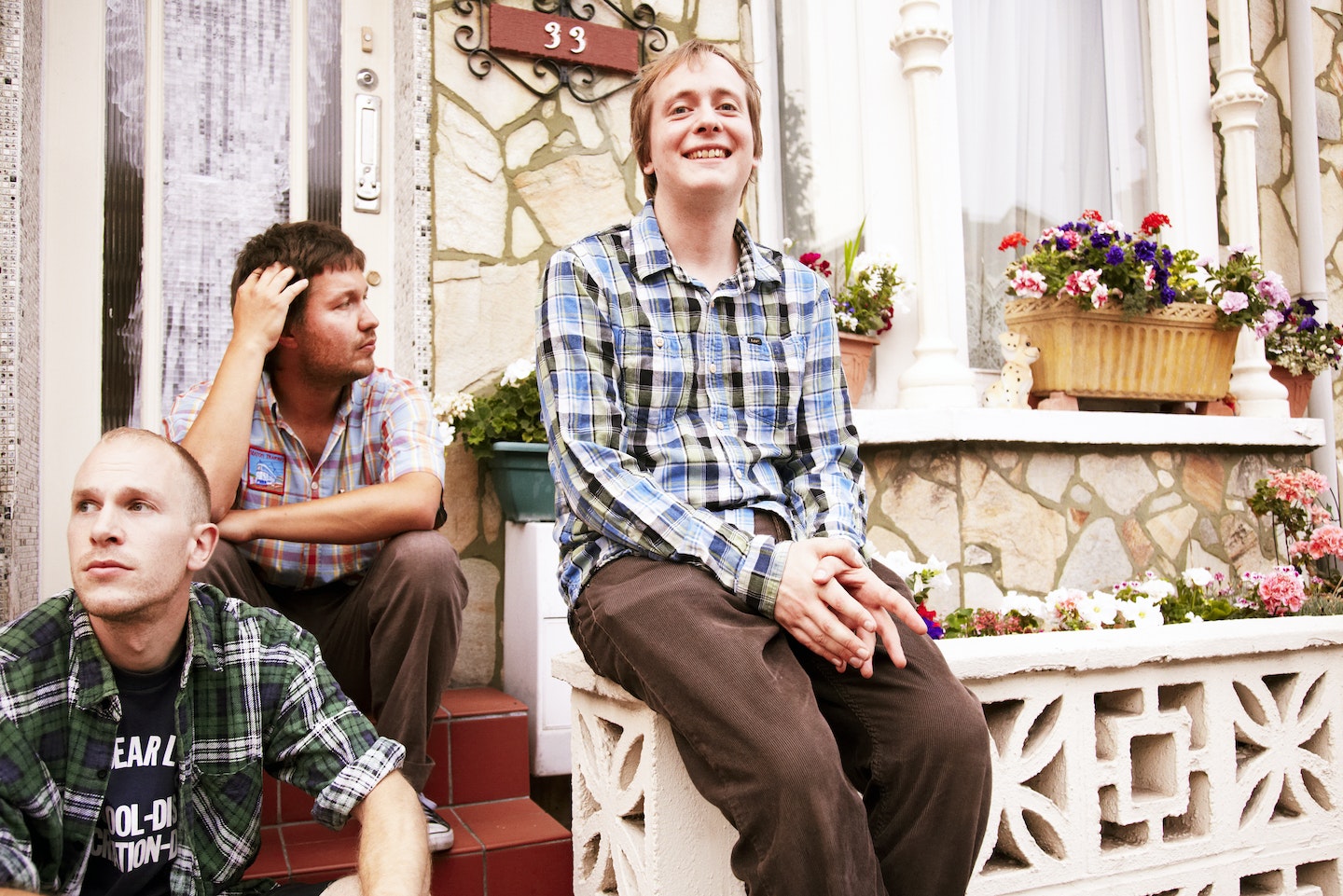 The Wave Pictures are David Tattersall, Franic Rozycki and Jonny 'Huddersfield' Helm. They have previously collaborated with the likes of Daniel Johnston, Herman Dune and Jeffrey Lewis, continuously tour Europe and the UK to sellout audiences, are much beloved by BBC6 Music and in David Tattersall have a frontman who is considered one of the finest songwriters and lyricists of his generation.

On their return to Wakefield the band will be covering Johnston's Artistic Vice album, which they recorded in June. The album will be available as a tour only CD release. Also expect Wave Pictures originals, new and old.