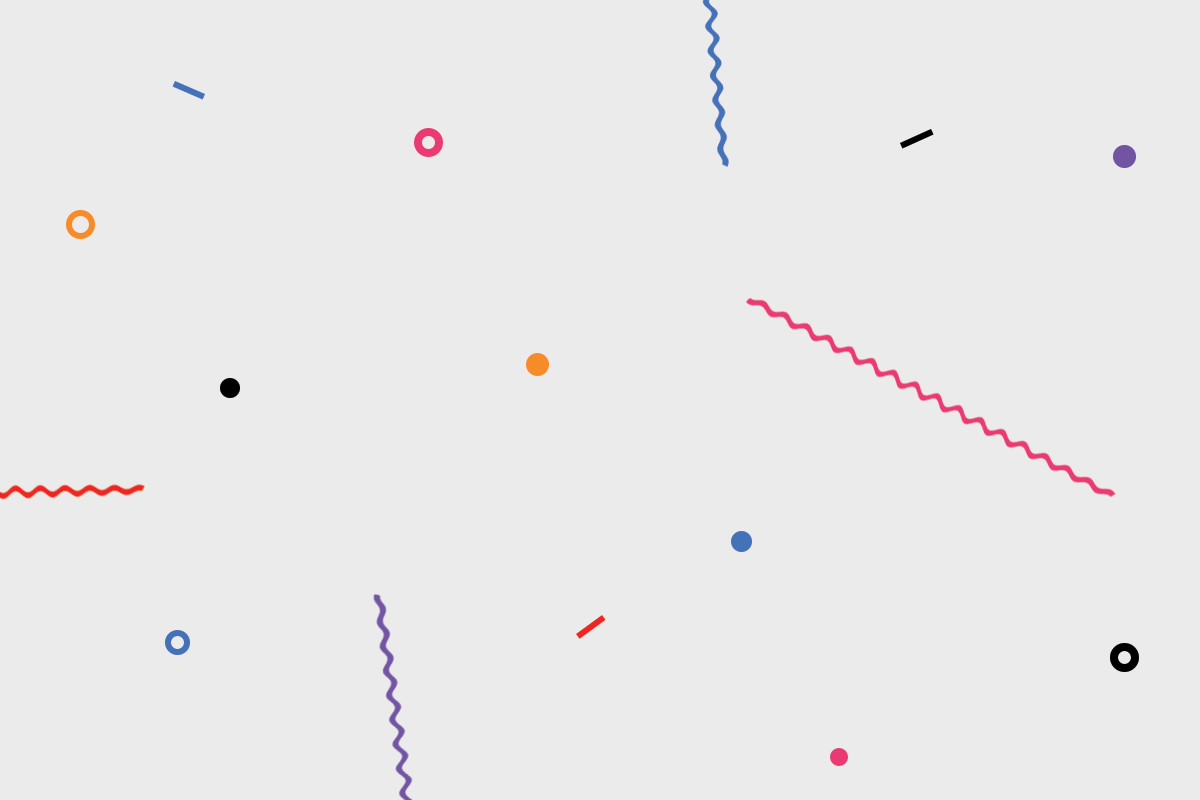 The War on Drugs has led to millions of people dead, displaced and incarcerated. Disproportionately enforced on oppressed races, international drug prohibition has reinforced the colour line across the globe.

While laws prohibiting the production, sale and use of particular drugs are presented as politically neutral and objective, this collection reveals the racist impact of the war on drugs across multiple continents and in numerous situations. From racialised drugs policing at festivals in the UK to the necropolitical wars in Juarez, Mexico and from the exchange of drug policing programs between the United States and Israel to the management of black bodies in Brazil, this collection proves that the regulation of drugs and race is an international, and intentional, disaster.

Pushing forward the debate and activism led by groups such as Black Lives Matter and calling for radical changes in drug policy legislation and prison reform, both nationally and internationally, this collection cuts deep and rings true for all people fighting racism today.

“A monumental study of the transnational circuits of racist policing etched out through the War on Drugs, the immeasurable toll of human suffering they have induced, and the resistances mounted against them.” Arun Kundnani, author of The Muslims are Coming

Kojo Koram is lecturer at the School of Law, University of Essex.

Ash Sarkar is a British journalist and political activist. She is a senior editor at Novara Media and teaches at Anglia Ruskin University and the Sandberg Institute