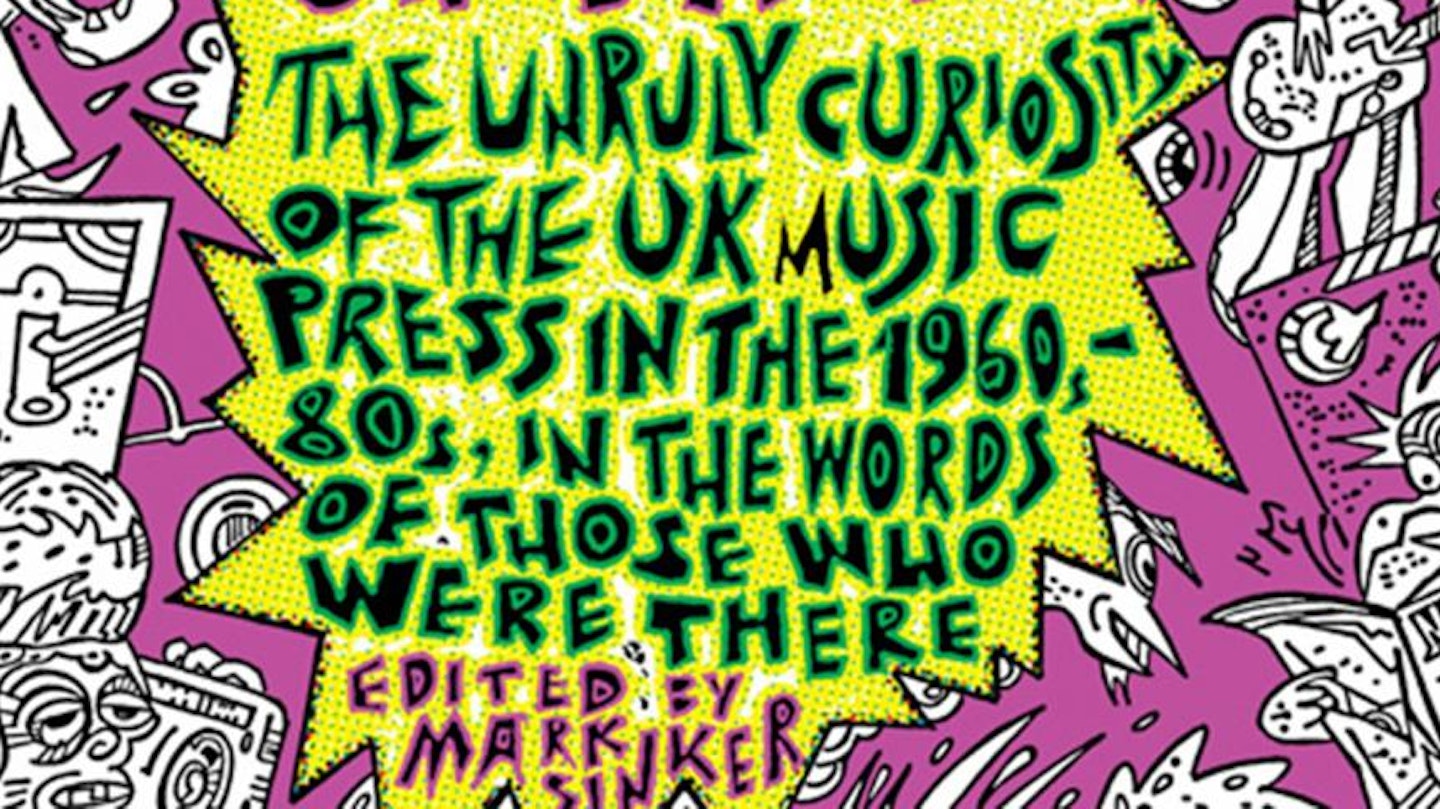 An anthology of conversations and essays, memories and commentary from the heyday of British pop music writing.

In its heyday, from the 1960s to the 1980s, the UK music press was the forging ground for a new critical culture, where readers could encounter anything from comics and cult films to new musical forms and radical underground politics. It created an off-mainstream collective cultural commons improvised through a networked subculture of rival weeklies, monthlies, and fanzines, including such titles as NME, Melody Maker, Sounds , Record Mirror, Black Echoes, Black Music, Let It Rock, Street Life, Zigzag, and Smash Hits.

This anthology of conversations and essays, memories and commentary explores how this uncharted space first came about, who put it together, what it achieved, and where it went. Along the way, it unearths the many surprising worlds explored by this network of young anarchists, dreamers, and agitators who dared to take pop culture seriously, and considers what remains of their critical legacy.

With cover and illustrations by legendary comics artist Savage Pencil.

Speakers
Mark Sinker is a music writer, journalist, and former editor of The Wire magazine.

Owen Hatherley is a writer and journalist based in London who writes primarily on architecture, politics and culture. Amongst his works are A Guide to the New Ruins of Great Britain was published by Verso in 2010. Landscapes of Communism: A History Through Buildings, a history of communism in Europe told through the built environments of former socialist states, was published by Allen Lane in June 2015. In 2018, he released two books, Trans-Europe Express with Allen Lane, and The Adventures of Owen Hatherley in the Post-Soviet Space with Repeater Books.