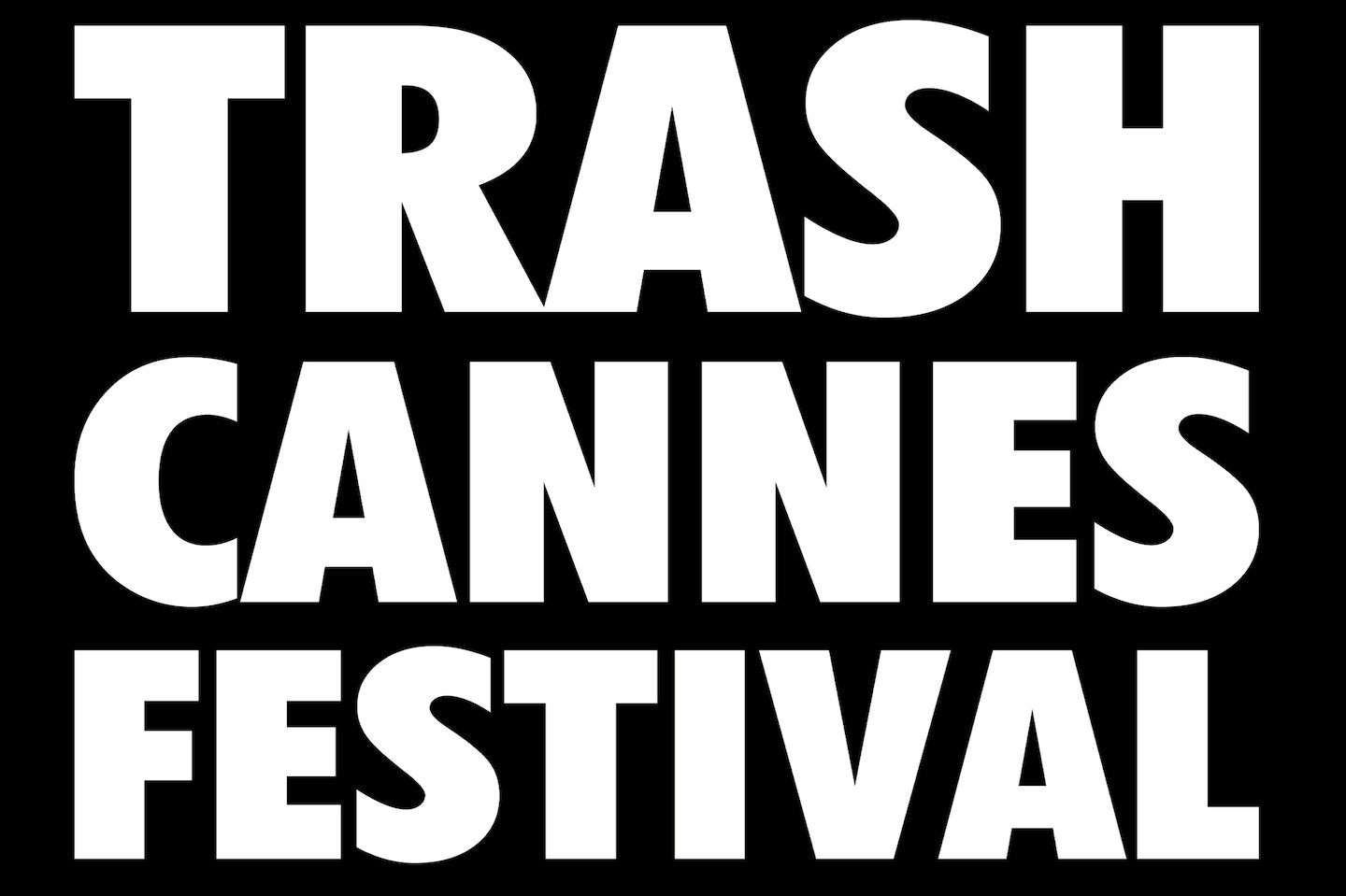 The Trash Cannes Festival is an opportunity to dive face first, mouth open, into the hidden, forgotten, and overlooked cultural eddies of London. Unexpected, sometimes subversive, always informative, we explore film, punk, and art, and debate in venues as surprising as the content. Trash Cannes is about the uncompromising, the enlightening, and the just plain fun.An eclectic mix of both overlooked and burgeoning filmmakers, musicians, writers, and artists, celebrating the art and industry of film and fostering a synergy between music, art, and cinema: 'It's not what we look at, it's how we look at it.' The festival seeks to offer a mix of unexpected juxtapositions.

First up will be some early Chaplin shorts, presented by Ümit Mesut. Ümit has owned the shop Ümit and Son in Clapton for over twenty years and is one of Europe's biggest collectors of Super 8 and other film formats. These will be accompanied by Fiona Ross and her band.

Following this will be a symposium on Women's Roles and Representation in Film, with a panel of esteemed guests including Faye Ward, the producer of new film Suffragette (2015), and others. Finally a film by one of the panellists will be shown - title to be confirmed.