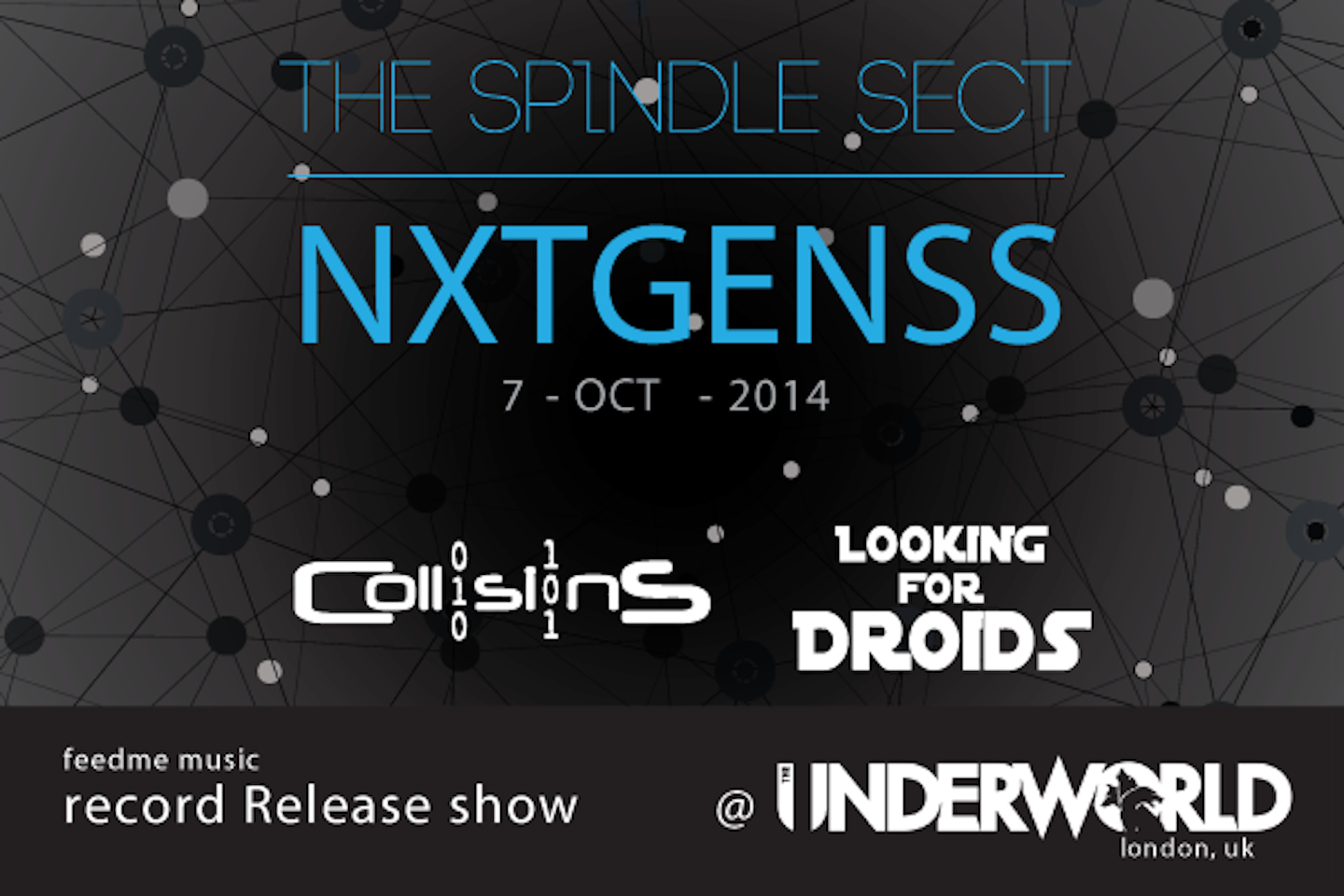 Age Restriction: 14+ Under 16’s must be accompanied by an adult. 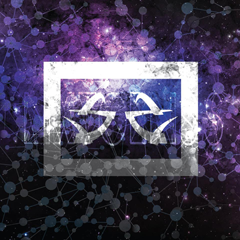 Their last London show for 2014, celebrates the launch of the new EP ‘NXTGENSS’.  Click image to listen to the opening track 'WITHOUT CONSENT'

The Spindle Sect’s cross-over sound has positioned them as one of the most provocative bands to emerge this decade. Fusing elements of metal, hip hop and electronic with a sci-fi lyrical concept, The Spindle Sect, originally from Cape Town South Africa, have left an impression on UK audiences since relocating here in 2008.

New EP ‘NXTGENSS’ produced and mixed by Daz and mastered by Acle Kahney (Tesseract) at 4D Sounds is a dramatic evolution of their previous releases ‘Episode 1’ (EP - 2008), ‘Is Your Planet Safe?’ (EP – 2010) and ‘Bubonic Tronic’ (LP - 2012). All gaining critical acclaim from UK and SA press. ‘NXTGENSS’ (pronounced Next Genesis) will be available digitally on 6 October 2014, with a limited run of signed physical copies available as part of The Spindle Sect’s EP launch party at The Underworld in London on 7 October 2014.

Support comes from two incredible bands; Looking For Droids, and Collisions making this one of this Autumns must-see live music events.  Full artist previews and details can be found on the event link below.