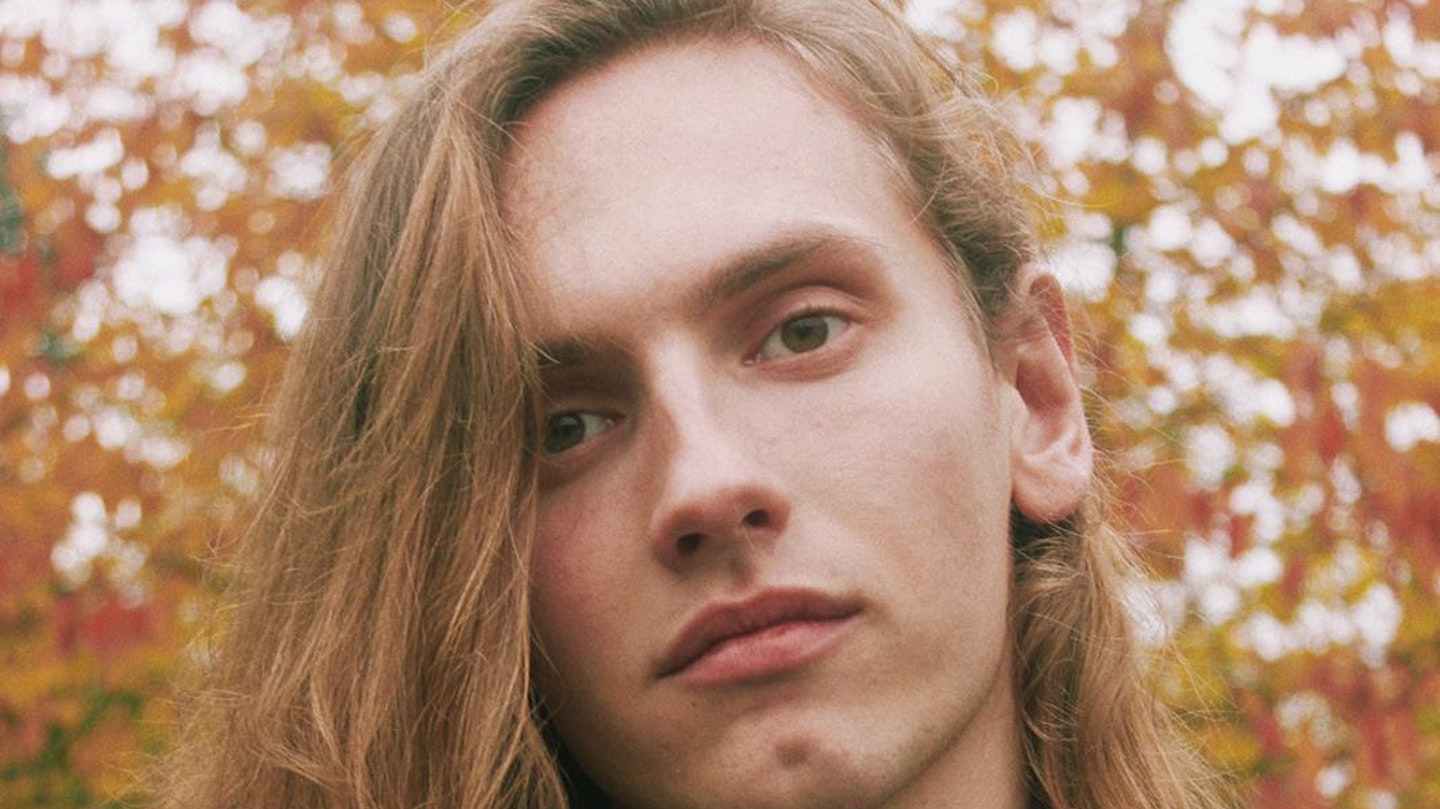 Having recently released his new 'Beach Blue' EP the 21 year old singer wrote his first song 'Trampoline' at the age of only 14  which was playlisted at Radio 1, reached No 2 on Spotify’s UK Viral 50 chart and has racked up more than 500,000 streams. Signed to First Access Entertainment (Rita Ora) label, Access Records Casey has already gained big support from the likes of Wonderland Magazine.

Nuuxs [pronounced Nooks] is an alternative,  French/ Lao heritage and Hackney based pop-noir artist signed to Jake Gosling's Goldun Egg Records. Her sound is a blend of well-crafted songs and honest lyrics, balanced with an experimental pop sensibility.
“NUUXS is destined for great things.” - Wonderland“A songwriter determined to tread her own path” - Clash“NUUXS commands with her desire and longing.” - Nylon

www.mauvey.com/
Ghanaian Born Urban singer / rapper is a prolific song writer spending most of his days between London and Berlin. The exciting new rapper writes about love and life through the creative narratives of intentional song writing, intelligent melody, hypnotic beat and overall vibe and is about to release a brand new project of songs.

Get lost in the luxurious, R&B-tinged vocals of London-based songstress Sonia Stein, in this intimate performance. Described as having a voice 'that will leave you hypnotised’ (Wonderland Magazine), Sonia’s singles ‘Do You Love Me’, ‘One Of Those Things’, ‘Muse’ and ‘Change Shapes’ have now amassed over three million views on You Tube and over half a million Spotify streams. Her latest offering, ‘Lover’, was produced by Liam Howe (FKA Twigs, Adele, Jessie Ware), and perfectly demonstrates her vocal range and talent as a performer. Having enchanted at the Great Escape in 2018 alongside support slots with the likes of Betsy, Alice Merton and Alice Jemima, don’t miss your chance to catch Sonia live this coming February.

‘Get ready to be swept off your feet. R&B songstress, Sonia Stein, has a voice that will leave you hypnotised. ‘ WONDERLAND MAGAZINE‘London's Sonia Stein is busy pepping up our day, with her new single 'Do You Love Me' providing an irresistible earworm.’ CLASH MAGAZINE