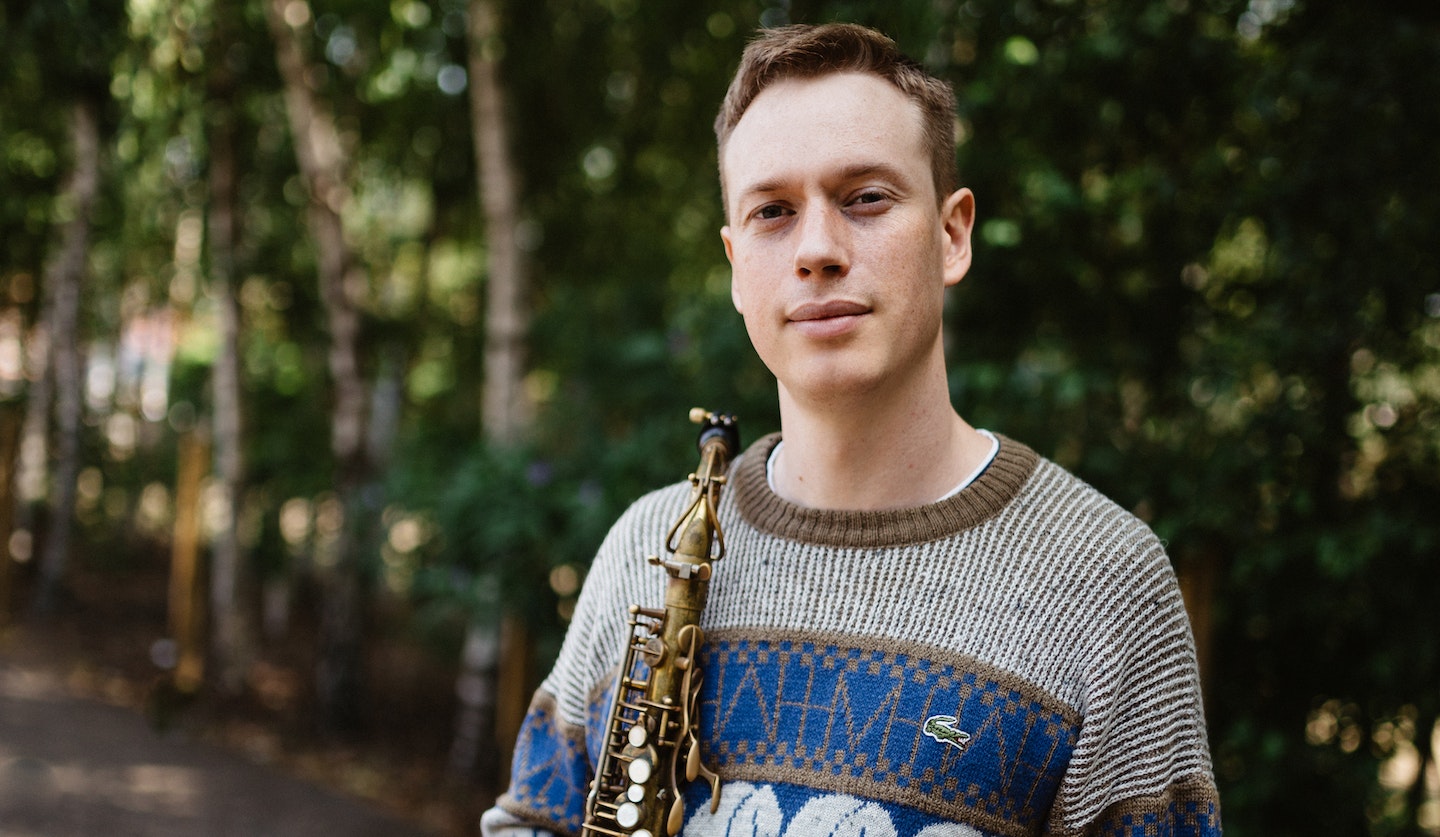 ”I can’t think of another alto saxophonist with a sound quite like Sam Braysher’s… I’m thinking particularly of the Gershwins’ Shall We Dance and Jobim’s One Note Samba, both taken at a sprightly lick, with brilliant, serpentine Braysher solos. But the really special thing about this set is the interaction of all three – always alert, never quite what’s expected.” Dave Gelly, The Observer

For this concert Braysher will be joined by Josh Morrison, one of the UK’s finest jazz percussionists who has accompanied Stacey Kent, Grant Stewart, Eric Alexander and others; and first call double bassist Simon Read (Adrian Cox, Sam Leak, Alex Garnett.)

The opening set will come from pianist Alex Chalstrey who, with his trio, will play his take on a range of popular songs, classic and contemporary. You can choose how much to pay for this event - £5, £10 or £15 all get you the same kind of ticket - so just pay whatever you can afford and your contribution will be much appreciated by the artists!