The psychology of horror with Andy Nyman

Miskatonic is delighted to welcome horror renaissance man Andy Nyman for an evening of
conversation and misdirection.
Nyman is an Olivier award-winning English actor, writer and director, and is perhaps best known for co-creating the long-running international stage hit Ghost Stories, which he both starred in and co-wrote/directed (with Jeremy Dyson). The play originally ran for over a thousand performances in England, as well as being successfully adapted for the cinema in 2017 (the film version also starred and was co-written/directed by Nyman.) Both play and film of Ghost Stories showcase not only his deep knowledge and love of the horror genre, but also his abiding fascination with the art of illusion. It is this fascination that spawned a long-running partnership with the famed illusionist Derren Brown: to date, he and Nyman have collaborated on several television productions together, as well as four West End theatrical hits. As an actor, many of Nyman's film and television credits reflect his continuing interest in genre cinema and television, and include: The Woman in Black (1989), Severance (2006), Dead Set (2008), Black Death (2010), Kick Ass 2 (2013) and The Last
Jedi (2017). On the London stage, he has also appeared in Stephen Sondheim's Assassins and
Martin McDonagh's Hangmen.

Rosie Fletcher will talk to Andy Nyman in an attempt to explore the role that psychology plays in horror cinema and theatre, not least in his own work. What kind of psychological underpinning makes one scare work when another does not? Why do audiences everywhere respond so enthusiastically to being tricked and scared? How have themes of mental health played into some of his most famous creations, notably Ghost Stories? Why are some people revolted by horror when others are irresistibly drawn to it? How does Nyman's deep understanding of human psychology feed into his work with Derren Brown? And how does he utilise this sort of insight in his many acting roles? The session will offer a detailed look at the many aspects of Andy's multi-faceted career, as well as giving him an opportunity to discuss his personal love of horror and examining precisely what makes him tick: as a performer, creator and a devoted fan.

About the guests:
Andy Nyman is an Olivier award-winning English actor, writer and director, and is perhaps best known for co-creating the long-running stage hit Ghost Stories, which he both starred in and co-wrote/co-directed (with Jeremy Dyson). The original production of the play ran for five years and over a thousand performances in England, and went on to be staged in Australia, Canada, Russia and China, as well as being revived successfully in London in 2019. In 2017 he and Dyson wrote
and directed the film adaptation of Ghost Stories, in which he also starred.
He has also enjoyed a long-running partnership with the illusionist Derren Brown, collaborating on several television productions together, as well as four West End theatrical hits. As an actor, his film and television credits include The Woman in Black (1989), Severance (2006), Dead Set (2008), Crooked House (2008), Black Death (2010), Kick Ass 2 (2013), The Last Jedi (2017) and next year in Disney's 'Jungle Cruise'. On the London stage, he also appeared in Stephen Sondheim's Assassins, Martin McDonagh's Hangmen and most recently with his Olivier nominated performance as Tevye in Trevor Nunn's production of 'Fiddler on the Roof'

Rosie Fletcher is the UK Editor of Den of Geek. She's been an entertainment journalist for more than a decade working as srtaff on publications including Total Film. Digital Spy and DVD and Blu-ray Review as well as freelancing for many titles including SFX, Metal Hammer, Techrader, Stylist and the official BAFTA programme. A massive horror fan she's hosted and appeared on many panels and podcasts, often horror themed.

The psychology of horror with Andy Nyman 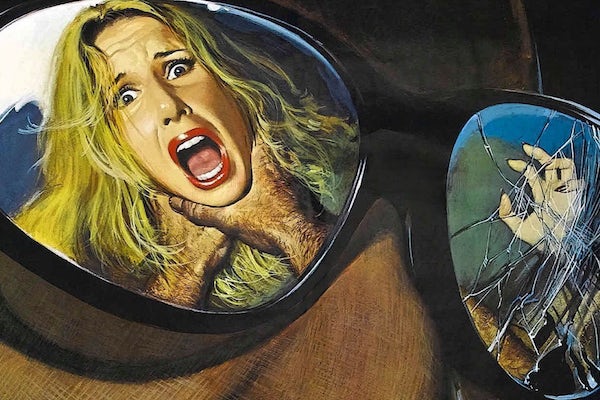 Blood in the Streets: Serial Killers & the Giallo 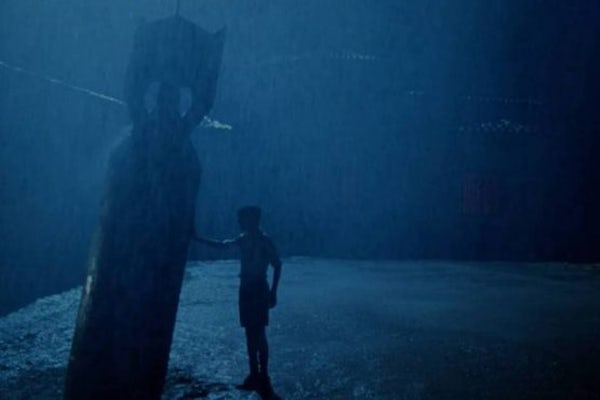 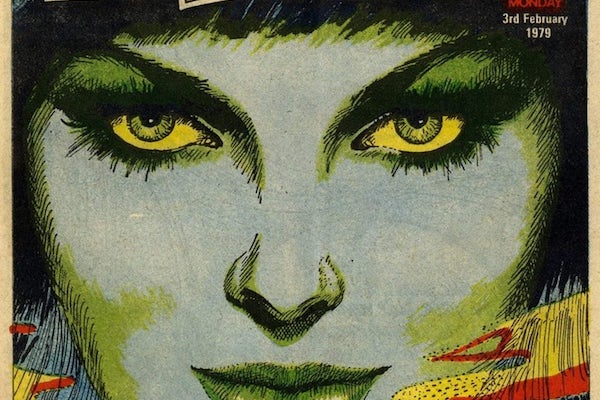