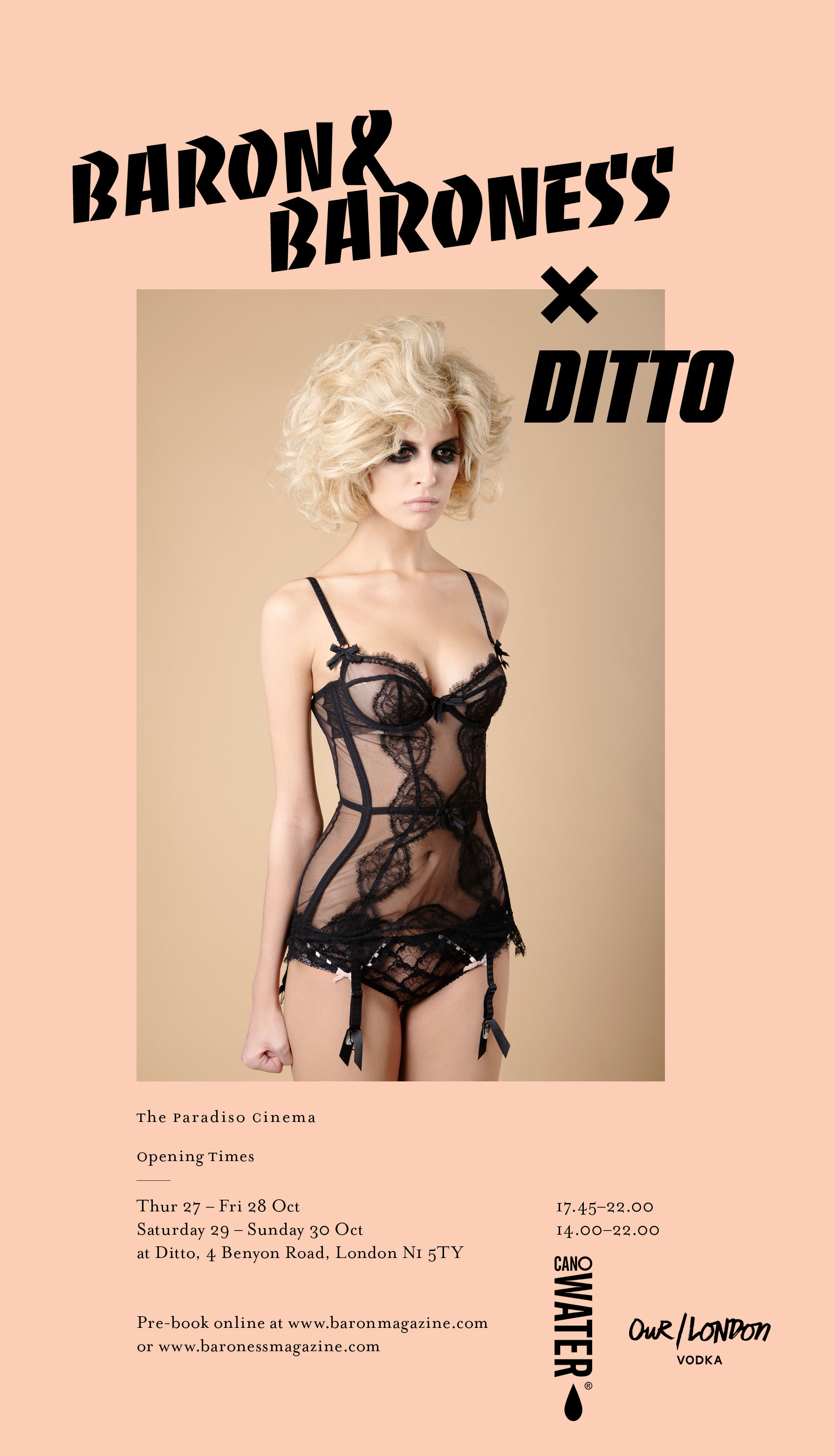 Ladies and Gentlemen and all you freaks in between, Baron and Baroness Magazine x Ditto welcome you to The Paradiso Cinema, the sexiest show you have ever seen.Wear your leather macs and nothing beneath, The Paradiso is a 30 seat cinema for the purveyors of the finest films about sex and sexuality around.

The Paradiso cinema will also have its very own shop, stocking Baron and Baroness Magazine merchandise and our debut room aroma `Heaven’. Plus handwipes, popcorn and beverages too.

Each ticket includes one viewing of the screening at your chosen time and also free drinks sponsored by Can o Water and Our Vodka.

Each screening will include films from the following full line-up:

Oriana Fox - Our Bodies, Ourselves

You must be over 18 years of age to view the films on show. 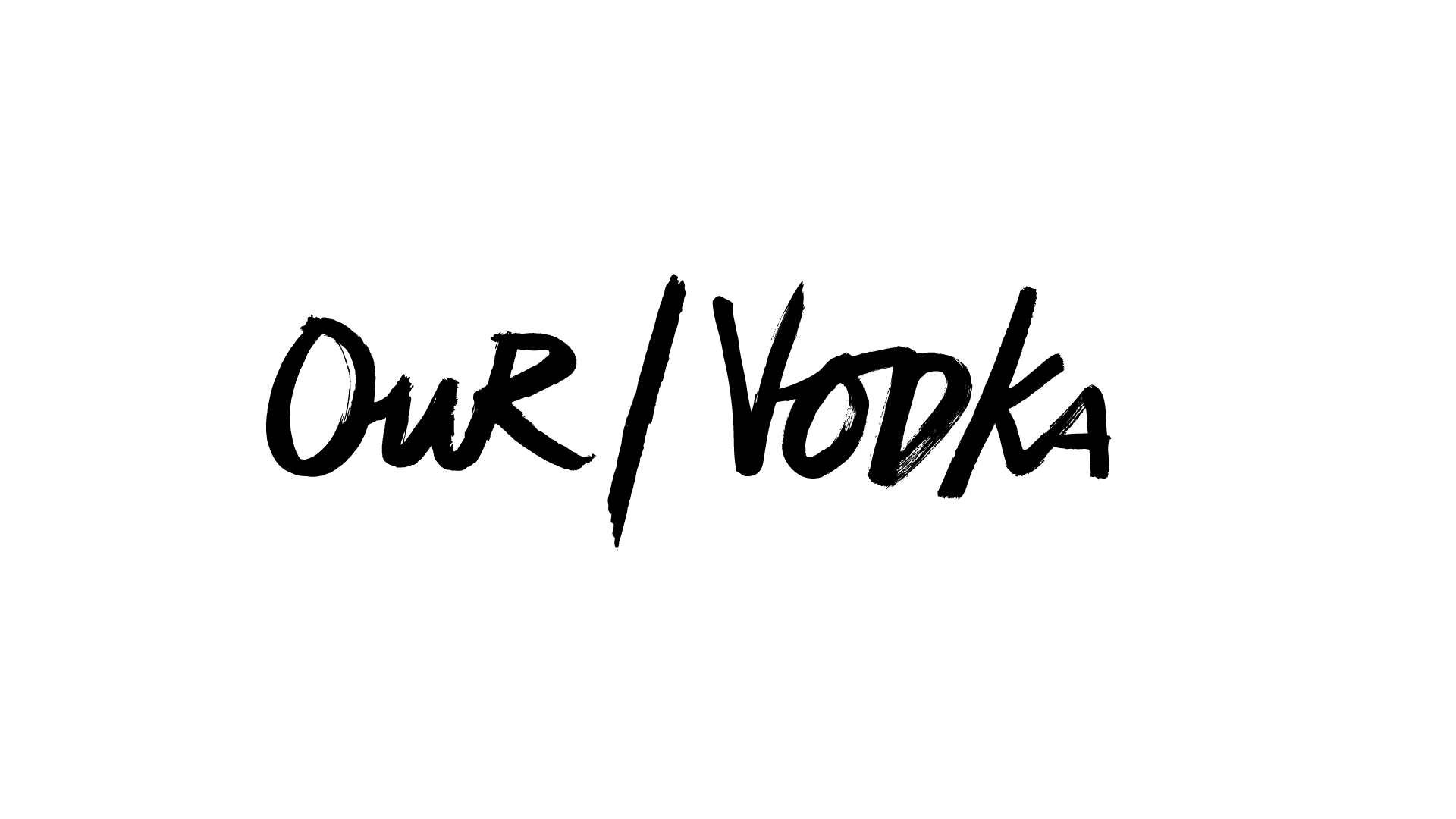 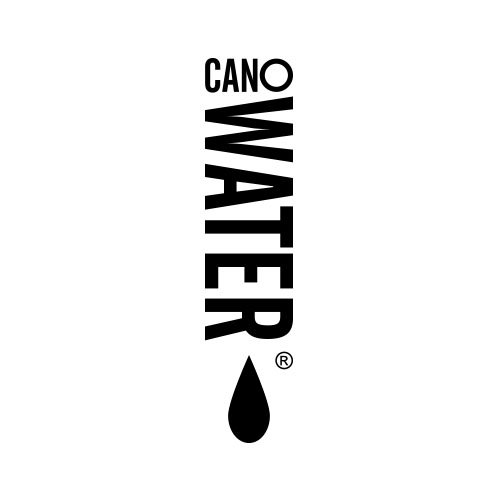