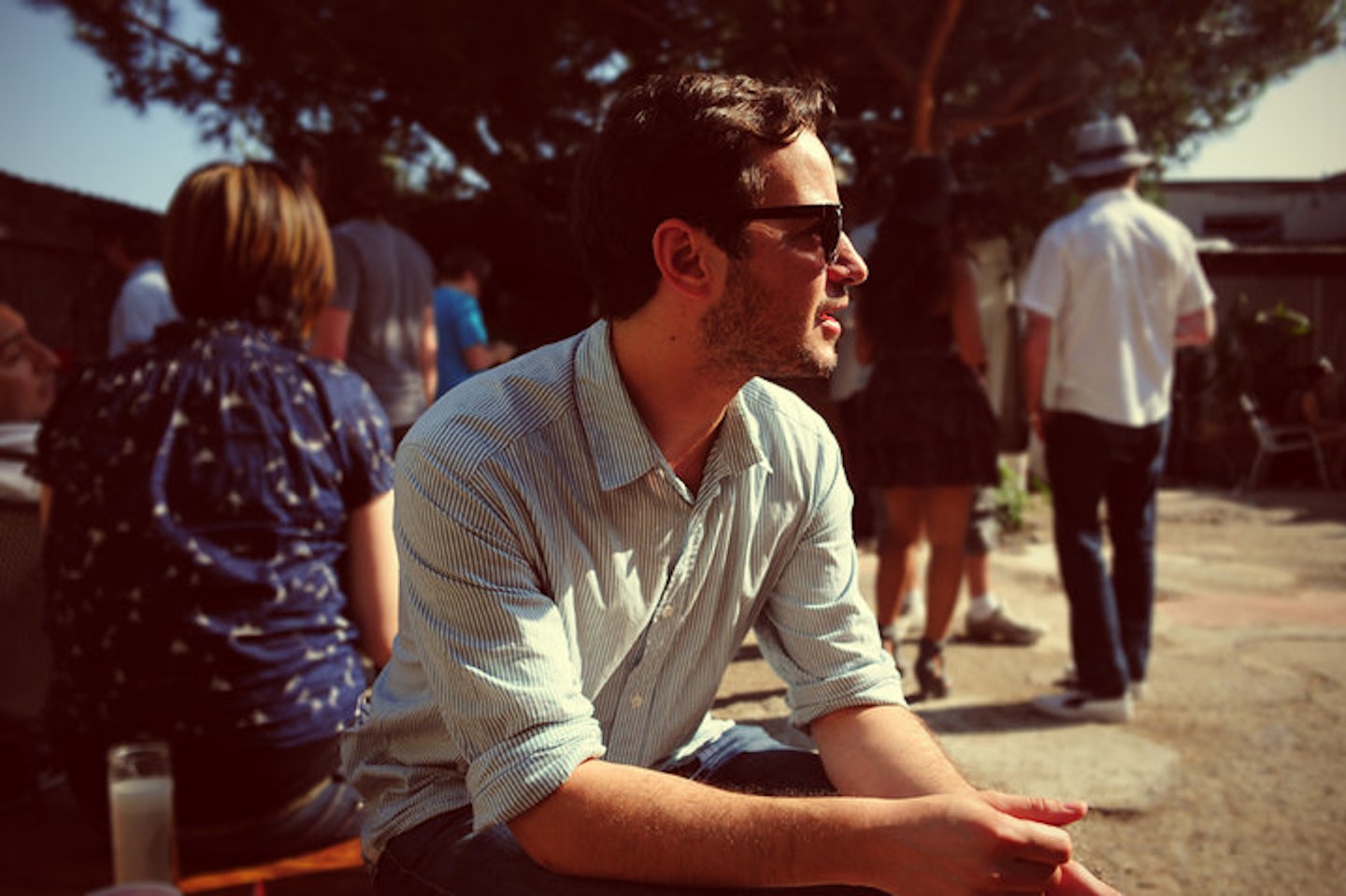 plus Complimentary Big Apple Hot Dogs served in the rooftop until 10pm!!

With nautical nostalgia of holiday romance, step aboard the Queen of Hoxton for a Love Boat themed New Year’s Eve party to propel you into 2014 like a smooth sailor. 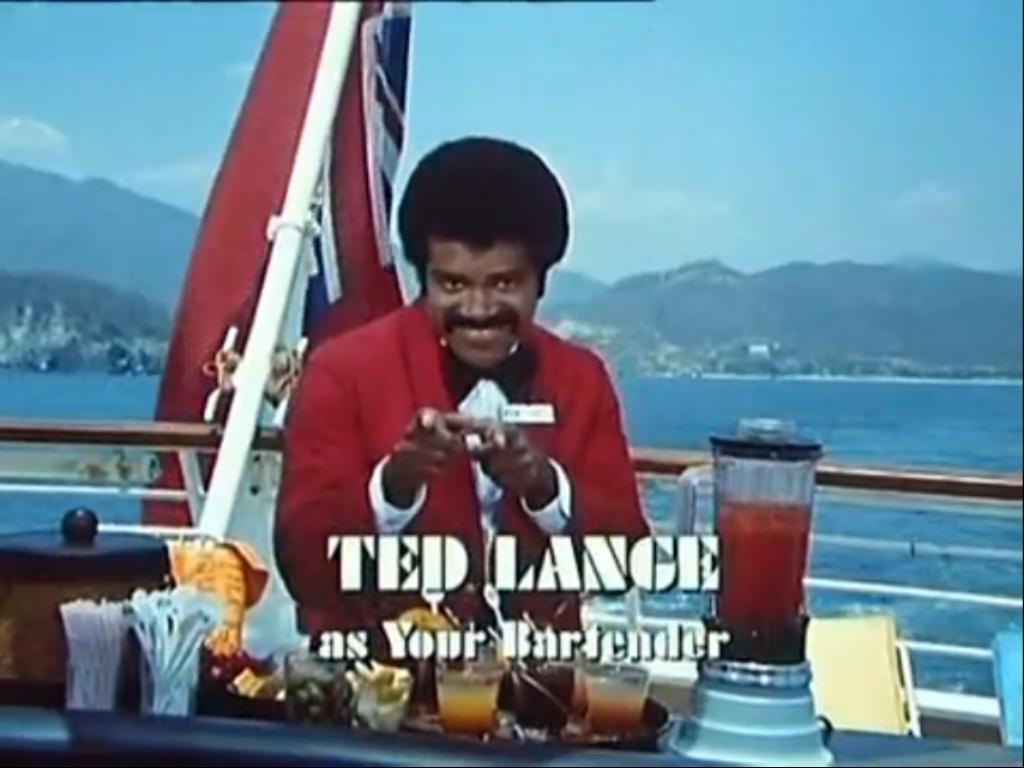 Below deck we’re excited to welcome New York remix heavy weight, Jacques Renault responsible for the behemoth remix of ‘Beam Me Up’ by Midnight Magic which has become a classic on dance floors far and wide. As co-owner of ‘On The Prowl Records’ their ‘Party Breaks’ 12”s have been a staple in many discerning DJs record bags. Needless to say we are big fans and couldn’t be more excited to kick start 2014 with Jacques.

Punks Jump Up, known for their ‘anything goes’ outlook on a party DJ set join Jacques in the lower deck. Check out their ‘hot off the press’ 80’s inspired track, Fairlight which they’ve offered up for free download on Soundcloud. Having spent the most part of December touring Australia, we say “ahoy there” to the boys; their jackin’ beats and no doubt, their sun kissed complexions!

Above board the Menendez Brothers will be kicking the party into shape with their unique mash up of house, old school hip hop, and anything else that gets people jumping! These cheeky twin brothers from West London have become famous for their roadblock 90's/00's get down ‘So Fresh So Clean’ and the unadulterated vibes they’ve brought to parties like Found Festival and Saints Don’t Sleep. Expect the unexpected with these bro's!

The venue will be decked out all 70’s nautical, cruise liner style with the ground floor being your top deck suitably kitted out with portholes, life rings, swooping seagulls and all sorts of nautical antics. Make your way below deck for ‘The Ball’ kitted out with disco balls, a decadent combo of red cabaret style curtains and glitzy metallic drops so you can schmooze the night away in style. Dress to impress with nautical themed costume or 70’s dance floor attire. 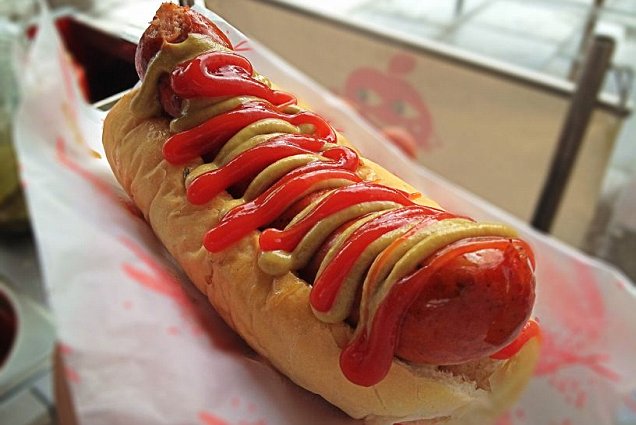 Up on the top deck we have invited local pirates of the pop up, Big Apple Hotdogs to serve up the aptly named 'Love Truncheon' and their 'Pimp Steak' complimentary hotdogs from 8pm - 10pm. A stripped back menu will then be served until 4am.

Grab your tickets before this ship sails!

PLEASE NOTE:
**Advance Tickets will be guaranteed entry right up until 10.30pm when entry will be subject to capacity** 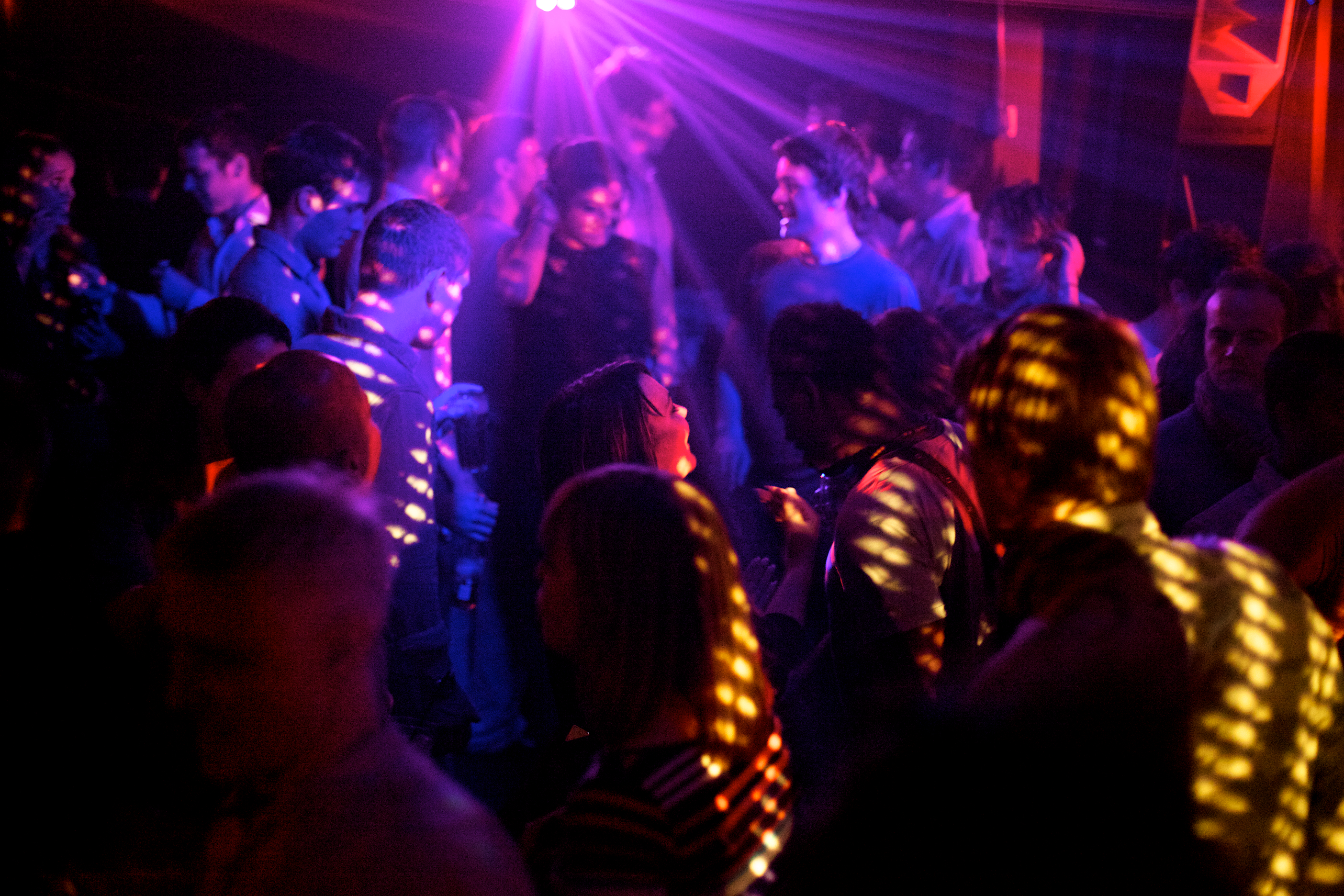