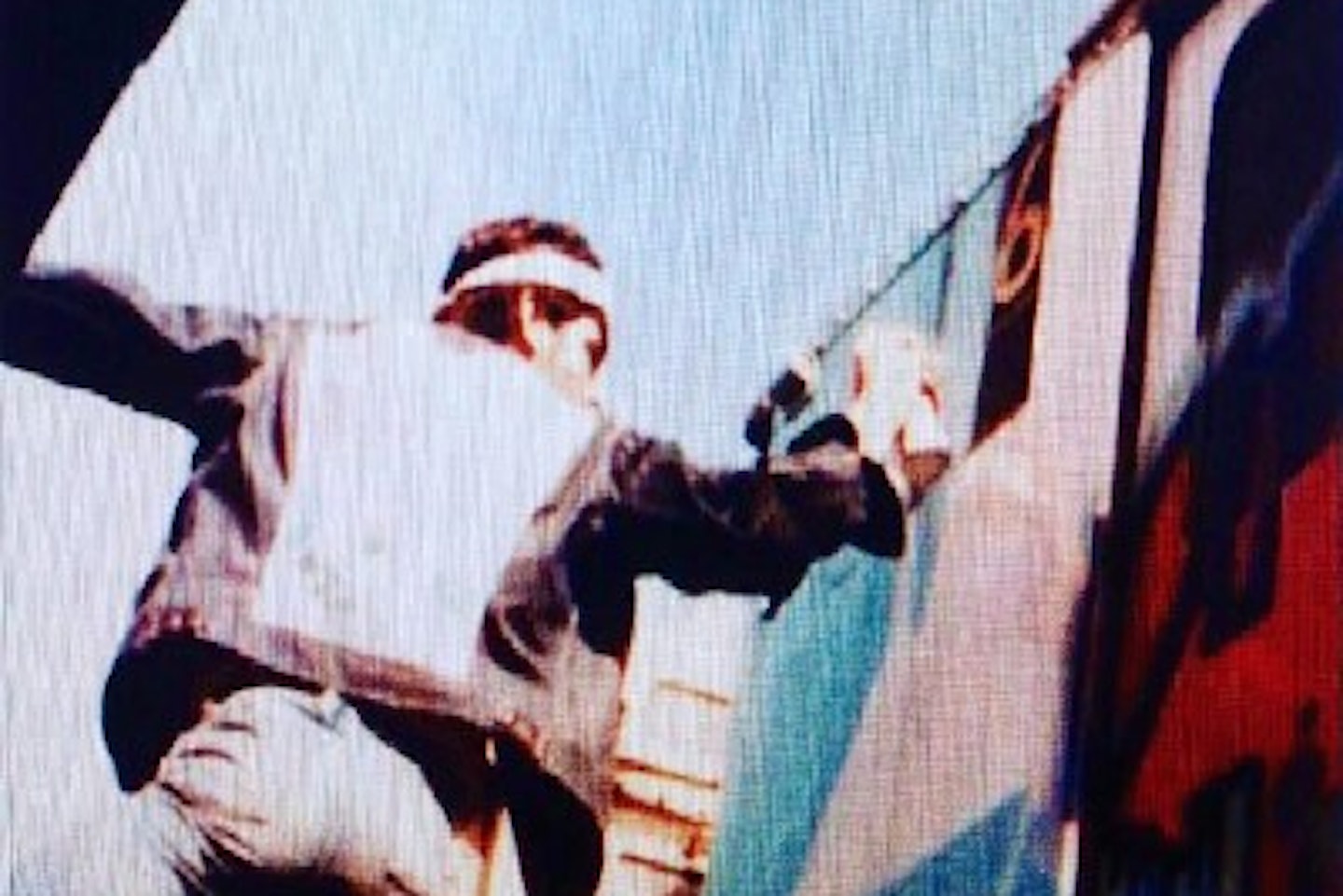 The Nasty is a new documentary movie about the life and art of T Kid 170 one of the best graffiti artist from New York City's golden era of subway graffiti. Carly Starr and Co. Have captured the life and art of this master of graffiti style in such vivid detail using archival footage and the personal films of Julius Cavero himself from the 1970's till the present day.

This riveting account of the life of one of the greatest legends of graffiti "WILD STYLE" is a must see for any enthusiast of graffiti or streetart as well as an invaluable reference for scholars on the subject. The opinion of many whom have seen this masterpiece in previews have herald it as the best film on the subject since 1983's seminal "Style Wars". The movie will be shown in Paris and in London at its two premiere official showings in Europe at the start of The Nasty T Kid 170 World tour. First showing in France at Street Art festival on June 3 2016 then in London, UK on June 10th at The Red Gallery followed by an Art Show by T Kid 170, Ivory TM7, Part TDS, and Sonic Bad inc.

Graffiti is one of the most misunderstood sub cultures in history. It is a culture not for the faint of heart. Up until now the story of T-Kid 170 has for the most part been kept within the sub culture of graffiti. This film uses nearly 30 years worth of archived footage and T-Kid's never before seen home movies, a very rare glimpse into the world of subway graffiti. Follow T-Kid into train yards all over the world and through his trials and tribulations, arrests, addiction, violence, love & triumphs. Follow the story of one man's rise to becoming a legend and witness the story of someone who came from the bottom to write his name on the top.