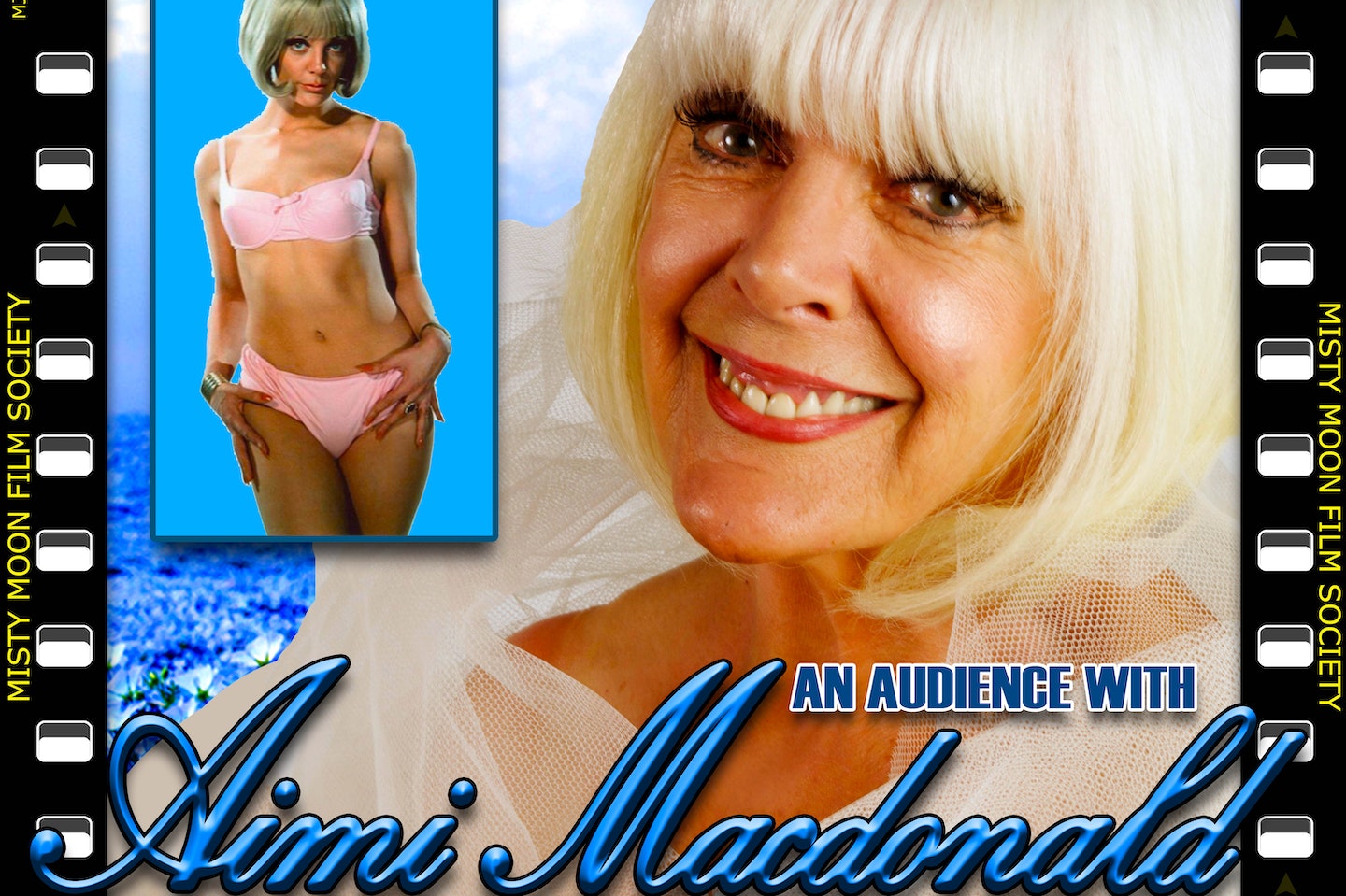 Since starting her career as a young dancer in Paris and Las Vegas "The Lovely" Aimi MacDonald proceeded to star in many stage, and television and film productions, working with big names such as John Cleese, Roger Moore, Ronnie Corbett, and the never-to-be-forgotten Les Dawson. Aimi's vastly varied television career includes appearances in The Avengers, Man at the Top, The Saint, Man About the House, Dixon of Dock Green and Rentaghost.

On stage Aimi's roles included Susie in George and Ira Gershwin's Lady Be Good with Lionel Blair in 1968 and Honey Tooks in Robin Hawdon's farce, The Mating Game (1972). Between 1968 and 1983, she appeared occasionally on the BBC radio panel game Just a Minute. As the only female panellist of four, she was subjected to the jibes of comedian Kenneth Williams that women should not be permitted to take part. She continues to act on television, most recently playing a guest role in the BBC TV series Doctors.

In 2007 MacDonald visited Uganda as an ambassador for the London charity African Revival. The purpose was to link schools in Gulu and the United Kingdom.

Direct from a sell-out performance at The Pheasantry, London, Aimi will regale you with stories about her journey through life in and out of 'the biz' and, accompanied by her Musical Director Trevor Defferd, we may be lucky enough to have Aimi perform a few of her favourite songs.