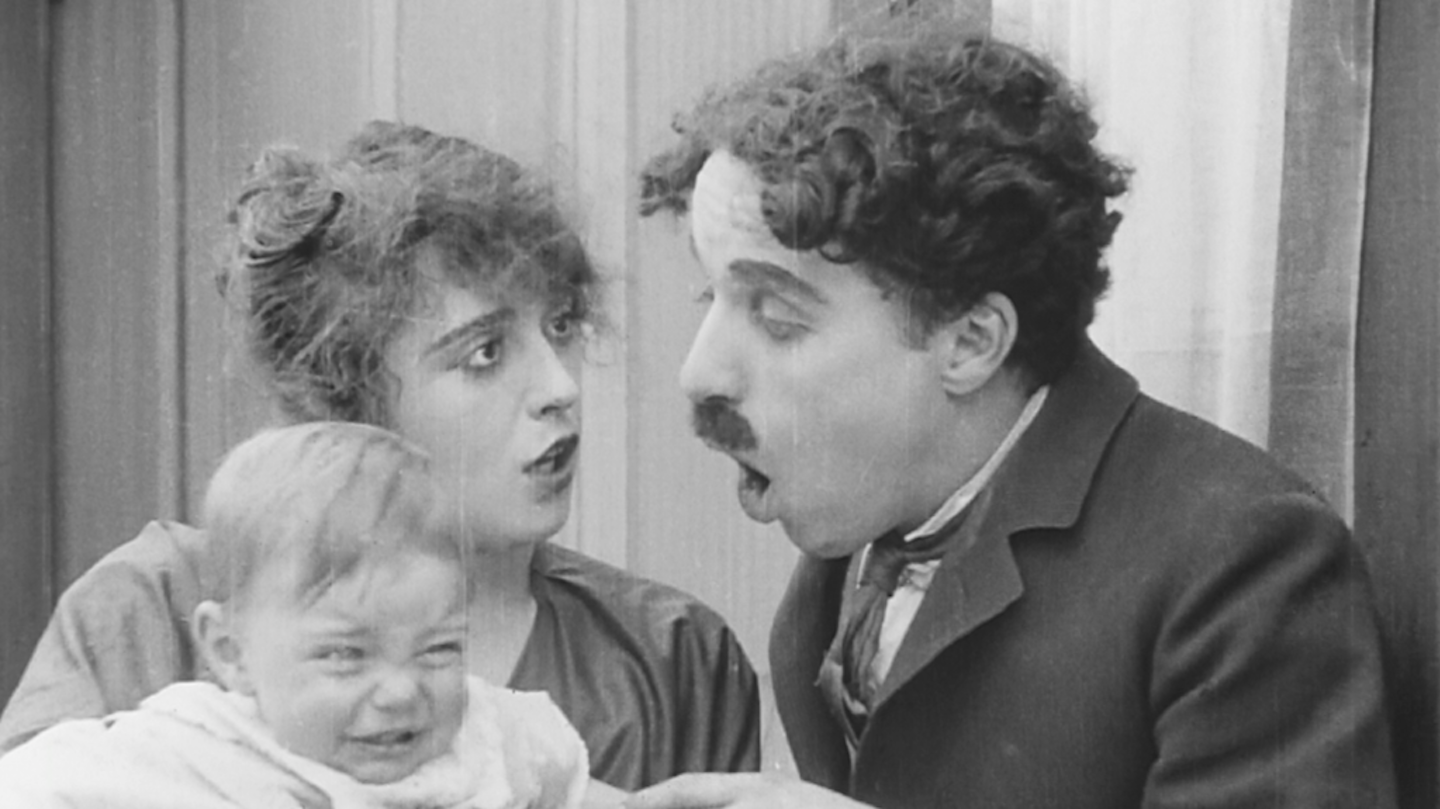 The Marvellous Mabel Normand: Leading Lady of Film Comedy is a package of short films from the BFI National Archive, including Mabel’s Blunder (1914), Mabel’s Dramatic Career (1913) and His Trysting Place (1914)

Everyone knows Charlie Chaplin and Buster Keaton, but where are the women in silent film comedy? The trailblazing Mabel Normand – who starred in 167 shorts and 23 features – gets her long-overdue moment in the spotlight in our Comedy Genius tour.

Mabel Normand was the irrepressible spirit of early Hollywood, an extraordinary performer from the anarchic days of Mack Sennett’s Keystone company to the refined comedies of the 1920s. The first lady of silent comedy, she directed her own films, ran her own production company and worked with the best – including Chaplin, Fatty Arbuckle and a young Oliver Hardy. But make no mistake: Mabel was always the star.

Cine-Sister
Follow
Contact
Cine-Sister is a Film Programming Organisation focused on promoting films made with female-identifying filmmakers in a leadership role.