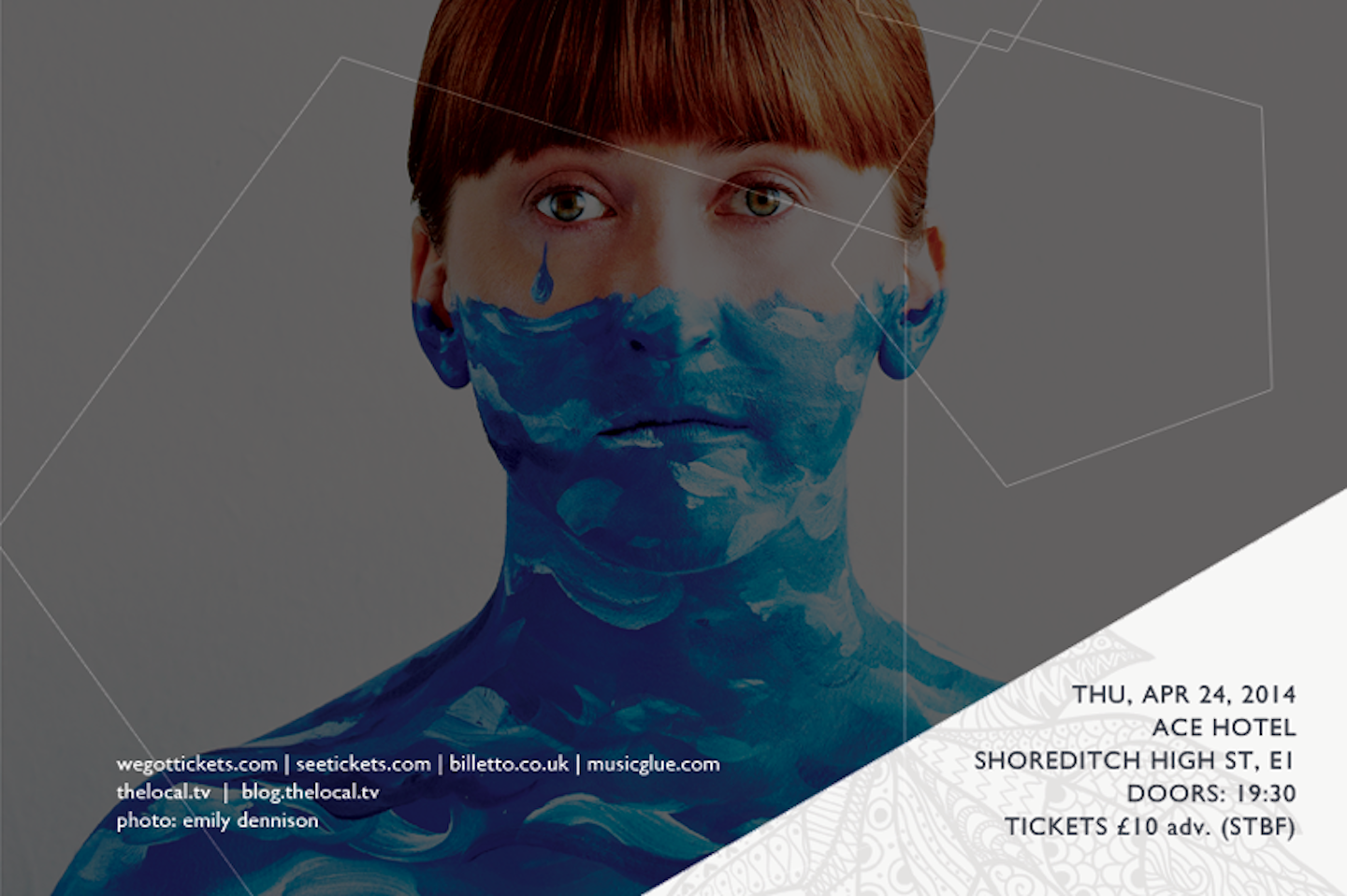 It is said that no (wo) man is an island, entire of itself, but if Liz Green's highly acclaimed debut album O, Devotion! says anything it's that she exists in a certain kind of isolation, as a uniquely exceptional, “eccentric and rather magical” artist, (to borrow words from The Guardian). One does not just stumble across her music to be left unmarked. She gives too much for that. Her first musical missives in 2007, set afloat like so many bottled messages, saw her win Glastonbury's Emerging Talent Competition before finding land in 2011's full length, and now its emboldened follow up Haul Away!, due out via Play It Again Sam on 14 April 2014, is set to reach the most distant of shores.

Haul Away! is about Communication. Language. The Insufficiency of Words. Home. How to Fit in. Escape. Sea. Elemental Forces. The Edge of Something. Travel. The End of Something. Mythology. Love Lost. And Death. Her second album then continues to speak to her unique character (as droll as it is dark) while it also finds her becoming a piece of the continent, a part of the main by realising that these “Lonely little songs need some company”. Luckily they have it in the form of a band of friends, who accompany her voice – a wonderfully warm melange of styles - and newly grounded piano compositions, surrounding them in bass, saxophone, drums, tuba, trombone, cello and flute “like a life raft or armbands.” Some of them even sound like her “most cheerful” songs to date.

Returning to the venerated and legendary Toe Rag studios to work with O, Devotion! producer Liam Watson because there is no denying Liz and Liam is a winning combination and because she “learnt from the last time round that it's hard to find somewhere to record that I feel at home in.” An eleven song set that begins with the swelling organs of drone-blues love song 'Battle' (sounding like a “distant whirring of a helicopter come to rescue you from the battlefield”) and ends, appropriately, with the last song written and recorded by Green and her band 'Bikya', Haul Away! finds its centre in the Etgar Keret-style escapism inspired title track (a short story that’s like “Narnia for adults, without the talking animals or heavy christian references”).

Even though she is reluctant to say so, Haul Away! is also of course about love, a glorious glass-half-full love, (one which sees anti-love stake its claim in unintentionally Nick Cave named album highlight ‘Into My Arms’) which she is destined to be on the receiving end of the moment people hear the it– from those already enamoured (Jo Whiley, Gilles Peterson, Marc Riley, Nemone, John Kennedy to The Sunday Times calling her debut “sensational”) to the people waiting on those distant shores. And with that, another Liz Green chapter opens.