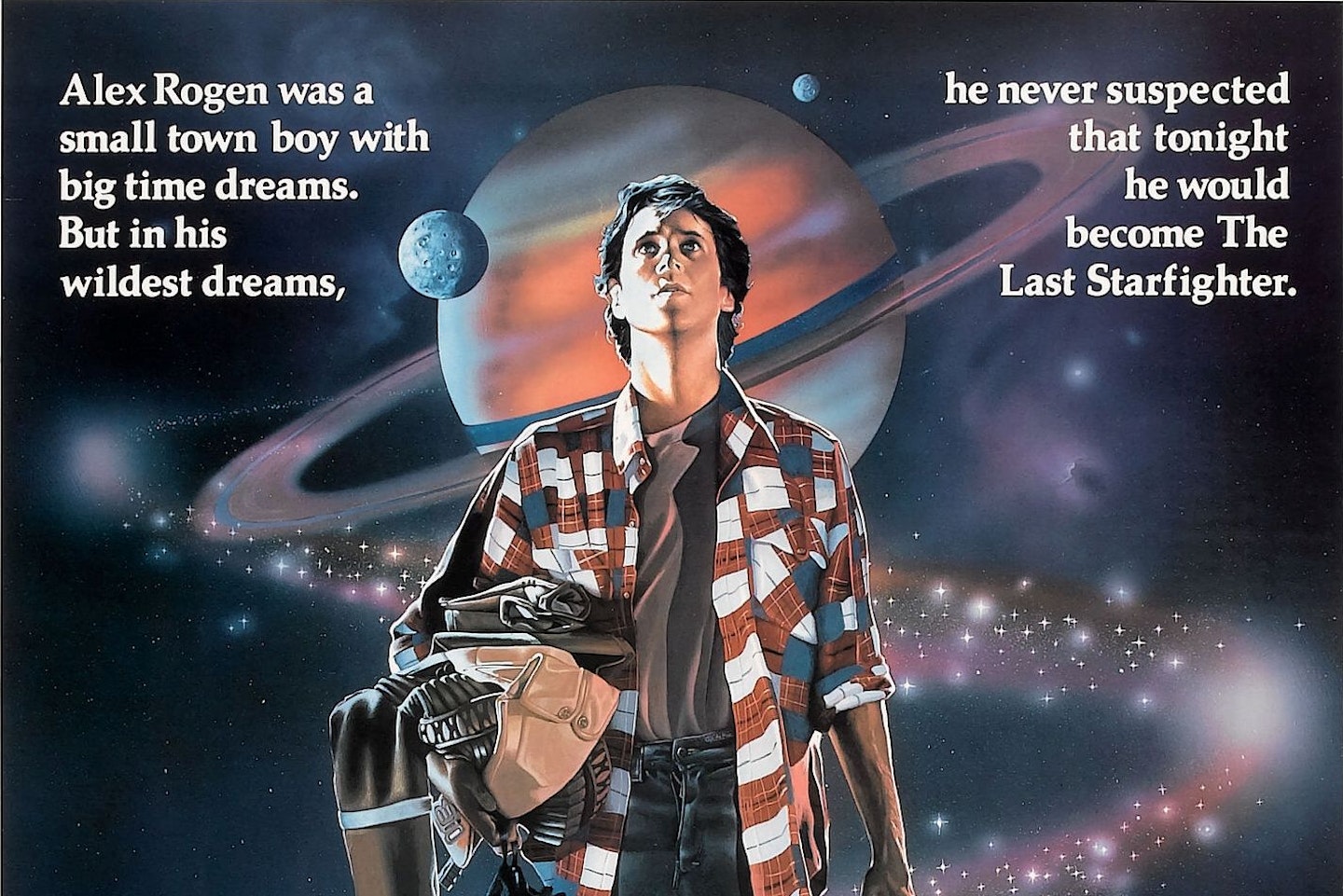 The Last Starfighter presented by The Exploding Head Film Club

Starfighter isn’t just another arcade game. It’s a recruitment tool for the intergalactic Star League, seeking warriors with lightning reflexes to man their battle ships. And when trailer-park geek Alex hits the high score, he’s blasted off to the furthest reaches of the galaxy and hurled into combat with the evil Ko-Dan.

One of the first Hollywood movies to employ extensive CGI effects, The Last Starfighter is fit to stand alongside the likes of The Karate Kid, The Goonies and Back to the Future as a perfect slice of giddy Spielbergian wish fulfilment. Packed with gruesome alien villains, genuinely funny slapstick and some truly outlandish effects, this is an unfairly forgotten classic of mid-’80s blockbuster fun.

Over the weekend of the 19th & 20th September, Hollywood Spring are thrilled to host a bevy of games consoles as we create our dream arcade to accompany screenings of Hackers and The King of Kong.

The Last Starfighter presented by The Exploding Head Film Club