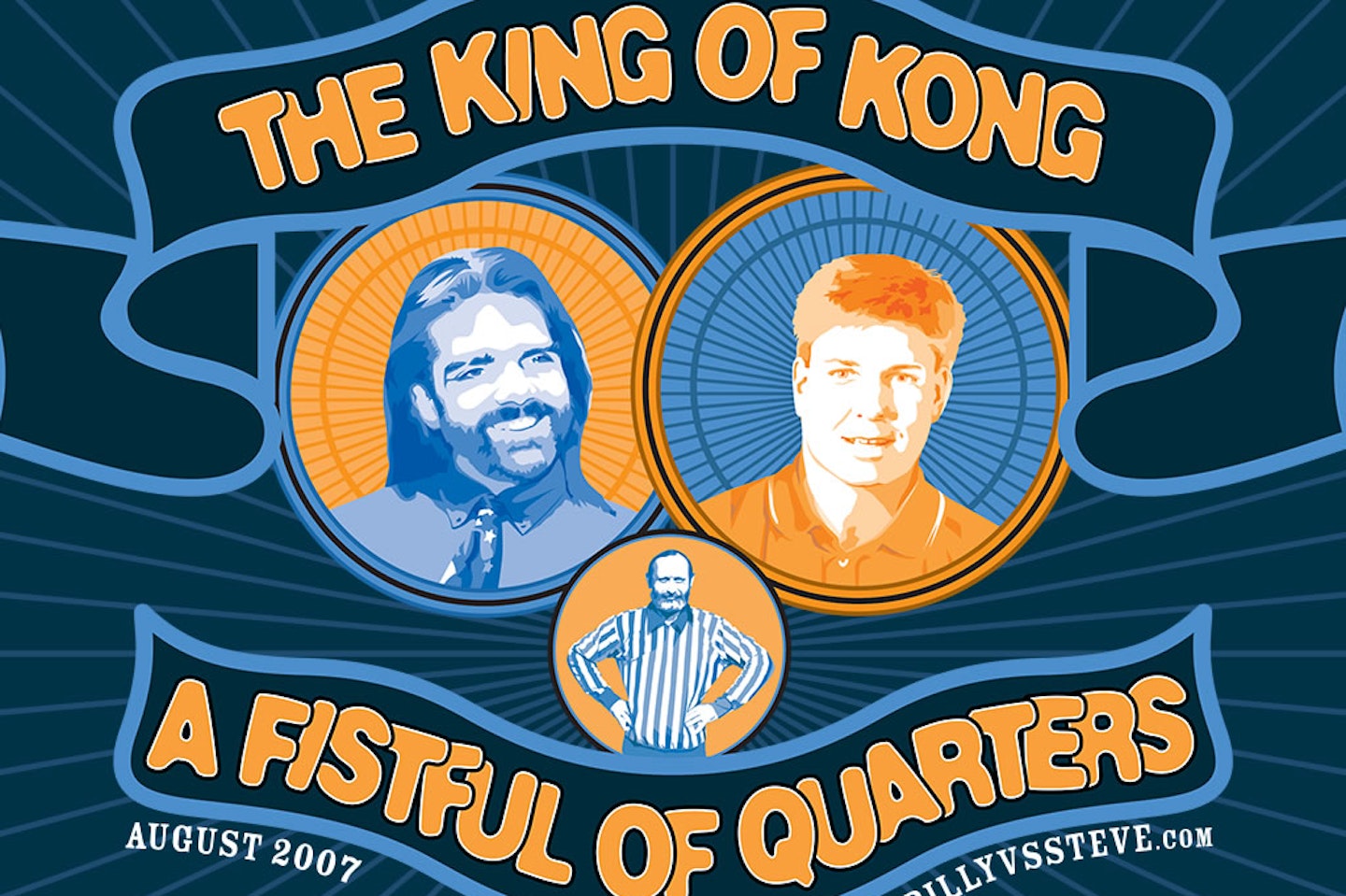 The King Of Kong

Welcome to the battle of the century. When loveable former engineer turned science teacher Steve Wiebe (AKA The Hero) decided to challenge cocky, psycho-bearded entrepreneur Billy Mitchell (AKA The Villain) for the title of World Donkey Kong Champion, neither could predict the titanic struggle that would ultimately ensue.

One of the most beloved documentaries of recent years, The King of Kong isn’t just for button smashing nerds: this David and Goliath story will appeal to anyone who’s ever tried to beat the machine. Heartwarming, emotional, genuinely feel good, this is one of the joyous films you’ll ever see.

Over the weekend of the 19th & 20th September, Hollywood Spring are thrilled to host a bevy of games consoles as we create our dream arcade to accompany screenings of Hackers, The King of Kong and The Last Starfighter.

The King Of Kong