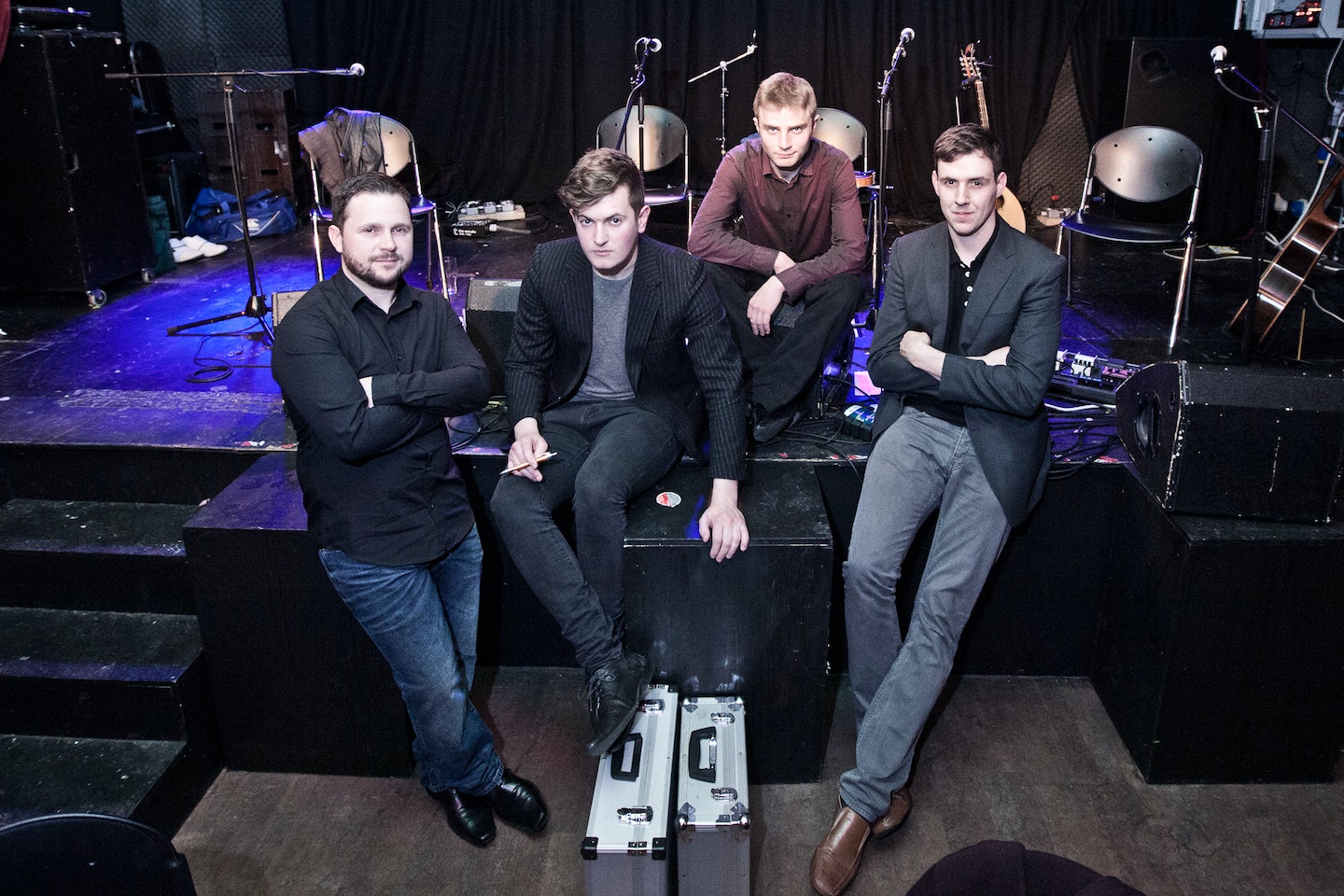 The Jeremiahs have rapidly become favourites on the Irish Folk scene since their formation in 2013. With performances across the country at festivals such as "Bloom in the Park" "The Celtic Fringe Festival" and "The Ballyshannon Folk Festival" as well as "The Copenhagen Irish Festival" in Denmark, the band's popularity is quickly gaining momentum.

The Jeremiahs combine original and traditional material to create one of the hottest and most entertaining performances on the music scene today. The talent and rich musical backgrounds of Brian, Jean, James and Joe has helped them create a truly original sound. A signature of the band is the fantastic repertoire of old and new folk songs from Ireland, Scotland and England. Originality is to the forefront, with Joe's lilting singing coupled by newly composed melodies played by Brian, Jean and James with a fiery passion.