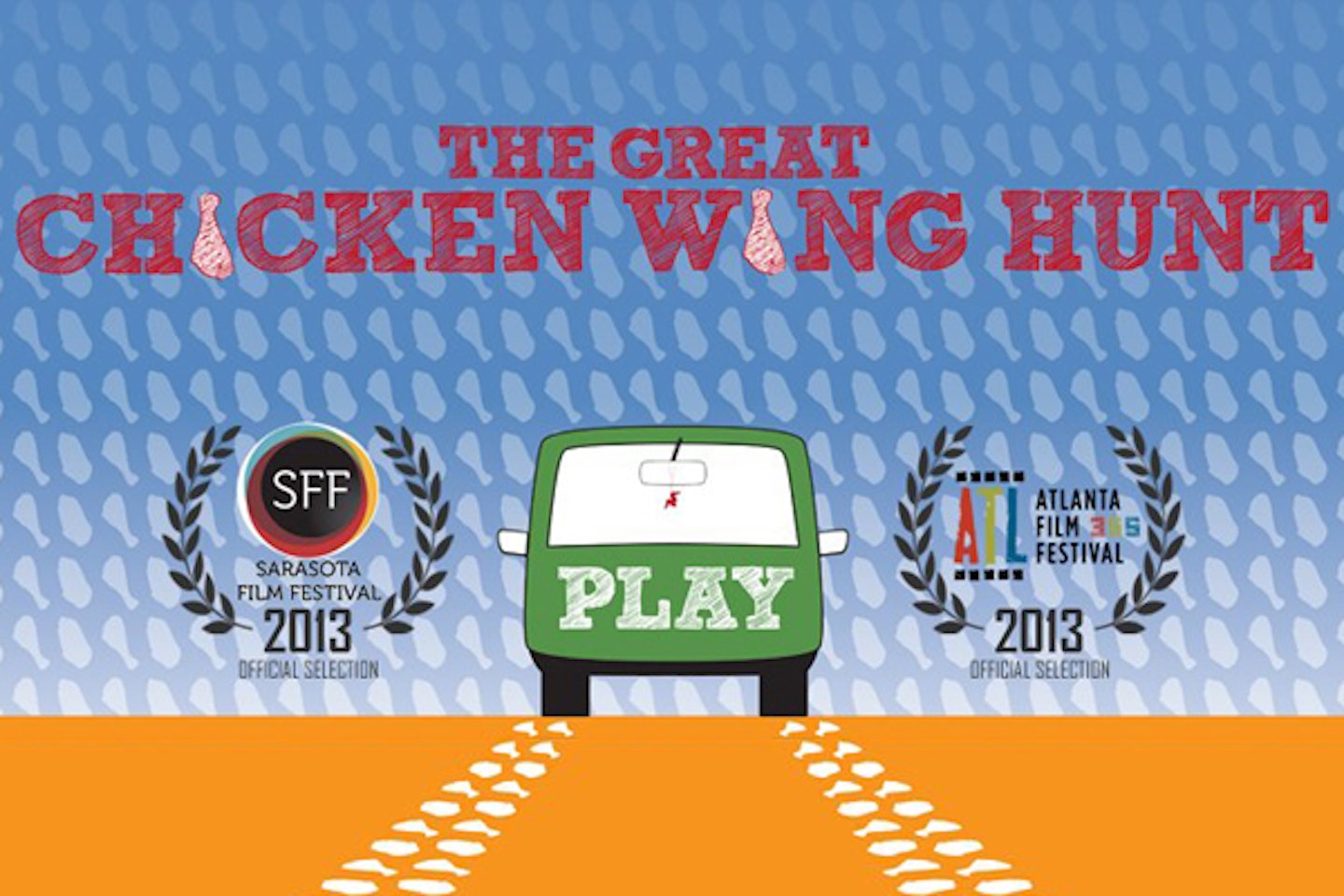 The UK premiere of The Great Chicken Wing Hunt, the award-winning documentary directed by Matt Reynolds.

On the 4th March 1964, the humble hot wing was invented in Buffalo, New York by Teressa Bellissimo.

Now, 50 years later to the day, we celebrate the hot wing with a fundraising screening, with proceeds going to FoodCycle, alongside some of our favourite guest chefs and food obsessed friends - line up below!

On the night we will be screening Matt's brilliant film - whose fans range from The New Yorker to Eater, and has screened at over 25 festivals before hitting London - followed by chicken and drinks, with guest chefs donating their version of a hot sauce that will be dousing free wings.

Bao London
Climpsons Arch
F.A.T
On The Bab
Little Fellas
The Gourmand
The Skinny Bib
Rita’s
Vegans This Is Not For
+ more to be announced!

With all ticket proceeds going to the FoodCycle charity, we also thank the kind donations from Director Matt Reynolds, Mother London, the Guest Chefs, Billetto and of course, you, for joining us on the chicken hunt (!) and to enjoy what Immaculate Infatuation called: "The most important food movie since JIRO DREAMS OF SUSHI." Whoa.