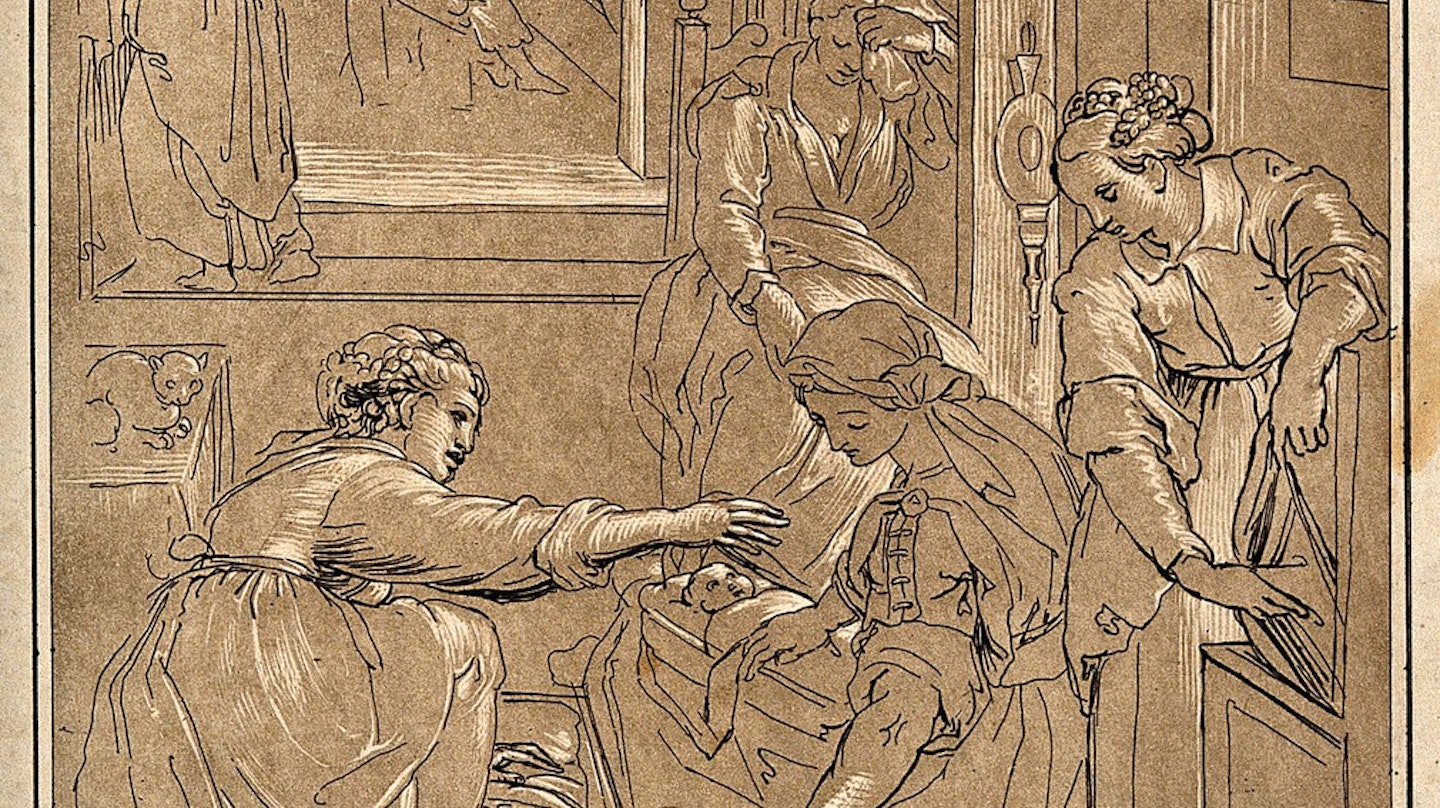 POSTPONED UNTIL AUTUMN DUE TO GOVERNMENT ADVICE (16.02.20) TO AVOID NON-ESSENTIAL GATHERINGS

Join us at Loughborough University for a literary feast to mark the launch of The Gossips' Choice the debut novel of Sara Read, hosted by Barbara Cooke and Kerry Featherstone.

The novel (and other Wild Pressed titles) will be available to buy and have signed on the evening. (Pay with cash or card.)

Drinks and welcome from 17.00, with readings planned from 17.30 - 19.00, followed by a chance to chat to the authors informally, and have your books signed.

After a glass of wine, the evening will kick off with readings by fellow Wild Pressed authors Tracey Scott-Townsend and Rob Francis.
**

Tracey Scott-Townsend’s novels and poems explore the pressing themes at the heart of human existence, focussing in on the personal. She is a mother, artist, traveller, and grower of food on her allotment. Tracey will read from her sixth novel, The Vagabond Mother, published in January 2020.

"All Maya Galen wanted was a happy family, stifling her inner urges to explore the wider world for the sake of being there for her children. But parenting with her husband, Con, wasn’t always easy. Their eldest son, Jamie, broke off all contact some years ago and now Joe, the apple of her eye, has done the same after an argument with his parents about his chosen way of life. Maya and Con are left rattling around ‘The Cottages’ – their enormous home in a Lincolnshire village, wondering what they did wrong."

R.M. Francis is a writer from Dudley. He is a lecturer in Creative Writing at the University of Wolverhampton, where he completed his PhD. Author of five poetry pamphlet collections, his debut novel, Bella, was published in March 2020.

"Bella is a love song to the Black Country. It is a text that deals with queer identity and experience, specifically in a non-metropolitan setting, showcasing the upheaval and difficulties facing the working-classes of post-industrial communities."

**
Sara Read is a lecturer in English at Loughborough University. She researches cultural representations of the reproductive body in early modern England, and has published widely on this topic. In addition to her academic work, she regularly publishes in history magazines, and can be found as a newspaper reviewer in BBCWM on Sunday mornings on the Llewella Bailey breakfast show.

Sara will discuss her path to fiction writing and give a reading from the novel.

"Respected midwife Lucie Smith is married to Jasper, the town apothecary. They’ve lived happily together at the shop with the sign of the three doves for almost three decades. But 1665 is proving a troublesome year. Lucie is called to a birth at the local Manor, and Jasper is uneasy at her involvement with their former opponents in the English Civil War.  Their only surviving son Simon flees plague-ridden London for his country hometown, only to argue with his father. Lucie is shaken to learn their loyal maid has been keeping a secret, and knows when Jasper finds out he will be furious. How could she have missed the signs? As the year draws to a close, Lucie is accused of serious negligence in her care of one of her mothers which could see her not only lose her licence but face excommunication."