The Emperor of Atlantis by Viktor Ullmann and Peter Kien, adapted from a translation by Max Hoehn with additional devised material by the company new orchestration by Timothy Burke for Chroma Ensemble

The Emperor of Atlantis by Viktor Ullmann and Peter Kien, adapted from a translation by Max Hoehn with additional devised material by the company new orchestration by Timothy Burke for Chroma Ensemble

The Emperor of Atlantis by Viktor Ullmann is an opera about the need for humans to respect death. The megalomaniac Emperor has declared a war that will only end when there are no survivors left. Death, an old tramp, outraged that a mortal should supplant him, goes on strike. The war begins but panic sets in as no one can die. The Living Dead walk the earth. The Emperor’s power weakens. He submits to the greater power of Death, and natural order is restored.

Originally written in the concentration camp at Terezín in 1943 as a satire of the Nazi regime, this project also reads the piece as a prophecy for our time, presenting it within the context of current political debates about nuclear warfare, big man politics, and the value of life in relation to power.

Directed by Polly Graham, and conducted by Timothy Burke, adapted from a translation by Max Hoehn with additional dialogue devised by the company, the show is designed by Nate Gibson and will feature players from the award-winning Chroma Ensemble and Grammy award-winning, internationally acclaimed tenor Tom Randle, and rising stars Chiara Vinci, Peter Brathwaite and Matthew Buswell.

Polly Graham is Founder and Artistic Director of Loud Crowd. In 2017 Polly founded Loud Crowd to deliver high-quality, innovative opera and music theatre work that reaches out to new audiences.

Loud Crowd and Bold Tendencies are entering the second year of a collaboration which aims to excite new audiences through the presentation of opera in Bold Tendencies’ car park home.

For 2019, Loud Crowd will return for a residency in our straw auditorium, working with a company of distinguished soloists to develop its production of The Emperor of Atlantis and present a new version of The Breasts of Tiresias in a rehearsed reading. 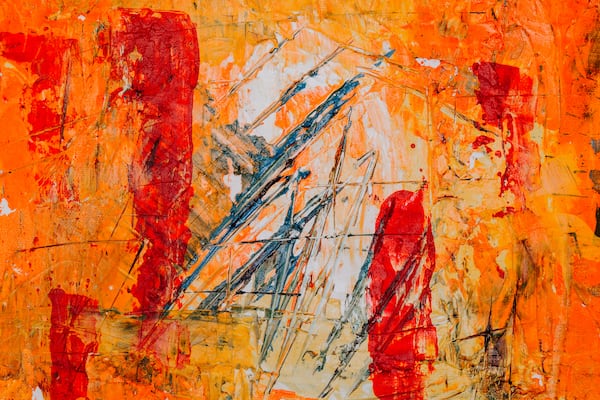