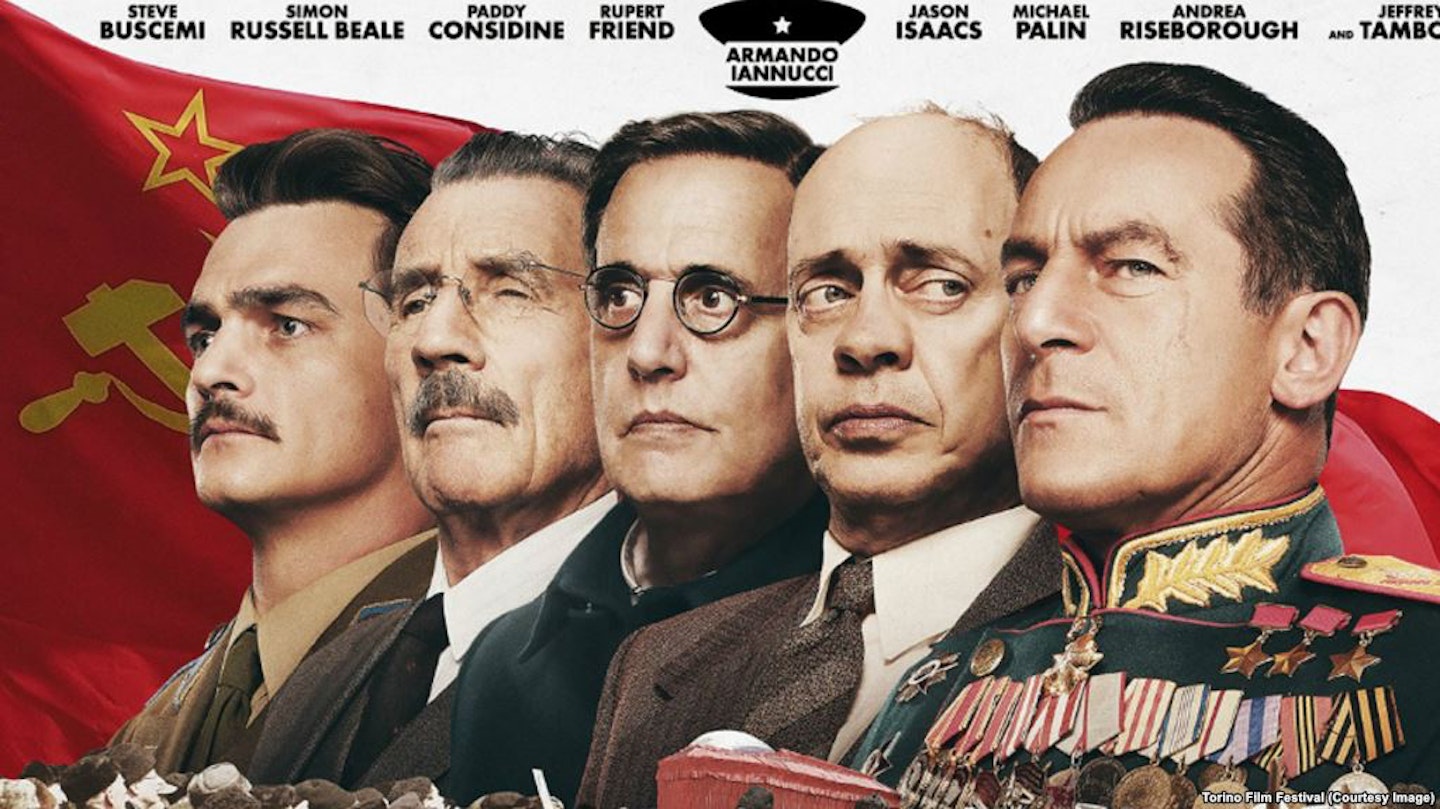 'The Death of Stalin' pop-up event

We're starting 2019 with a different type of Cinema Club evening - a Russian-themed pop-up upstairs at the Royal Oak, with light bites, vodka cocktails and a screening of The Death of Stalin (rated 15, 2017) This dark comedy created by Armando Iannucci (The Thick of It, Veep) depicts the immediate aftermath of the leader's death, through the fear and ambition of his circle of cronies. With a great cast and brazen disregard for historical context, The New Yorker described it as a period version of a 'Society on the Verge of a Nervous Breakdown'.  Doors open at 6.45, film introduction at 7.15, film starts at 7.30pm.

'The Death of Stalin' pop-up event