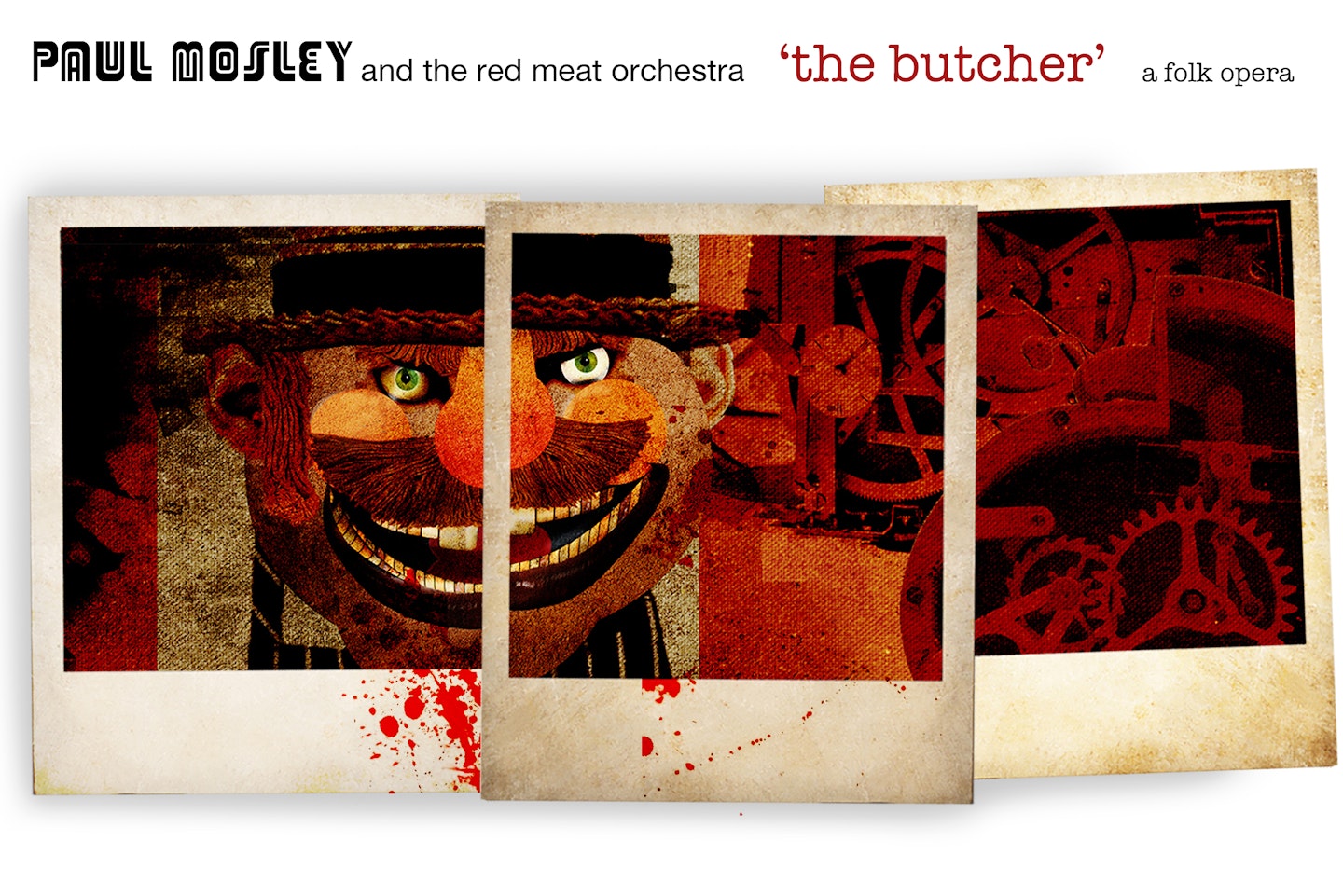 Is it a ghost story?

A light house fails, a love is lost, a darkness spreads and whispers 'hey, people are idiots. You should take charge of this place'...

And so the Butcher rises. Keeping his island isolated and every soul under his control, feeding his machines, turning the big wheels round and round, farting out... who knows what?

Will the work of two conflicting scientists, one gazing up into the stars, the other digging down into the past uncover more to life than the Butcher's 'Shadows On The Wall' to bring light - and hope - back to the island?

With a full supporting cast of sentient skeletons, drunken sailors, butcher birds and devil dogs 'the Butcher' is a unique gig experience, bringing together the best talent from London's fantastic folk and roots scene with a junk yard orchestra, a ripping, bloody yarn, some cracking songs and a hell of a lot of instruments... 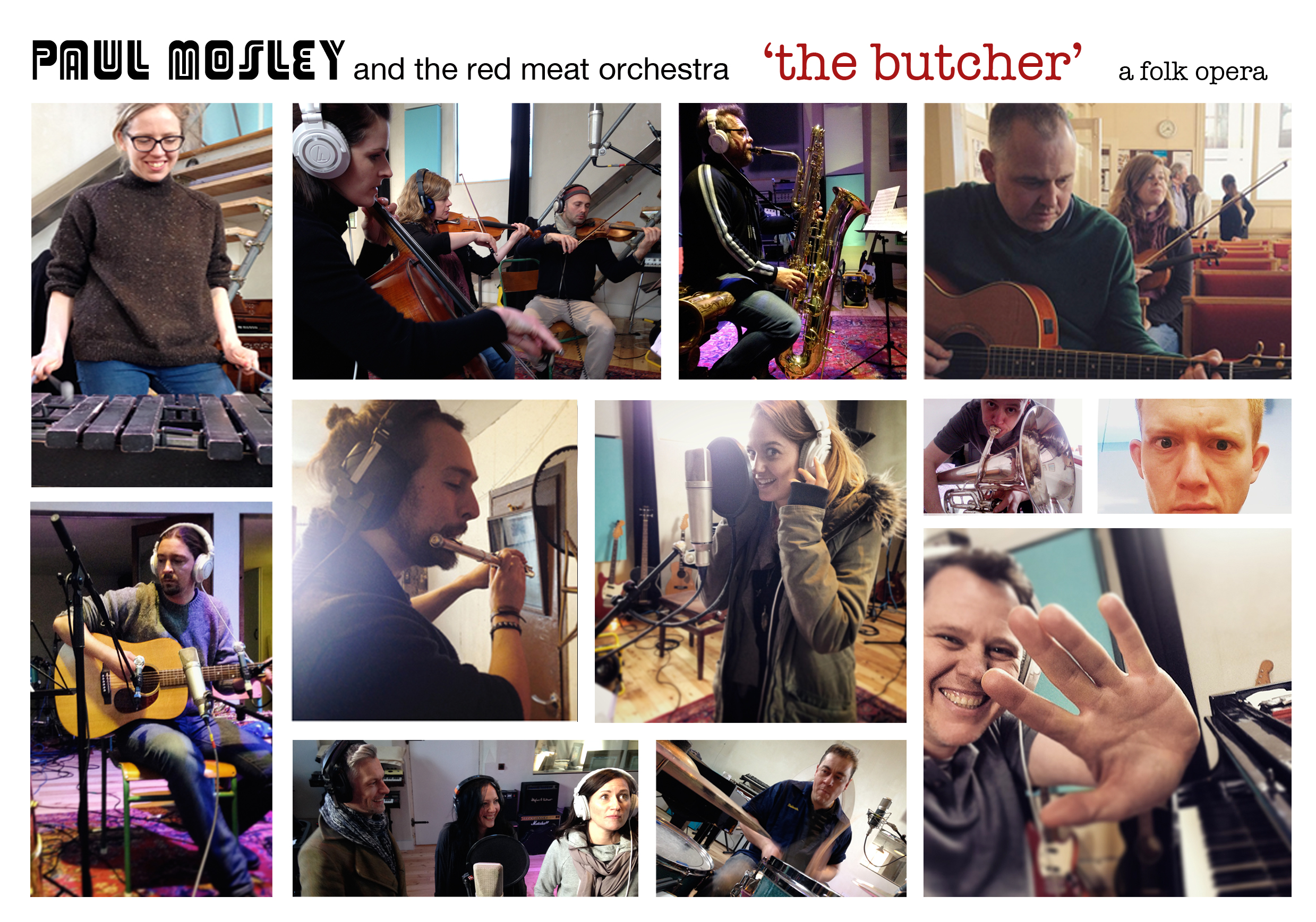 Praise for Paul Mosley's last project 'A Chattering of Birds'