A Marketplace of Ideas

There will be a book signing opportunity at the conference 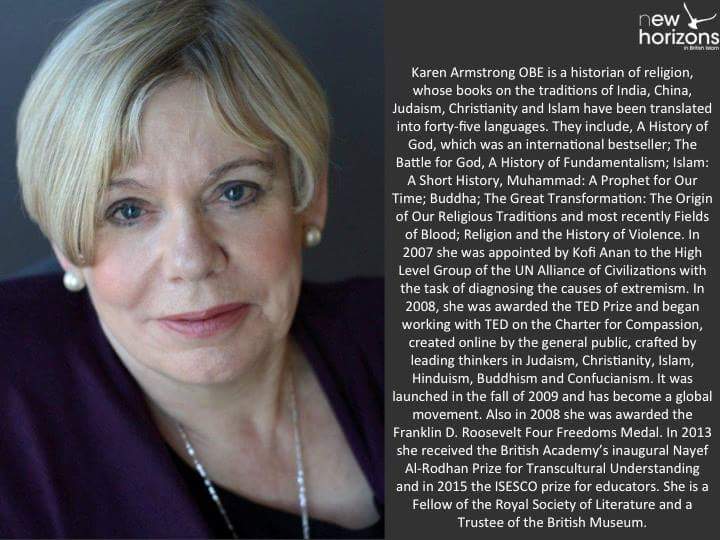 Presentations and workshops by activists, organisers, thinkers and scholars:

Comedy, spoken word and musical performances in the evening:

Get your ticket now!

This is a weekend event to promote collaboration and thinking around the idea of a British Islam and to encourage the development of British Muslim thought, identity and culture; to create a space for development of networks and partnerships.

Its does this by promoting an open, inclusive and forward-looking arena for debate, discussion and sharing of ideas that are rooted in the British context. But this is not an academic event; it is about using all avenues possible, including art and culture, to enhance Muslim voices.

The conference will allow for a number of parallel sessions where people (of any faith or no faith) can showcase their ideas and thoughts, relevant to the theme – however controversial or safe.

Lunch will be provided on both days. Limited bursaries are available for students, please enquire.