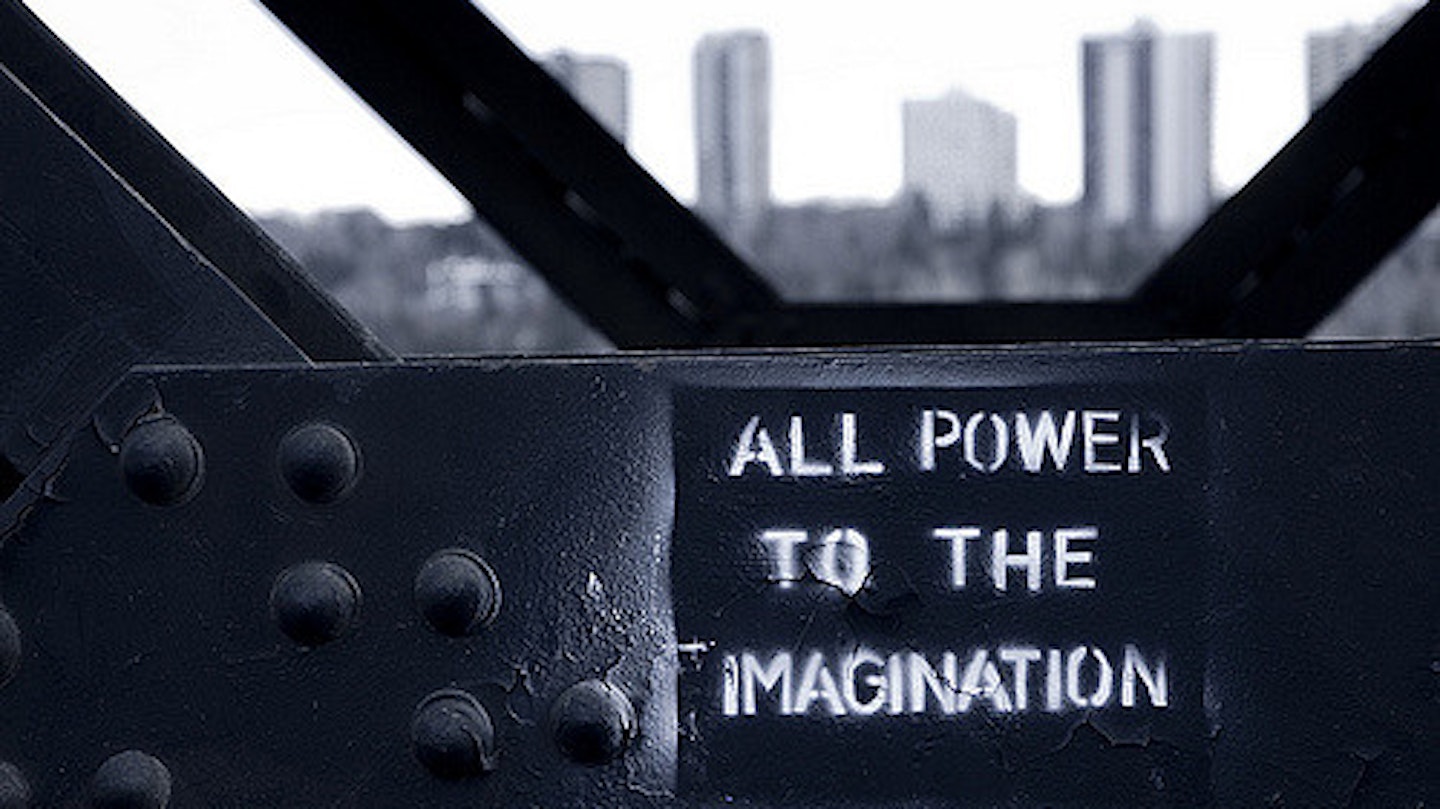 Our panel discuss the continuous role of the anarchist imagination as muse, provocateur, goading adversary, and catalyst in the stimulation of research and creative activity in the humanities and social sciences, including anthropology, art, feminism, geography, international relations, political science, postcolonialism, and sociology.

At the event two books will be launched:

Carl Levy is a Professor of Politics in the Department of Politics and International Relations, Goldsmiths, University of London. He is currently writing two books, ‘Anarchists and the City’ and a biography of Errico Malatesta: ‘Errico Malatesta: The Rooted Cosmopolitan, the Life and Times of an Anarchist in Exile’.

Constance Bantman is Senior Lecturer in French and Director of Teaching and Learning and author of 'The French Anarchists in London, 1880-1914: Exile and Transnationalism in the First Globalisation'

Ole Birk Laursen is a literary critic and historian of Black and South Asian people in Britain and Europe, researching and writing about race, resistance, and revolution, focusing particularly on Indian anticolonialism, nationalism, and anarchism, as well as the contemporary legacies of colonialism, racism, riots, and human rights.

Carne Ross is best known for once working as a British diplomat before leaving the civil service in disgust over the Iraq war, and testifying against the government at the Butler Review. He has gone on to become an advocate for anarchist organising.