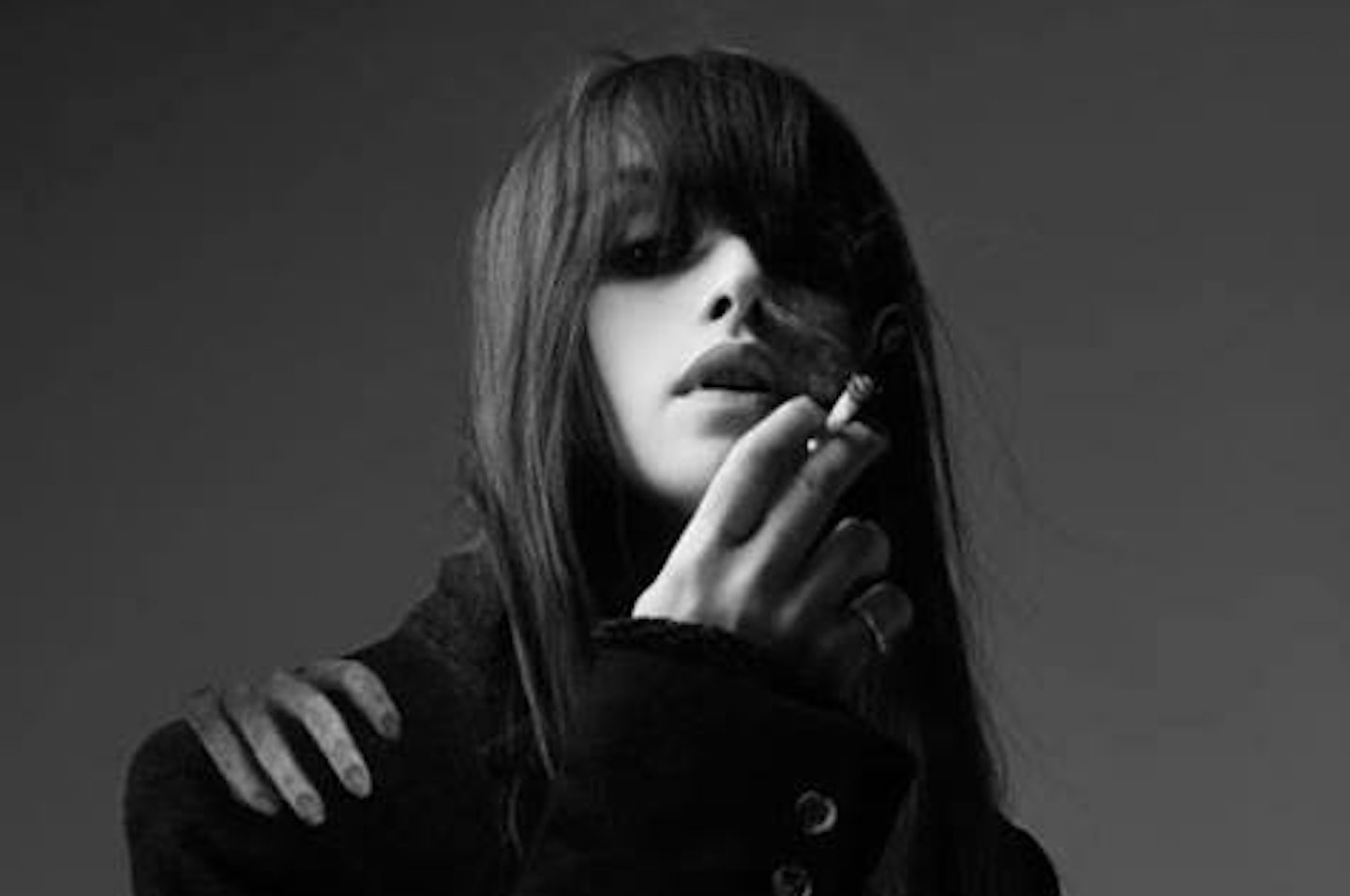 Bouncing between London and Toronto singer Tess Parks brings her dropout rock to White Heat. 2014 has seen buckets of praise heaped upon the release of her moody debut which takes in everything from lo-fi, to classic rock, indie-pop and hypnotic shoegazey riffs.

Support comes from Irish indie rockers The Academic. Creating an infectious blend of indie rock /pop, this young band have an astonishing ability to craft scores of songs that make people want to sing and dance.

LSA aka Love Stay Alive open the night with their awesome singalong vibes indie that's been tearing up the radio airwaves this summer.

18+
White Heat club runs till 3am after the bands.