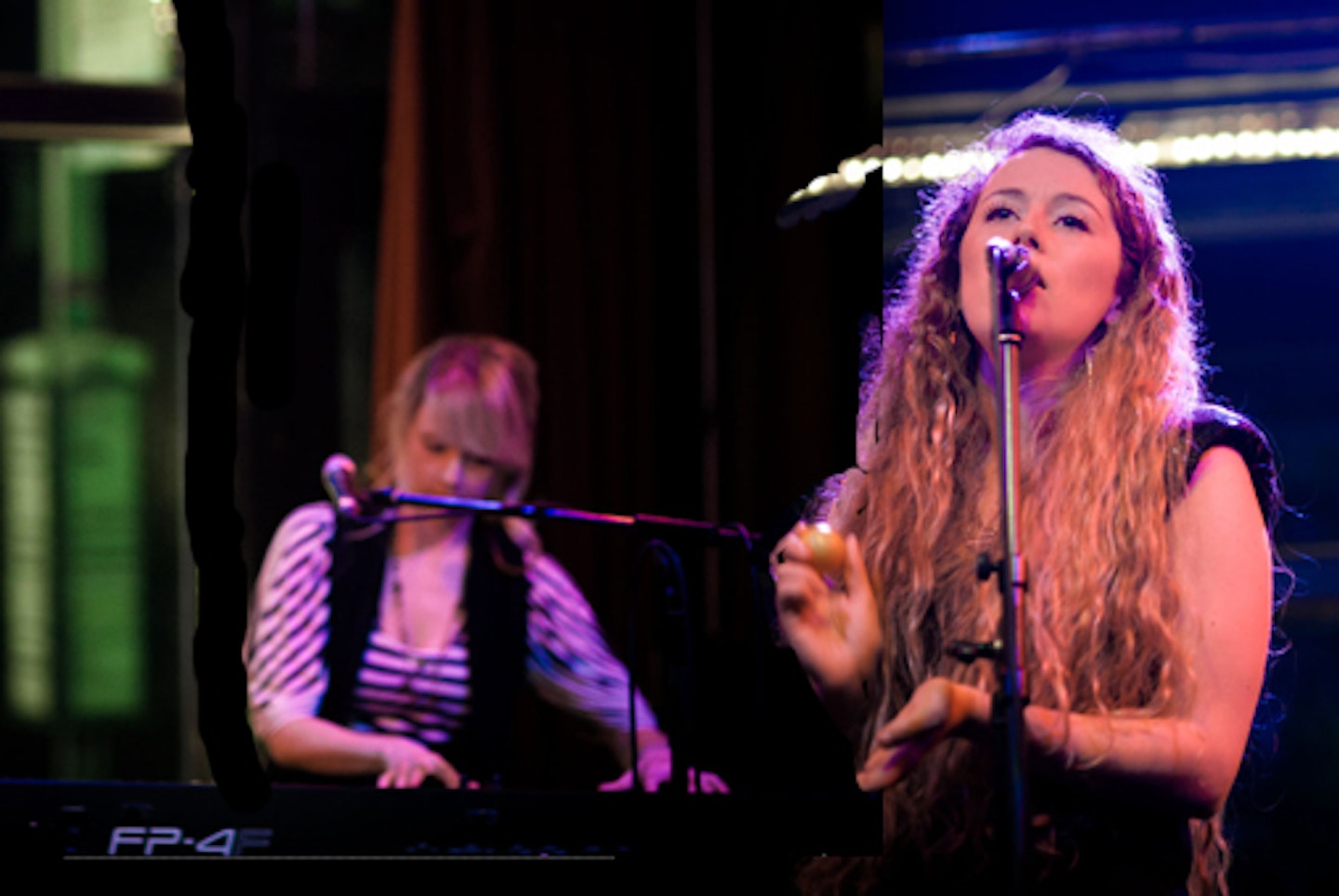 As a singer and songwriter Susannah has been likened to Joni Mitchell, Sandy Denny and Stevie Nicks, and has been described as having 'soaring, ethereal female vocals that bring tons of warmth' (Pure Groove). Most recently she has been collaborating with electronica DJ Tythe (Sunday Best Records), and co-wrote and recorded the radio ad 'Autotune', for Dove with Ogilvy and Mather. It won a Gold Lion at the 2013 International Cannes Festival. It subsequently won an Aerial Award and will soon be aired nationwide and was awarded gold at the prestigious Campaign BIG Awards in October. Susannah is a prolific songwriter who has the ability to touch her audience, not only with her lyrics, but with a vocal tone that makes her unique.

Her forthcoming album is produced by Tymon Dogg of The Clash/Mescaleros. It is a twist on a traditional pop record, blending her musical roots with a soulful mix of acoustic instrumentation, taking classic acoustic sounds and adding modern rock and pop inflections, in a way that sets it apart from any other album or artist.