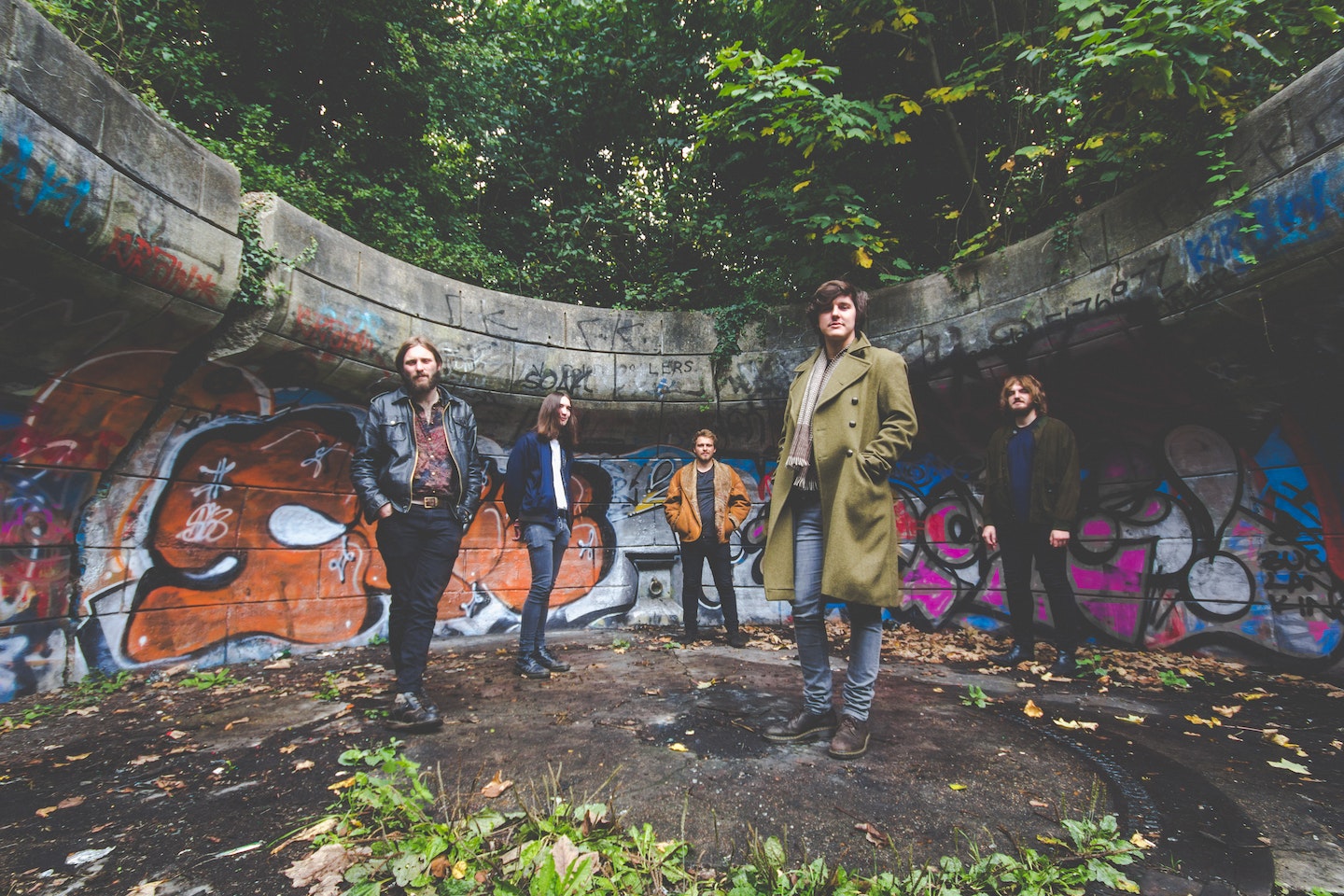 Headlining we have Melt Dunes who sold-out their last couple of Portsmouth headline shows and blew minds to a packed-out Wedgewood Rooms at Portsmouth Psych Fest plus some excellent support in Number 9 and special guests TBA.

Shamanic, caustic, cerebral psych meets kraut, Portsmouth’s Melt Dunes are one of the fiercest and finest live acts in the country. Imagine Can crossed with Follakzoid, The Black Angels and The Stooges and you’re somewhat there. Expect to be thrown into the orbit at lightspeed only to then come crashing down and dropped far into Melt Dunes’ netherworld of psychedelia.

Combining elements of whimsical psychedelic-folk with Brit-pop, Number 9 grew-up on a heavy diet of British-rock giving nods to The Beatles, The Stone Roses and Oasis. Make sure you get down early for Number 9’s delightful dreamy-psych sounds.

We’re also going to try to aim to be done by 10.30pm so you can get home and work on those excuses for when you inevitably pull a sickie the next morning for work.