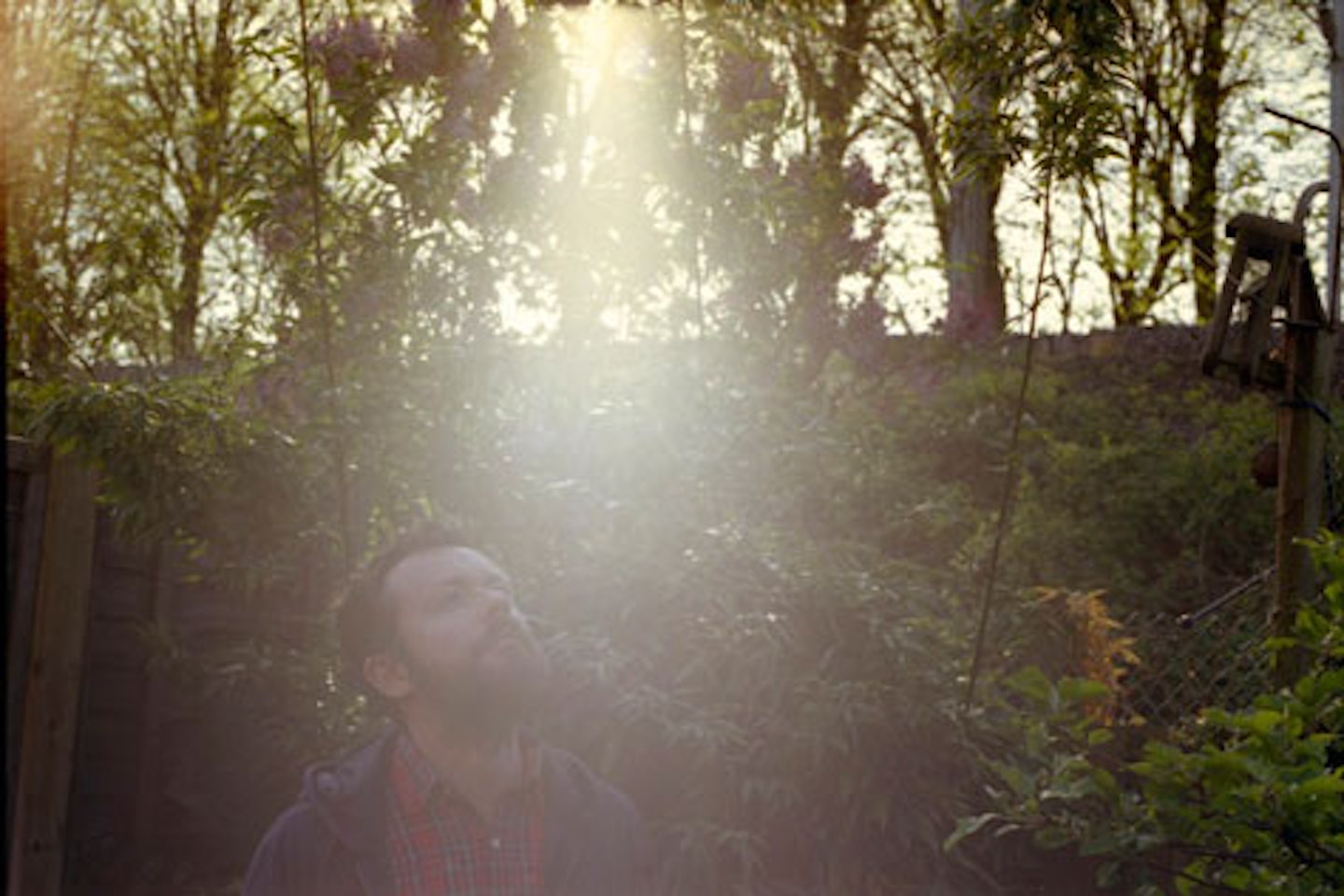 House Music is the debut solo album by Steven James Adams, which was released through The State 51 Conspiracy last September. Recorded primarily at Steven's house in Walthamstow, with further sessions taking place at co-producer Neil Rogers' Cambridge studio and elsewhere, House Music draws on a wealth of influences without ever sounding second-hand.

House Music was originally conceived as a stripped-back home recording, but soon grew into something more textured and far-reaching, showcasing both Adams's songwriting prowess and his perceptive lyrics. The cover features an original work by acclaimed artist Dan Hillier.

House Music is Steven's first 'solo' album. He started out in 2001 as frontman and principal songwriter in the much-lauded Broken Family Band – who released seven albums over the course of eight years – and more recently released two albums with his band Singing Adams.

Steven plays this special solo show in support of this debut solo album in Gullivers' brand new Lounge – a tiny room at the rear of the pub.

'The tunes are instant and uplifting, but the real wallop comes from the lyrical imagery' – The Guardian, 4*

Local support comes from Butcher The Bar. Currently signed to Berlin indie Morr Music(múm, Telekinesis, Seabear, Lali Puna), Butcher The Bar have toured around Europe and the UK – including a jaunt supporting Death Cab for Cutie – and you may have seen them in Manchester opening shows for Mark Eitzel, Allo Darlin' and Francois & The Atlas Mountains. For this show, Joel Nicholson will be performing solo.