Spain did not become well-known for its contribution to horror cinema until the late 1960s, when the long-running success of the genre in other countries like Britain and Italy made its relatively low-risk production attractive to independent directors. The cycle that emerged from the overdrive period of filmmaking that began in 1968 and had petered out by the introduction of the Miró decree in 1982 has often been termed ‘fantaterror’ (a portmanteau combining ‘fantástico’ and ‘terror’ – both words which have culturally specific meanings in the country). After laying the ground for this financially driven cinematic surge, the presentation will consider the terminological implications of the modern use of ‘fantaterror’ to refer to all forms of supernatural cinema, especially its shortcomings: its lack of affective and narrative specificity. Highlighting the need to separate Gothic horror from other horror subgenres (like the giallo), especially in the contemporary context, I make a case for the usefulness of the increasingly global term ‘Gothic’ to refer to a certain aesthetic and thematic category that foregrounds ideas of tyrannical oppression, ideological repression and, especially, the return of a haunting past.

The presentation will then move on to consider how the last element – the importance of unresolved trauma – has become a key marker of the evolution of Gothic horror cinema in Spain since the transition to democracy that followed the death of dictator Francisco Franco in 1975. In the twenty-first century, I argue, the Gothic has become a key artistic mediator of the largely silenced legacy of the Civil War which began to be actively defied by the socialist party during their time in power from 2004–2010. The pervasive motif of the Gothic haunting in particular resonates vividly with the very literal digging up of the war’s missing dead from mass graves and with a resurgence of regional identity that has led to widely reported incidents like the violent intervention by state police in the 2017 Catalan independence referendum. Covering a few examples – del Toro’s Spanish co-productions, but crucially, also lesser known films like Pa negre (Black Bread, 2010), Insensibles (Painless, 2012) and Errementari (2017) – I will propose the need to start shifting our understanding of Spanish horror and to contemplate the import of the challenges posed by films made by autonomous communities like Catalonia and the Basque Country, whose sense of identity was threatened by national centralism.

Dr Xavier Aldana Reyes is Reader in English Literature and Film at Manchester Metropolitan University and a founder member of the Manchester Centre for Gothic Studies. His books include Gothic Cinema (2020), Spanish Gothic (2017), Horror Film and Affect (2016) and the edited collection Horror: A Literary History (2016). He is the chief editor of the book series Horror Studies, published by the University of Wales Press, and has edited weird and Gothic fiction anthologies for the British Library. 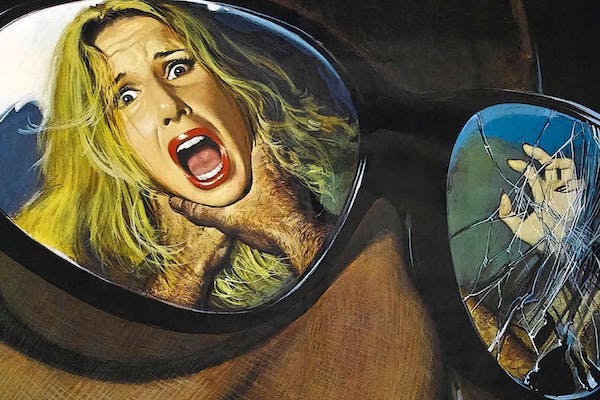 10 Dec
Blood in the Streets: Serial Killers & the Giallo 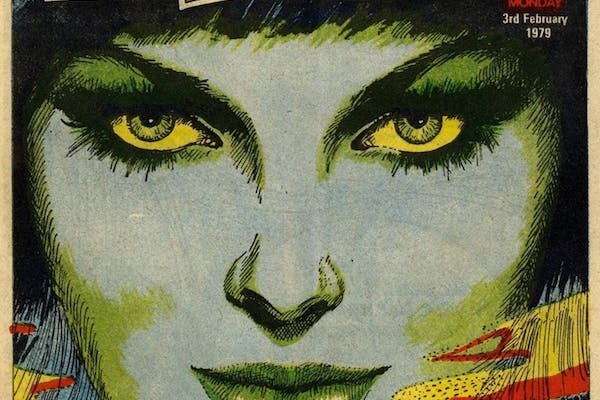