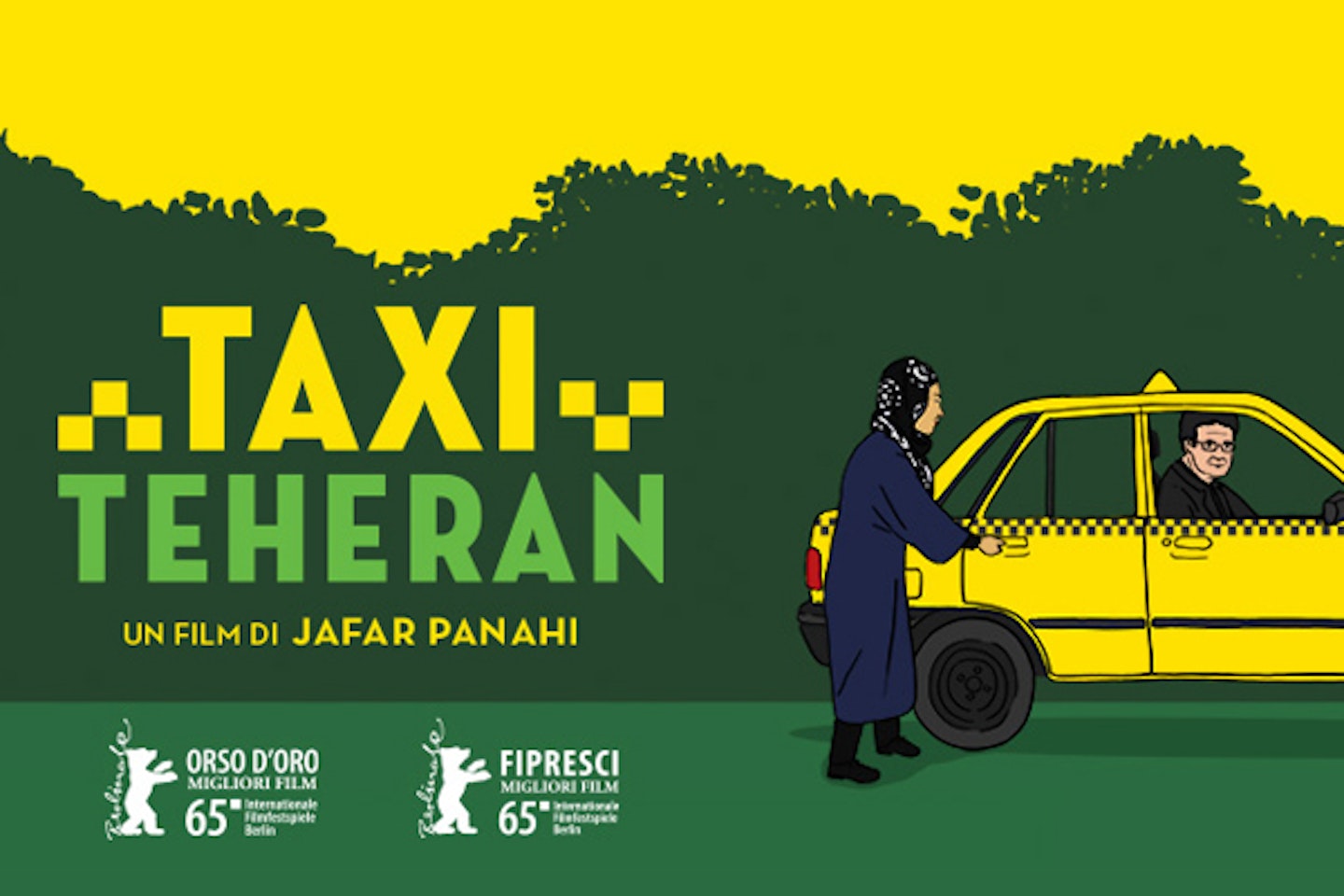 On May 27th, South Social meets the World will be dedicated to Middle East and especially to Iran. Showing a screening of the famous Iranian director Jafar Panahi's latest film, TAXI TEHRAN, winner of many prizes all over the world. The screening will be followed by an Iranian live santur recital by Peyman Heydarian and a regional catering of Persian cuisine.

An utterly entertaining and outrageous view of the city of Tehran as seen by a taxi driver and his passengers. Men and women, young and old, rich and poor, traditionalists and modernists, pirated video vendors, and advocates of human rights, in the passenger seat of the inexperienced driver, who's actually the film director himself. Another touch of class from Panahi, a candid camera with a heart in the middle of Tehran. The film has been described as a love letter to cinema, filled with love for his art, his community, his country and his audience.

One of the most influential filmmakers in Iran. He's been in prison many times for his beliefs and especially for his filmmaking. In 2011 while awaiting the result of an appeal, he made a documentary feature in the form of a video diary, This is not a film. It was smuggled out of Iran in a flash drive hidden inside a cake and shown at the Cannes Film Festival. His cinema has a neorealism quality, as Panahi says "humanitarian events interpreted in a poetic and artistic way". 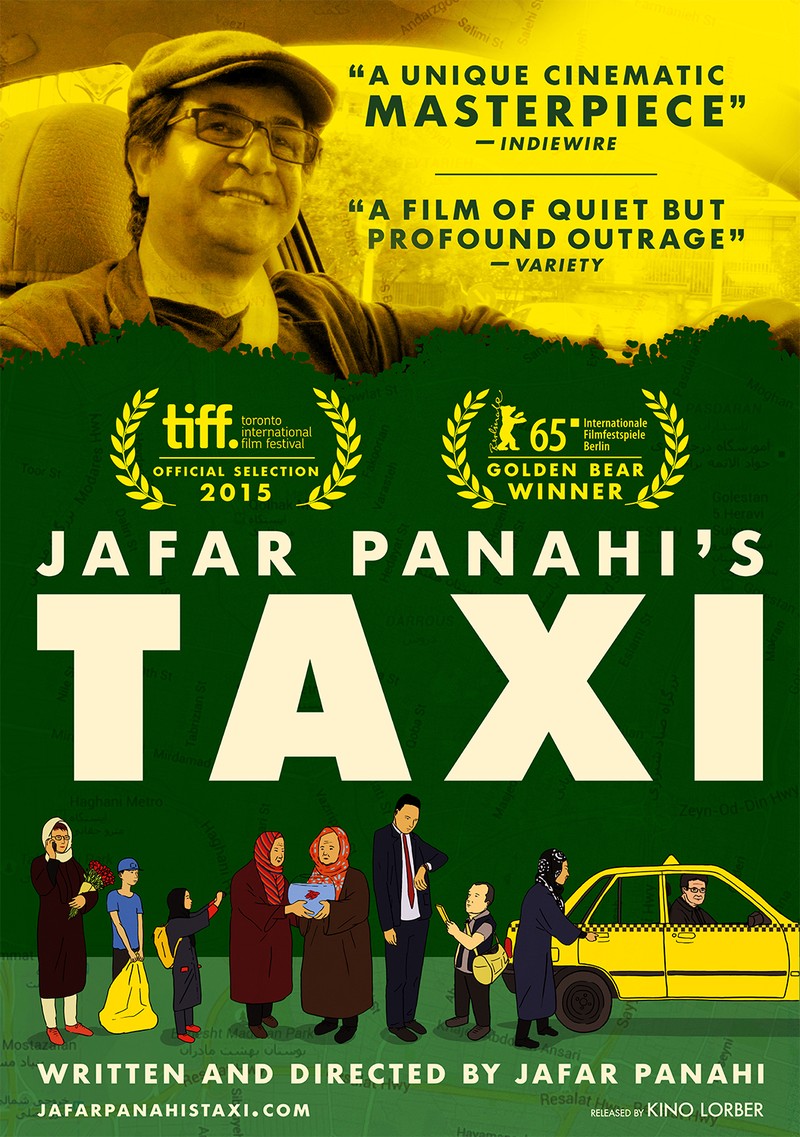