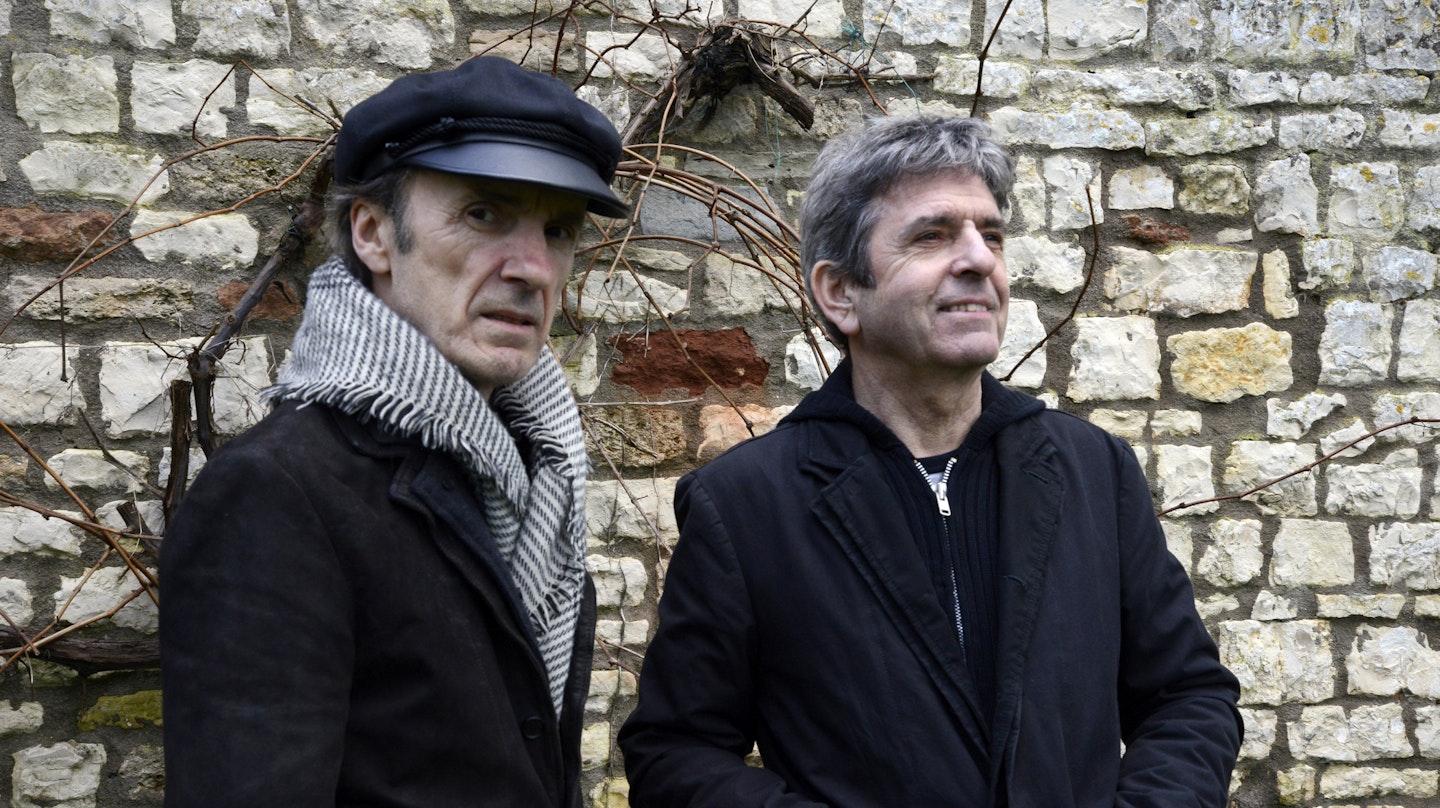 Sniff 'n' the Tears Acoustic + support from Lettie, at the Slaughtered Lamb

Following the success of the launch of their acoustic project in October 2018, Sniff‘n’the Tears Acoustic return to play at the Slaughtered Lamb.

Sniff’n’the Tears Acoustic is the duo project of Sniff ‘n’ the Tears singer-songwriter Paul Roberts and guitarist Les Davidson, who has played with Sniff ‘n’ the Tears and on Paul’s solo albums since 1981. This will be a stripped back and intimate performance, and an opportunity to hear songs drawn from 10 albums worth of material ranging from Fickle Heart (1978) up to Random Elements, released in 2017.

Sniff'n'the Tears formed in 1978 and after releasing their first album ‘Fickle Heart’ had a worldwide hit with ‘Driver’s Seat’, which reached 15 on the billboard chart in the USA in 1979. The band toured extensively following the success of Driver’s Seat, including a two and a half month tour of the States, and performed and recorded together until 1982.

In the early nineties Driver’s seat reached number one in Holland after being used in a car ad campaign which introduced it to a new generation and led to the band reforming for a European tour and to make another album. Hollywood films such as Boogie Nights and Anchor Man 2 as well as the series The Walking Dead have kept Driver’s Seat in the public eye, and it has become a perennial favourite loved by successive generations.

‘Slice of life lyrics with a musical form that incorporates a distinct folk consciousness with rock, country twangs and synthesised shadings. The result is so irresistible that certain songs send chills through one’s body’.

From a review of Fickle Heart, Billboard magazine, Ed Harrison 1979.

Support comes from alt folk singer songwriter Lettie who has toured with Peter Murphy and sung with John Cooper Clarke. She will perform songs from her four albums as well as a couple that will appear on a new album later this year.

Sniff 'n' the Tears Acoustic + support from Lettie, at the Slaughtered Lamb