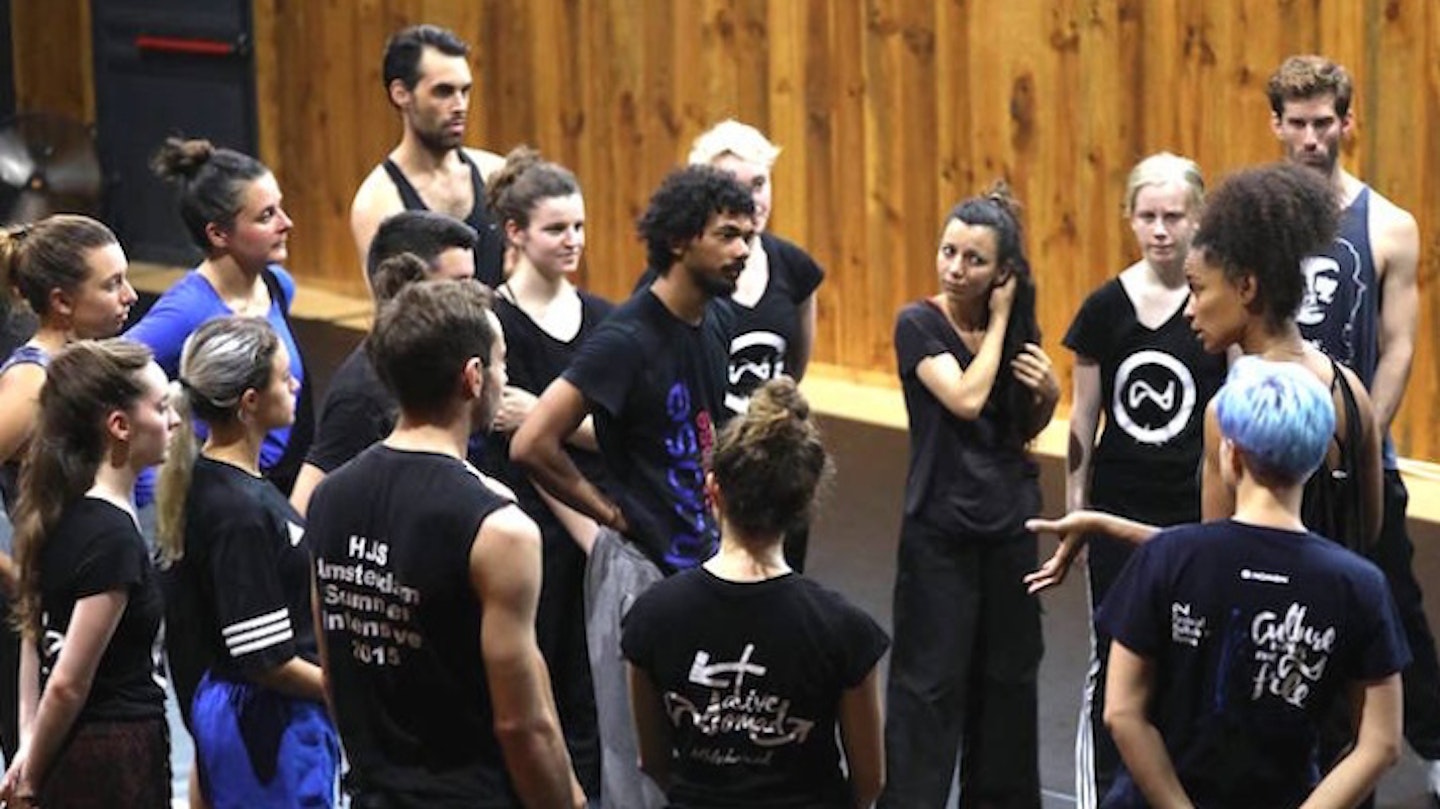 SINGLE DAYS - Your own God Intensive with Judith Sanchez Ruiz

Your own God Intensive with Judith Sanchez Ruiz

“Functionality and Perspectives of Dance”

Technique class - 11am - 1pm
“Functionality and Perspectives of Dance” has been an important investigation in release technique for the last ten years. Focusing on the importance of being grounded, dancers work with initiation and arrival, visceral and organic movement.
The training is about understanding the shifting of weight, clarity of movement, attention to detail, precision and dynamics in a multidirectional approach. The class introduces students to movement material that prepares them for JSR Company repertory, which will be used at end of the class, when they are getting comfortable with the phrase material, offering them a tool for deconstructed improvisation.

"Your Own God" Intensive Improvisation - afternoon

Research is state of mind in which things flow, widening, awake, transcend…
This workshop will trigger your un/comfortable zone. I will guide you to look for the unknown exploration of different approaches to the movement that is part of my work investigation as a choreographer. Practicing how to keep the state of research, awareness, and curiosity. We will learn how to develop movement in composition with space and in a relationship with others.

This class will focus on guidance towards the full potential of possibilities, both as creator and as a performer, practicing score/structure. I will encourage you to own your movement. Find precision, and wildness all together but overall, Live in your dance!

SINGLE DAYS - Your own God Intensive with Judith Sanchez Ruiz