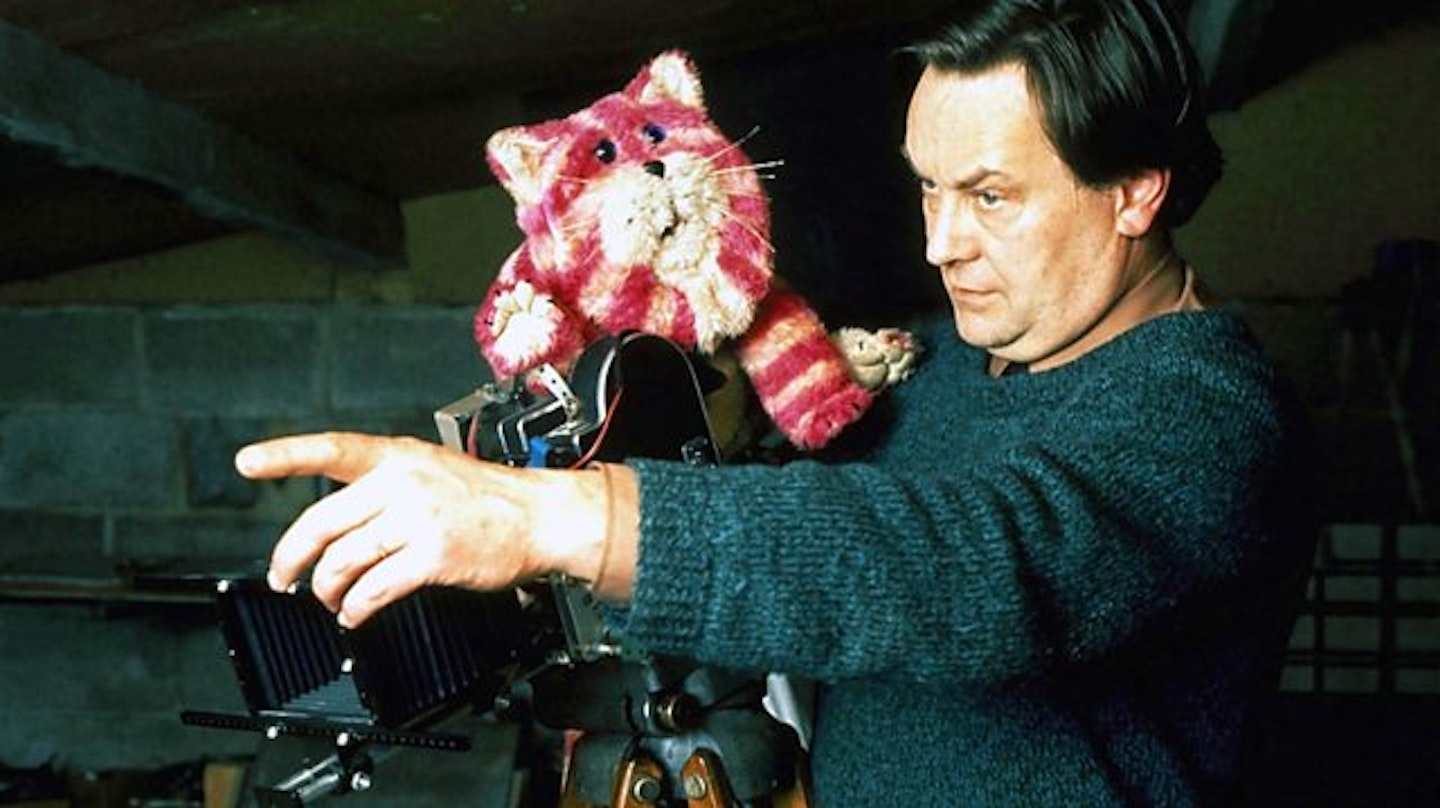 Simon Postgate gives a talk on his father Oliver’s children’s television company and its films and books.

Smallfilms is a British television production company set up by Oliver Postgate and Peter Firmin that made animated TV programmes for children from 1959 until the 1980s. In early 1999, Bagpuss topped a BBC poll for the UK’s favourite children’s television programme.

Simon will talk about their work on such children’s TV classics as Noggin the Nog (1959-65), Pogle’s Wood (1965-68), The Clangers (1969-71) and Bagpuss  (1974). This will be accompanied by images and film extracts, as well as some otherwise unavailable and unseen footage connected with the programmes.

Simon has a wealth of stories about what it was like as a child growing up around all this, and appearing in some of the early films. Using surviving puppets and other artwork, he will offer a fascinating insight into how the films were made.